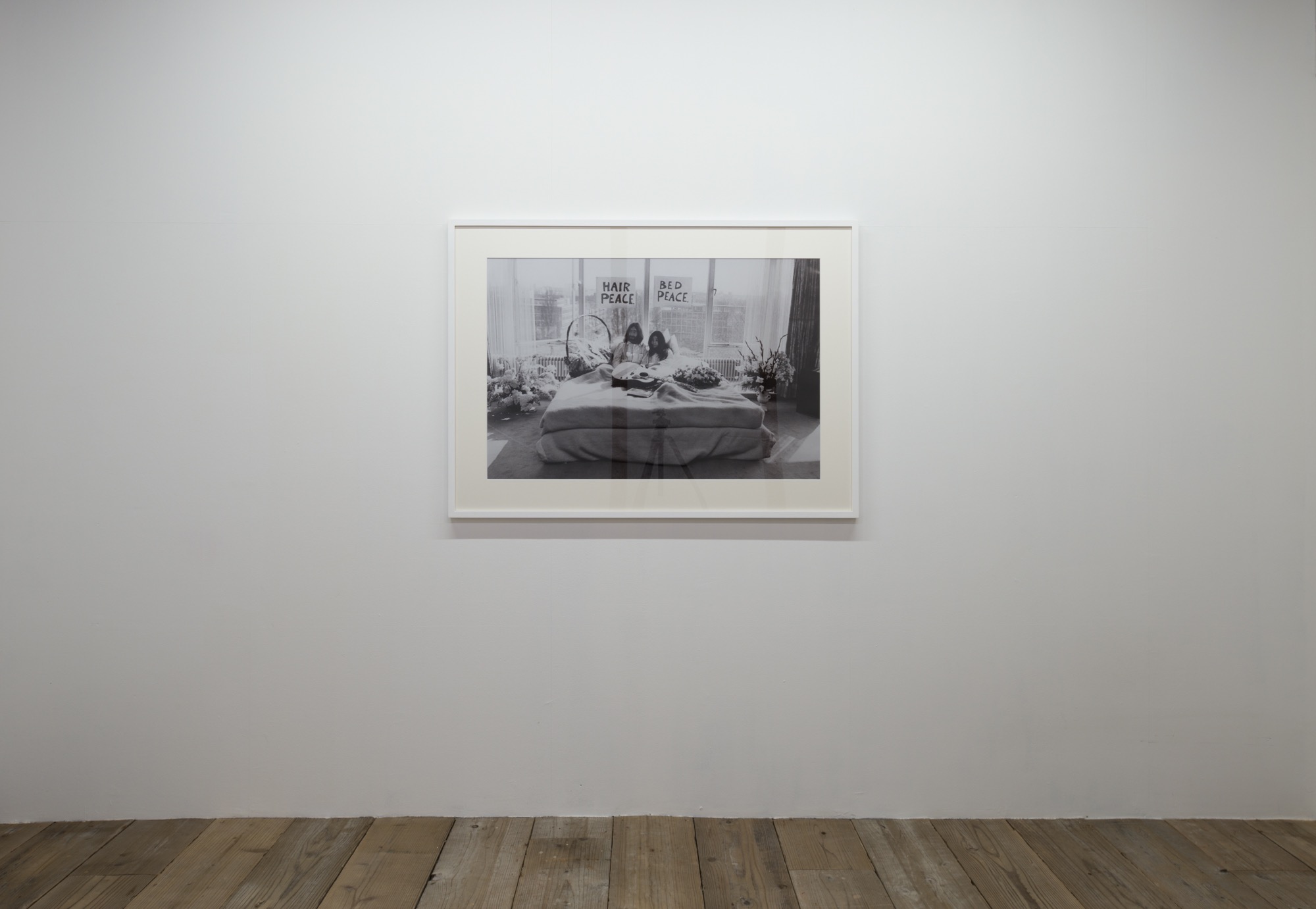 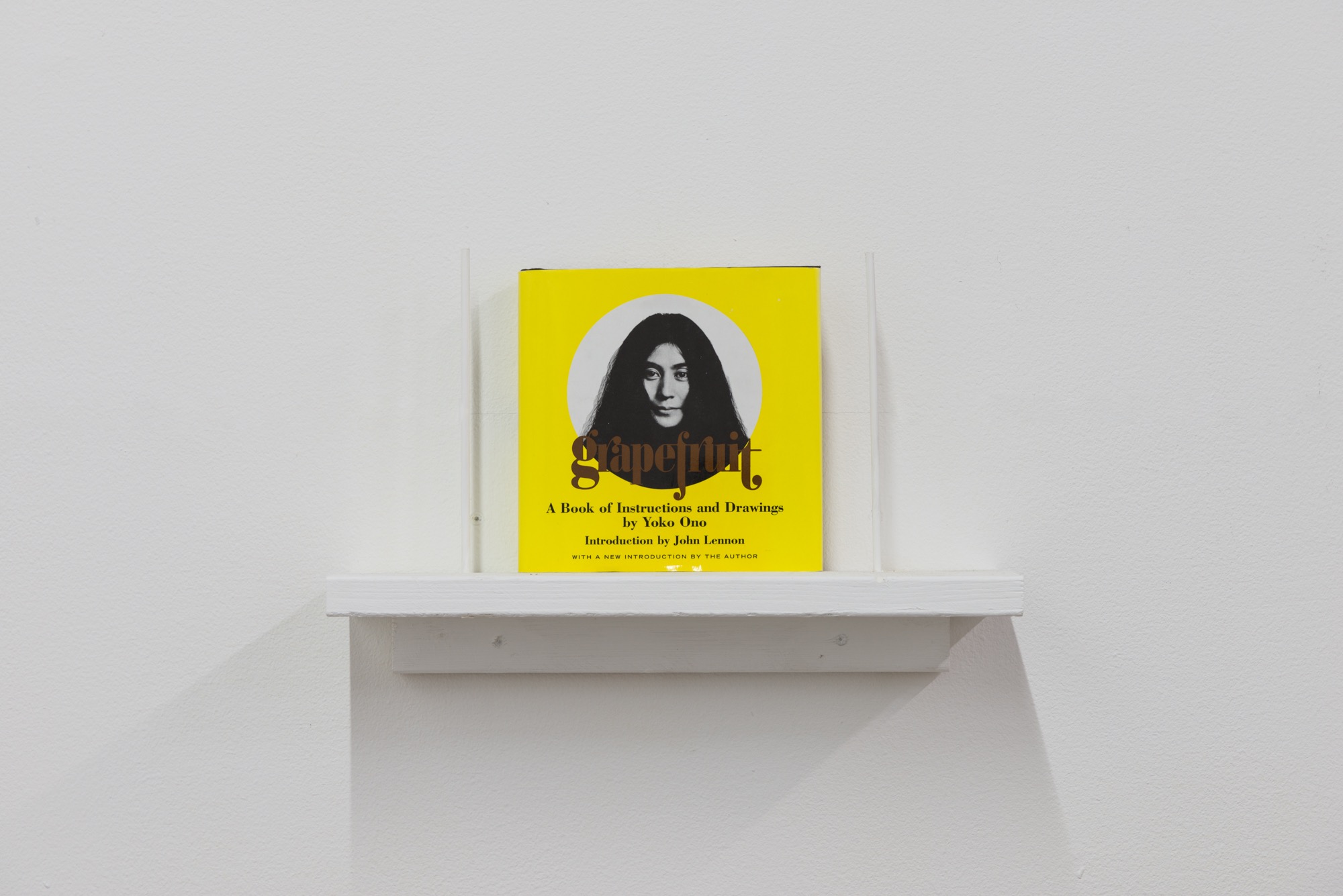 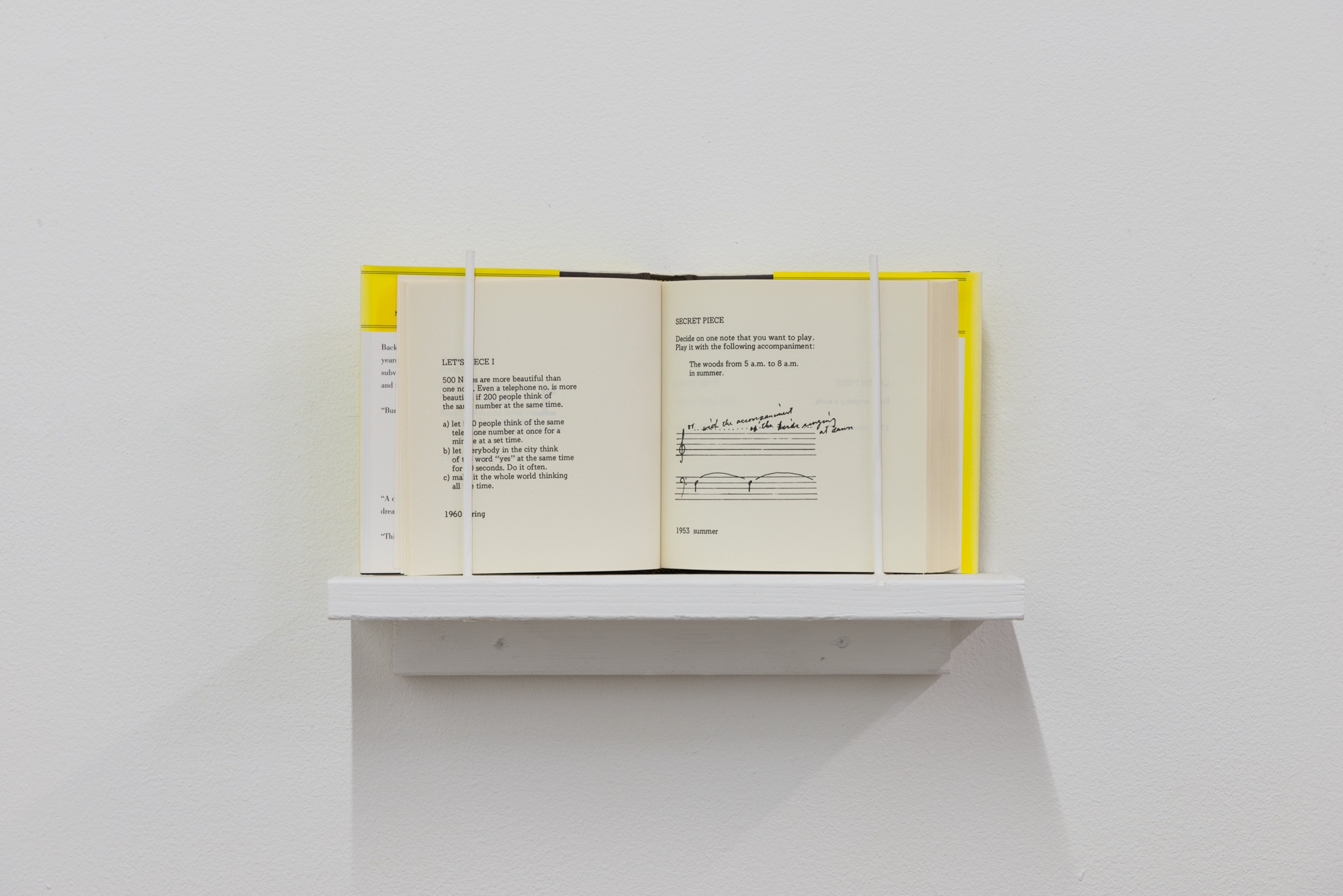 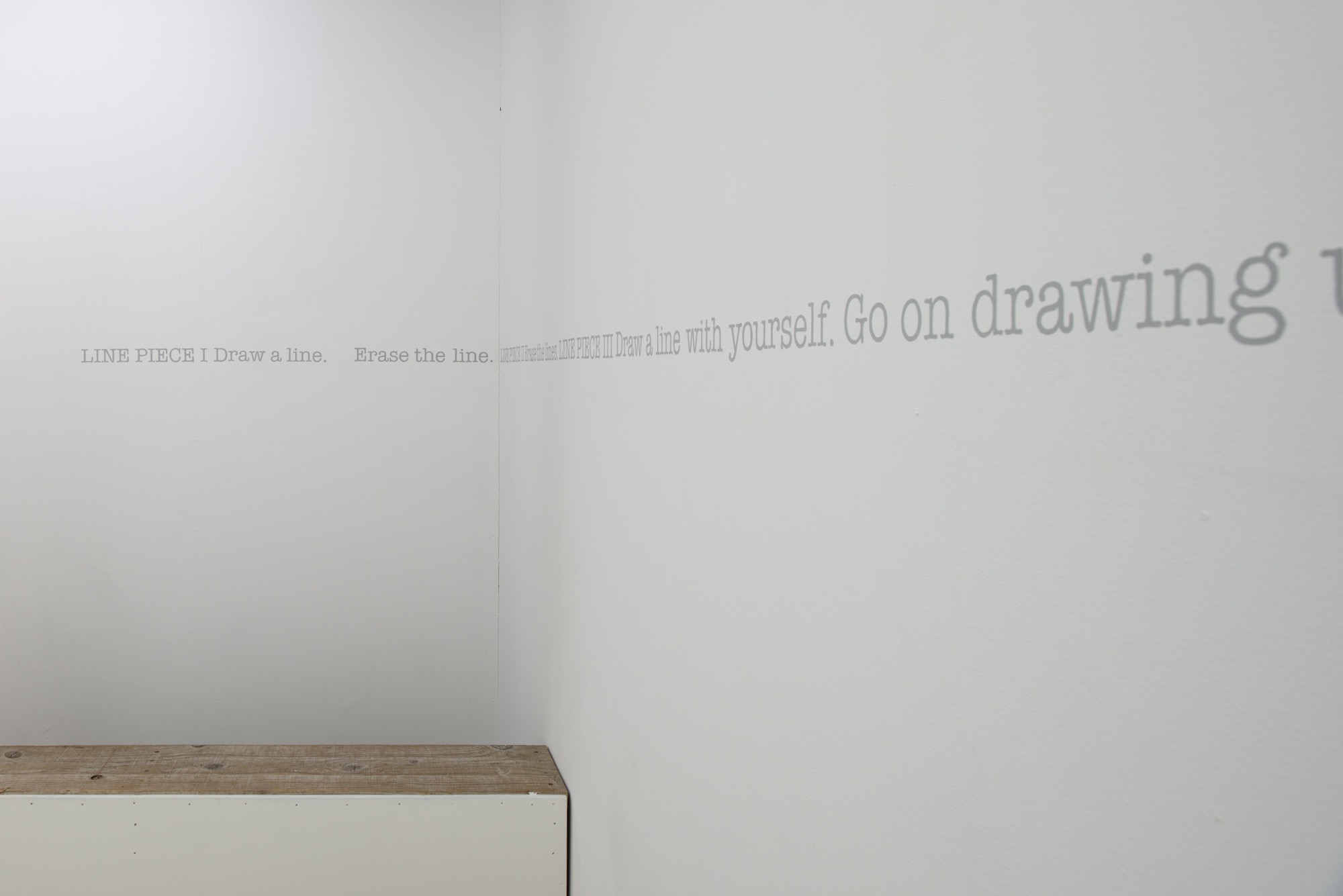 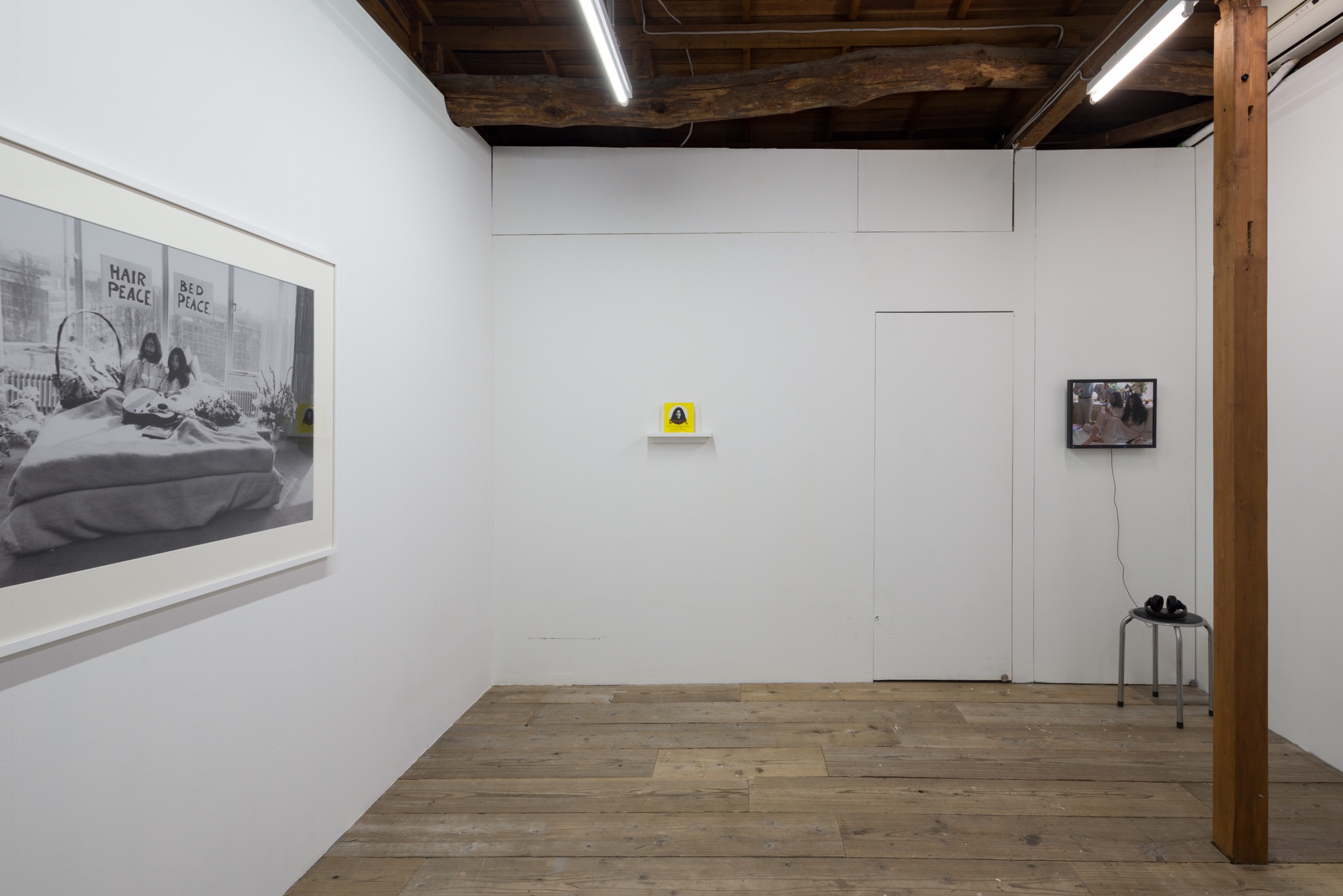 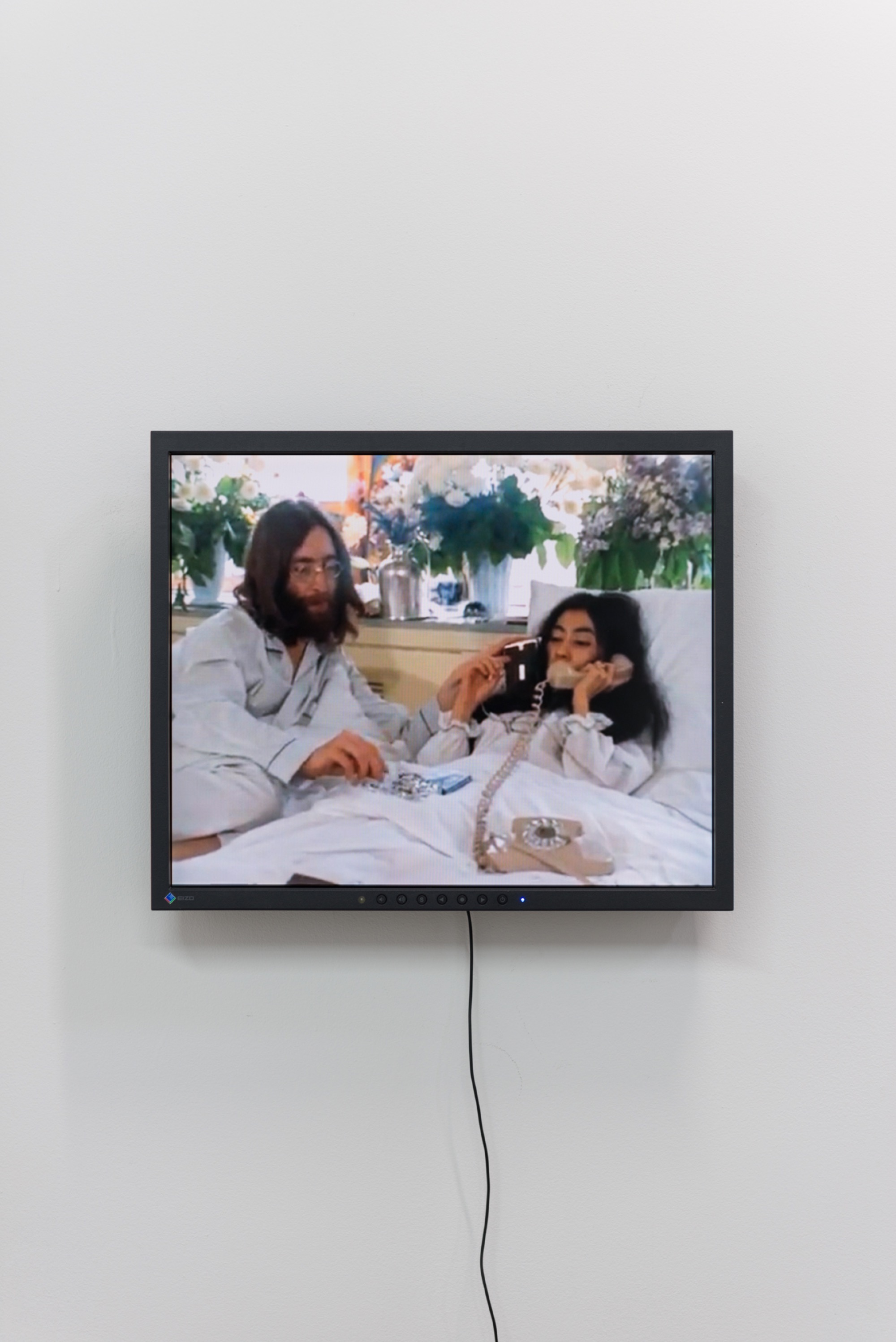 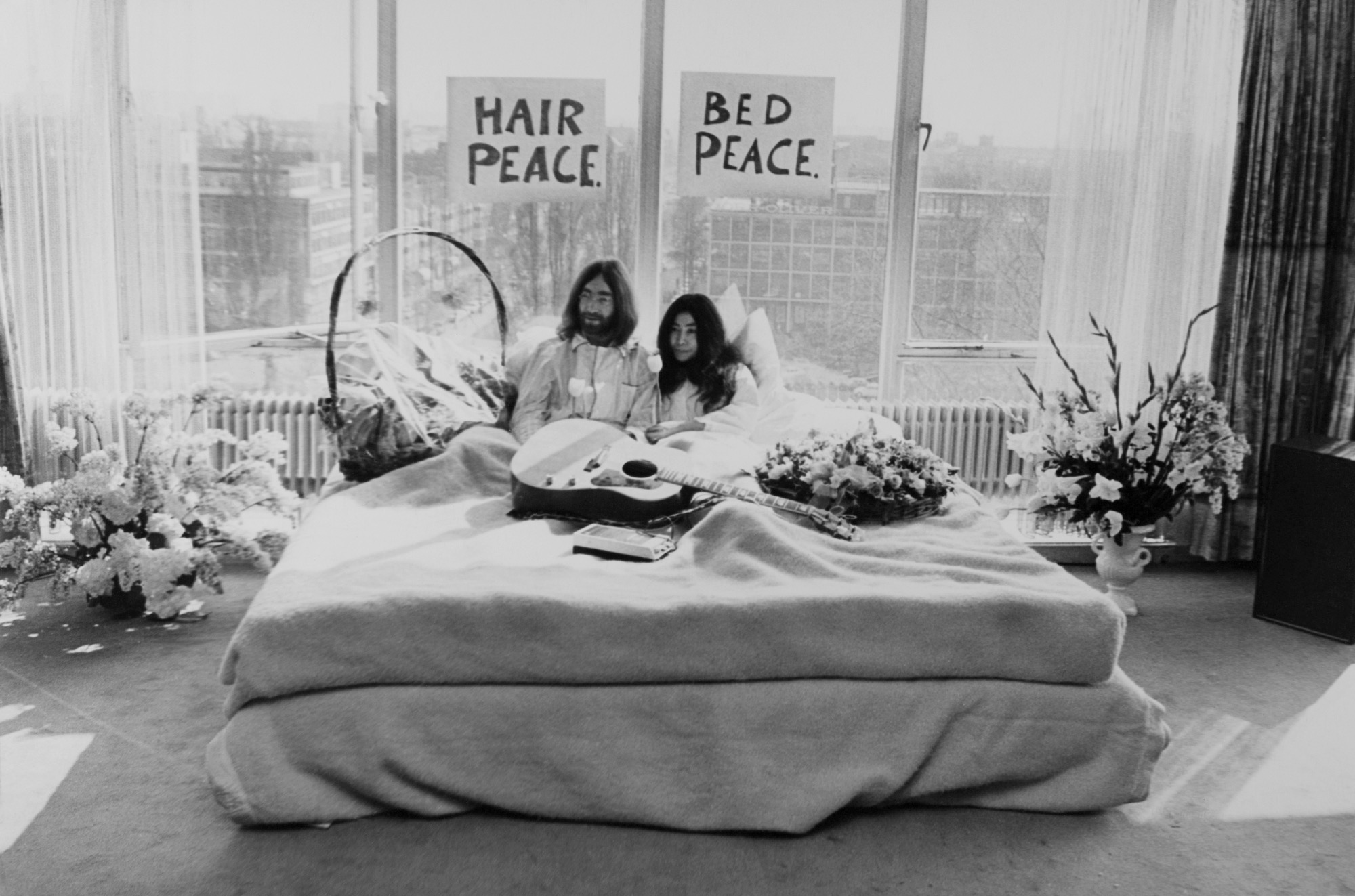 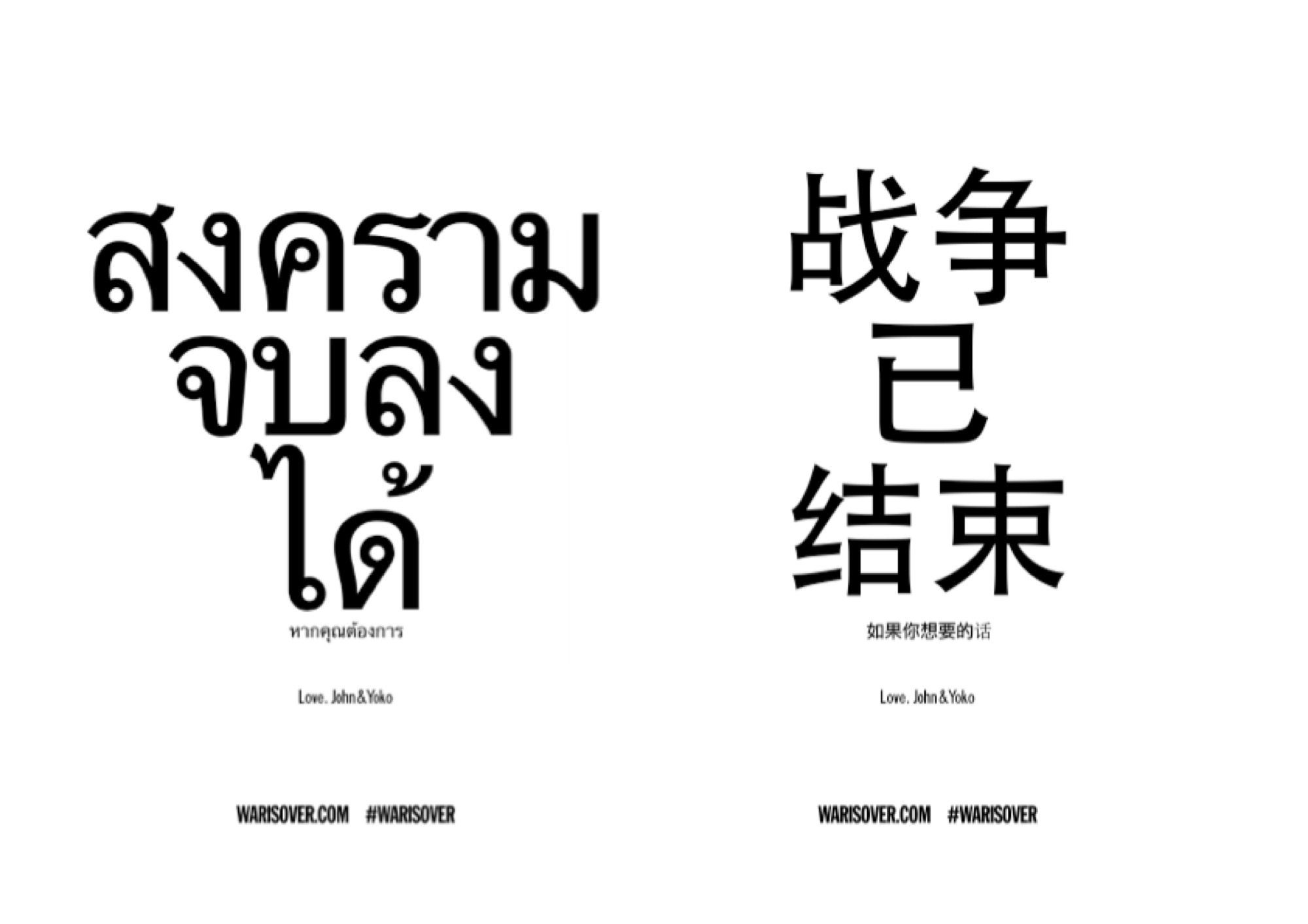 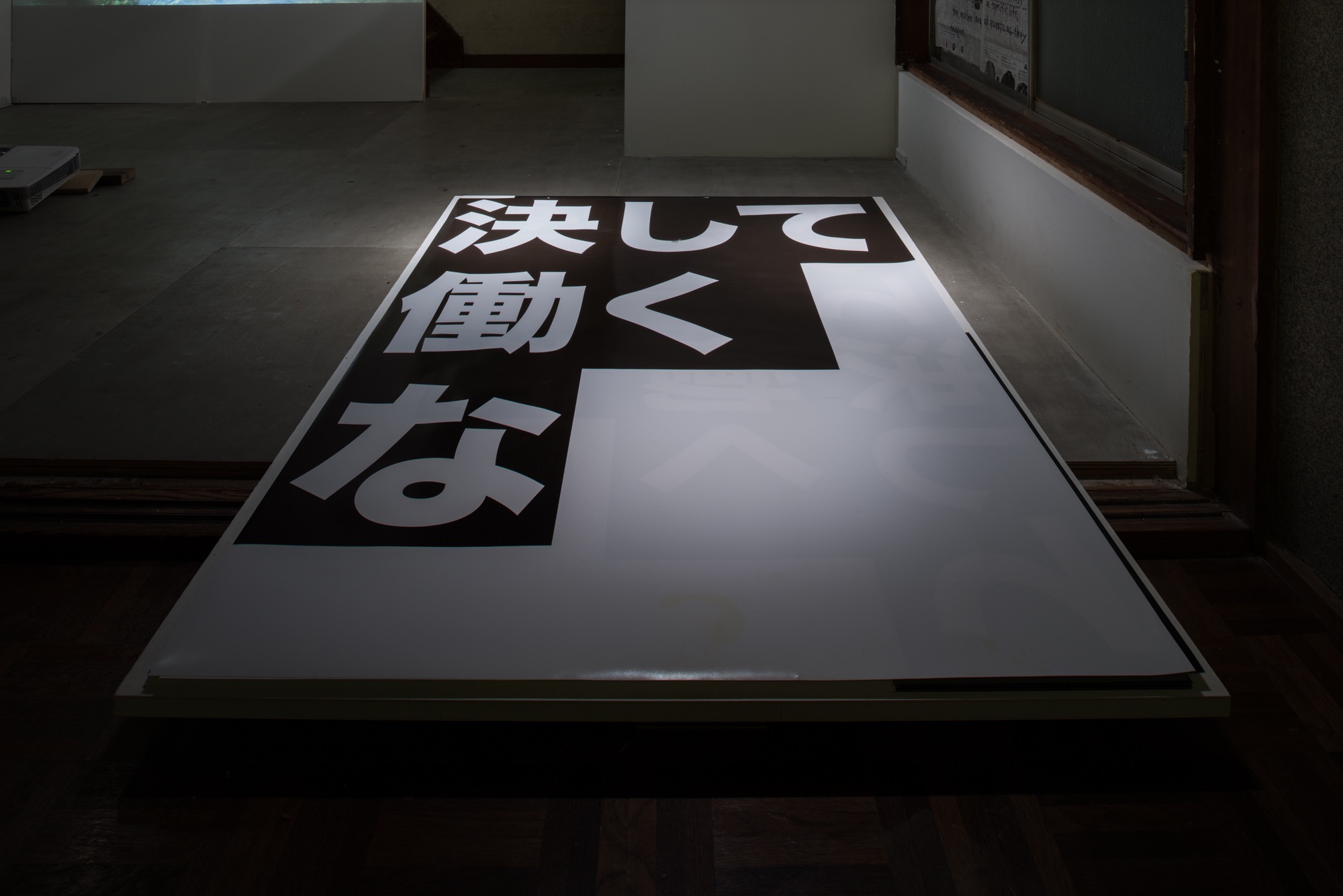 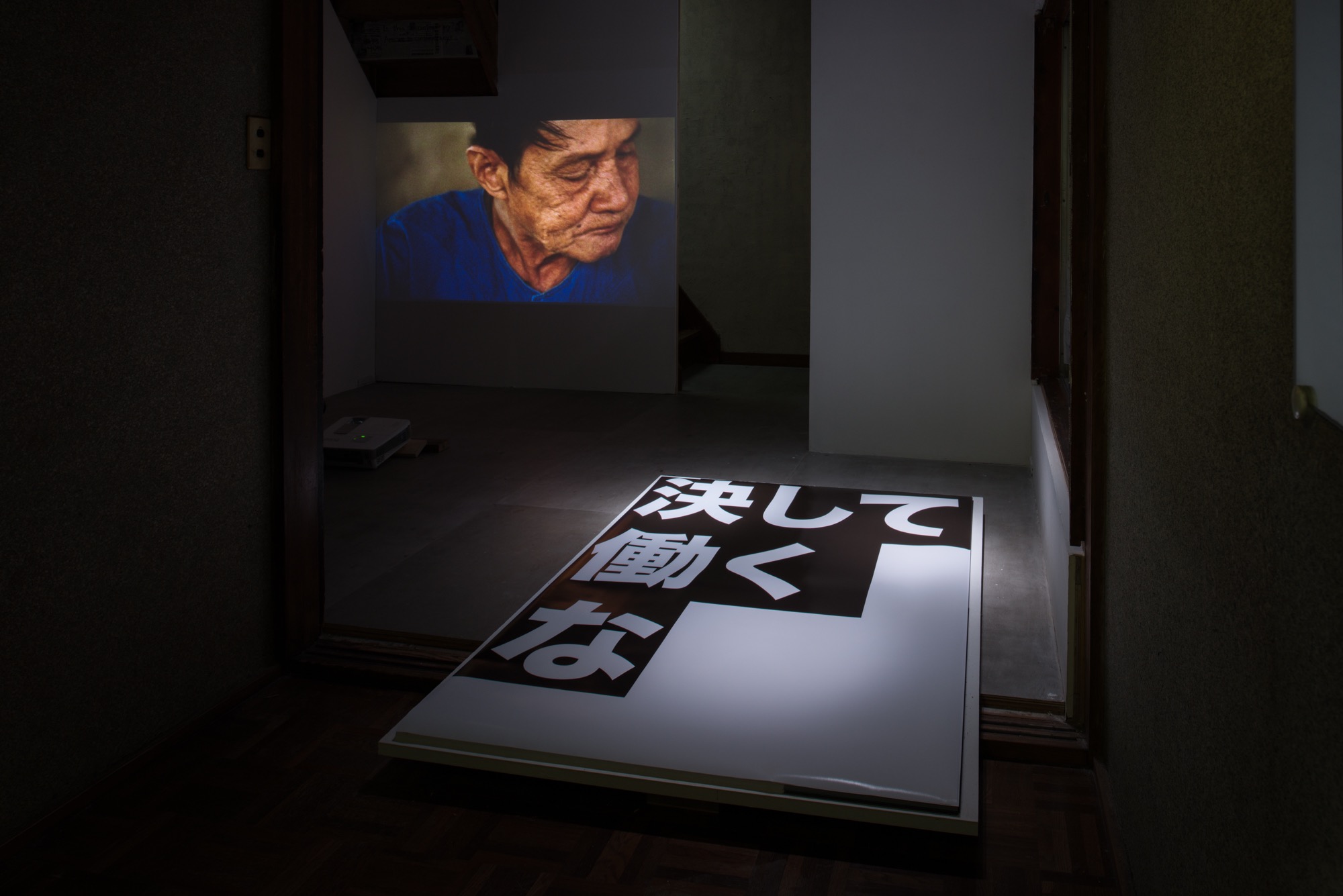 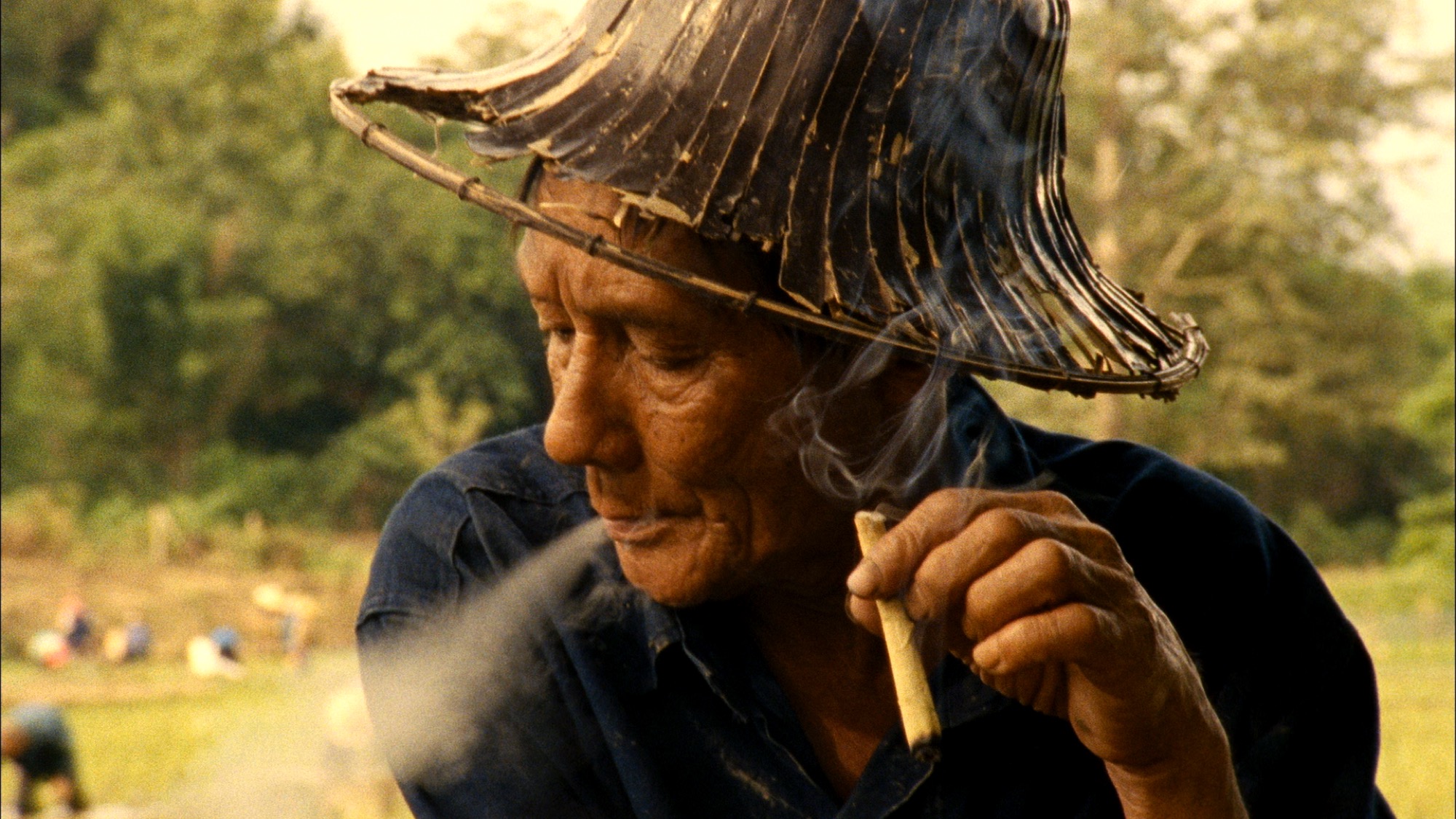 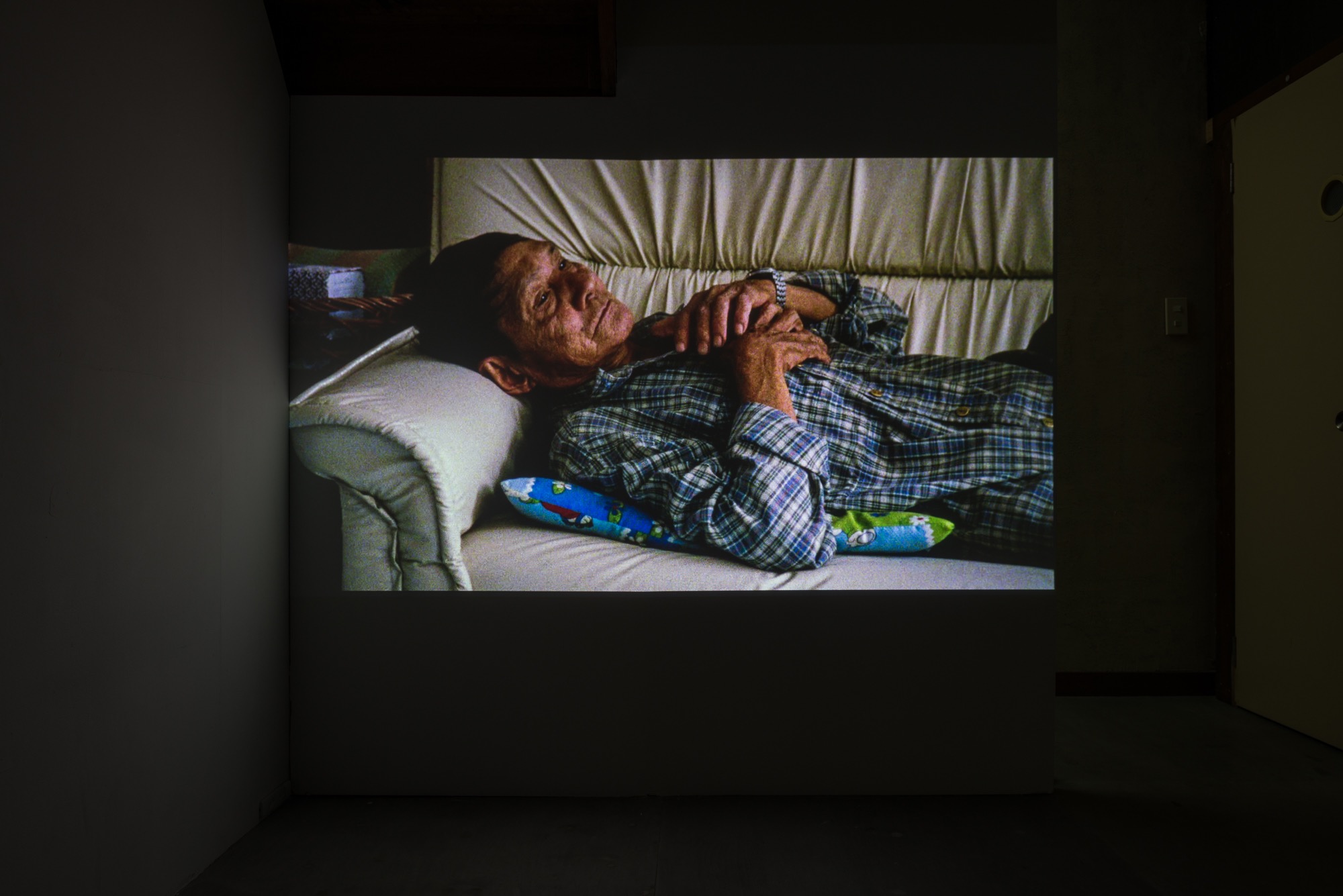 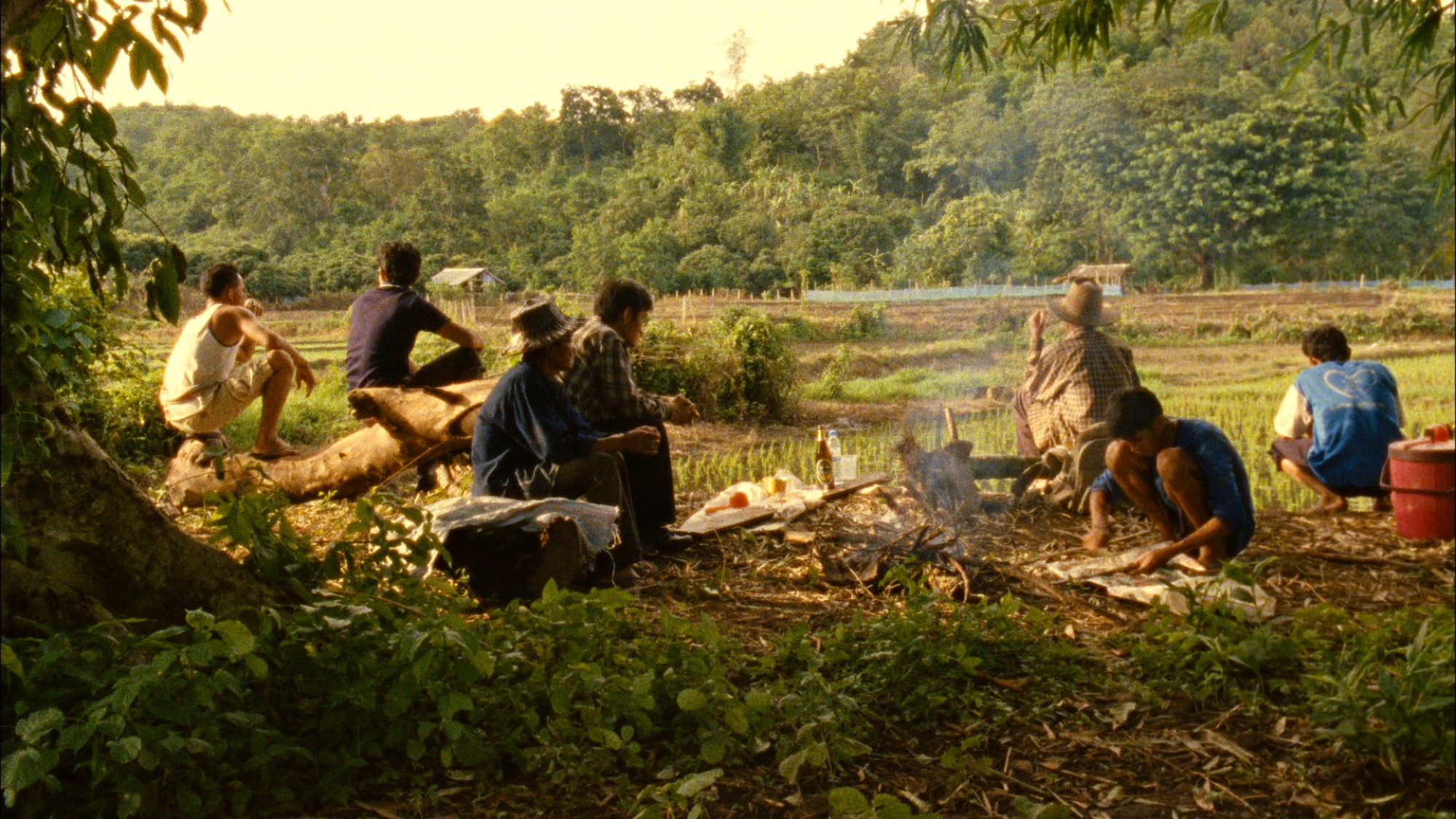 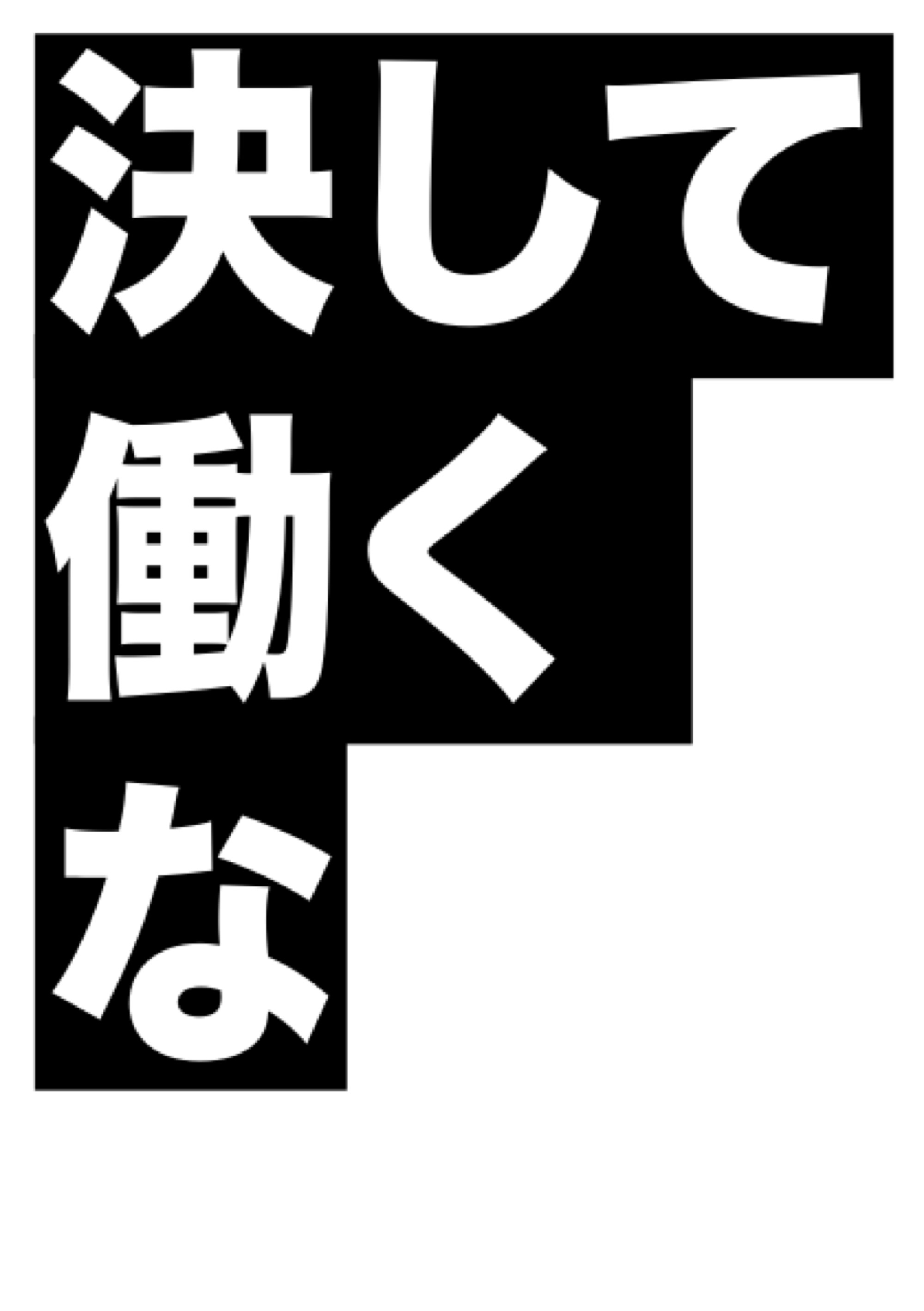 Asakusa is delighted to announce the two-person exhibition "Acting Together" with artists Yoko Ono and Rirkrit Tiravanija, involving emerging Asia artists in the reenactment and tribute to their performance works. The exhibition will focus on key strategies associated with avant-garde histories—live interventions through constructed situations, subversive uses of the media spectacle, love for games, and grassroots actions - which playfully expand the conceptual horizon of the artists’ practices. Taking their scores and instructions as a starting point, “Acting Together” seeks to activate the proposals of Ono and Tiravanija towards unrestricted universality and a legacy of reconnecting people to the everyday foundation of their social realities. While reflecting on historical events of solidarity and revolt, the exhibition also considers the possibilities and potentialities of acting together as a means to expand a resilient network of people, and to secure basic shelter and habitation.

A renowned artist, musician, and life-long advocate for feminism and world peace, Yoko Ono (b.1933) is a central figure of Fluxus whose collective spirit promoted art as a site of audience interaction, amongst other hybrid approaches. Moving between multinational artists communities in London, Tokyo and New York, Ono initiated her text-based practices mediated by Oriental thinking, and composed Grapefruit (1964)—a selection of 100 haiku-like instructions or event scores that awakens reader's imagination and reflective actions. In 1969, Ono married celebrated musician John Lennon, and they staged their honeymoon as a press event—converting the anticipated publicity to promote nonviolent resistance to the Vietnam War, and occupying the media. In the presidential suite of the Hilton Hotel in Amsterdam, the couple wore pyjamas to sit in bed for a week and discuss world peace with international press reporters. A modest gesture became a widely publicised call for peacemaking, altering the boundaries between private and public actions. Bed Peace (1969) expressed Ono’s radical pacifism in support of civil rights and the antiwar movement, as well as shared concerns toward community building free from the interference of the state's power.

Born in Argentina and raised in Thailand, Ethiopia and Canada, Rirkrit Tiravanija (b.1961) lived under the formative condition of our global age in which mobility became a catalyst for the conception of communities, and the networks of acquaintances and friendships within them.
For his 154-minute film shot in Super 16 mm, Lung Neaw Visits His Neighbors (2011), the artist returns to his native land in order to portray the life of a retired farmer as a local sage holding a calm resigned attitude towards nature. In this enduring and sustained moment of life, the protagonist Lung Neaw appears as a man without enemies living in harmony within the picturesque landscapes of the Thai countryside. Tiravanija reveals his holistic view of the world, and seeks to apply an understanding of the integral diversity of ecosystems, as well as the sustenance of self awareness and sufficiency in compassion and humility. In parallel to the film, and presented in Japanese language, is a new edition of the artist's poster, Do Not Ever Work (2016), this being a quote from the graffiti that Guy Debord (1931-1994) painted on a Parisian street wall in 1953. Via Debord’s gesture, Tiravanija returns to the present issues that were tackled by the Situationist International—a critique of labour power and capital relations leading towards an appeal to the fundamental values of community.

The challenges of the avant-garde instigate constant and uninterrupted disturbances of all social relations, everlasting uncertainty, and agitation. These problems are raised anew by social art practices and Relational Aesthetics—blurring and breaking the barrier that separates individuals with their communities; humans and nature, implying the multicultural aesthetics and spirituality of re-connecting. The exhibition seeks to pose the following questions: How art can support the emergence of social solidarity? What legacy of the recent—often failed—utopian actions might be reworked in the contemporary left? How is it possible to advance a liberatory new attitude in culture and everyday life?

"Acting Together" is curated by ASAKUSA, based on a perspective proposed by Nicolas Bourriaud's Relational Aesthetics (1998). The exhibition involves tribute performances drawn from Yoko Ono's Grapefruit (1964), and renactment of Rirkrit Tiravanija's culinary actions following his instruction recipe in the artists' compilation book, Do It: The Compendium (2013), edited by Hans Ulrich Obrist.
Heidrun Holzfeind's solo exhibition "time is now." opening on 3 December 2022.