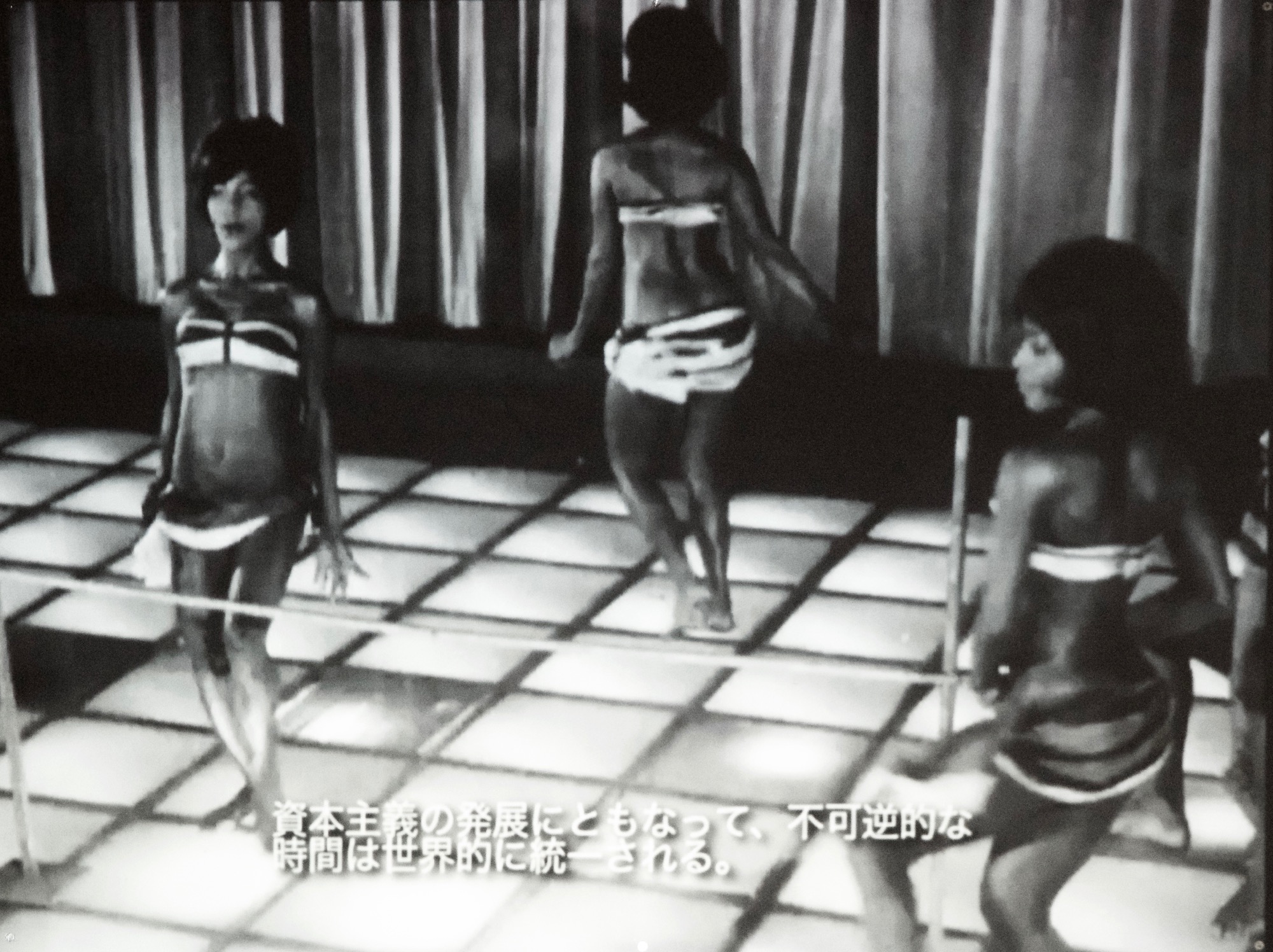 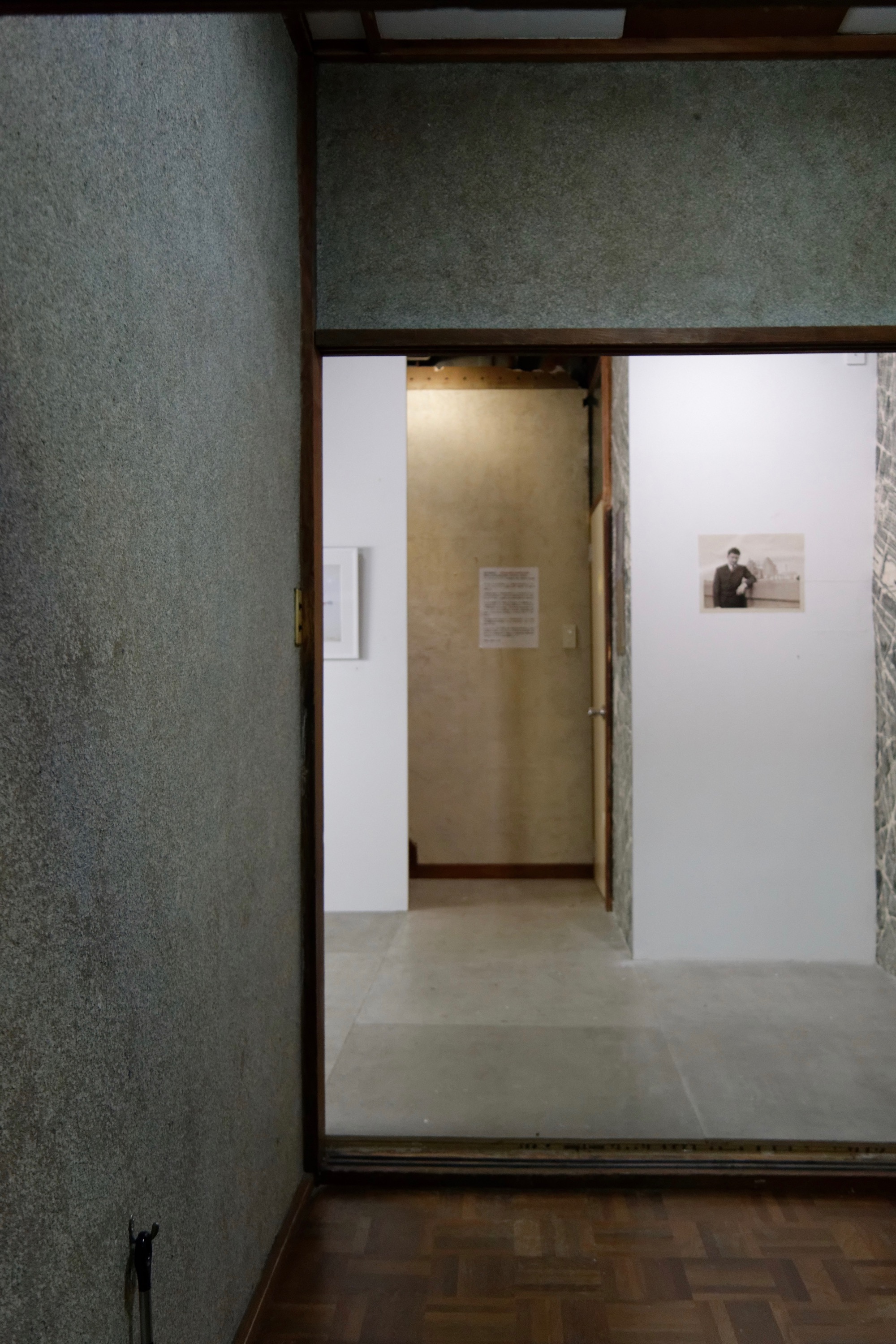 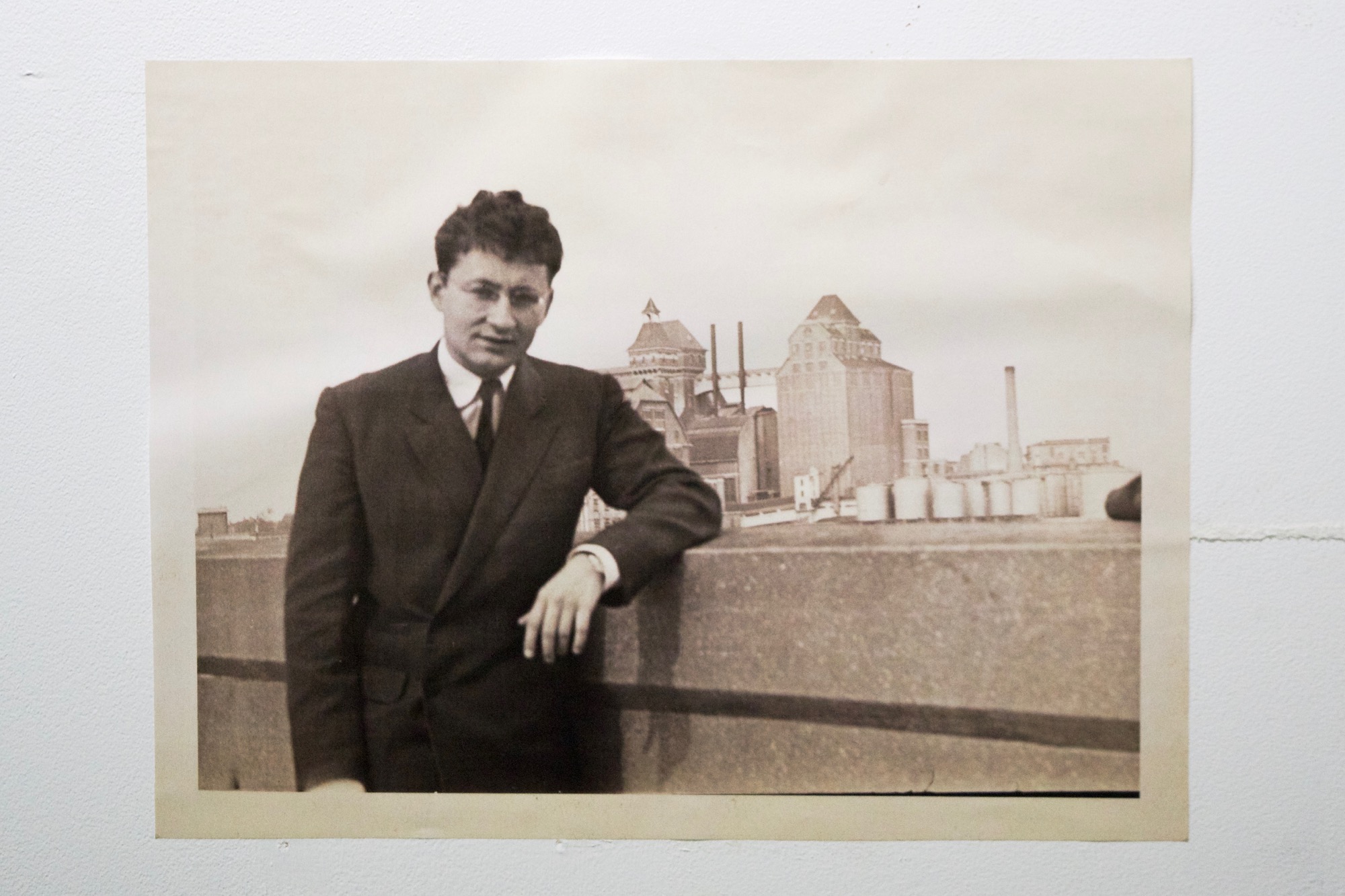 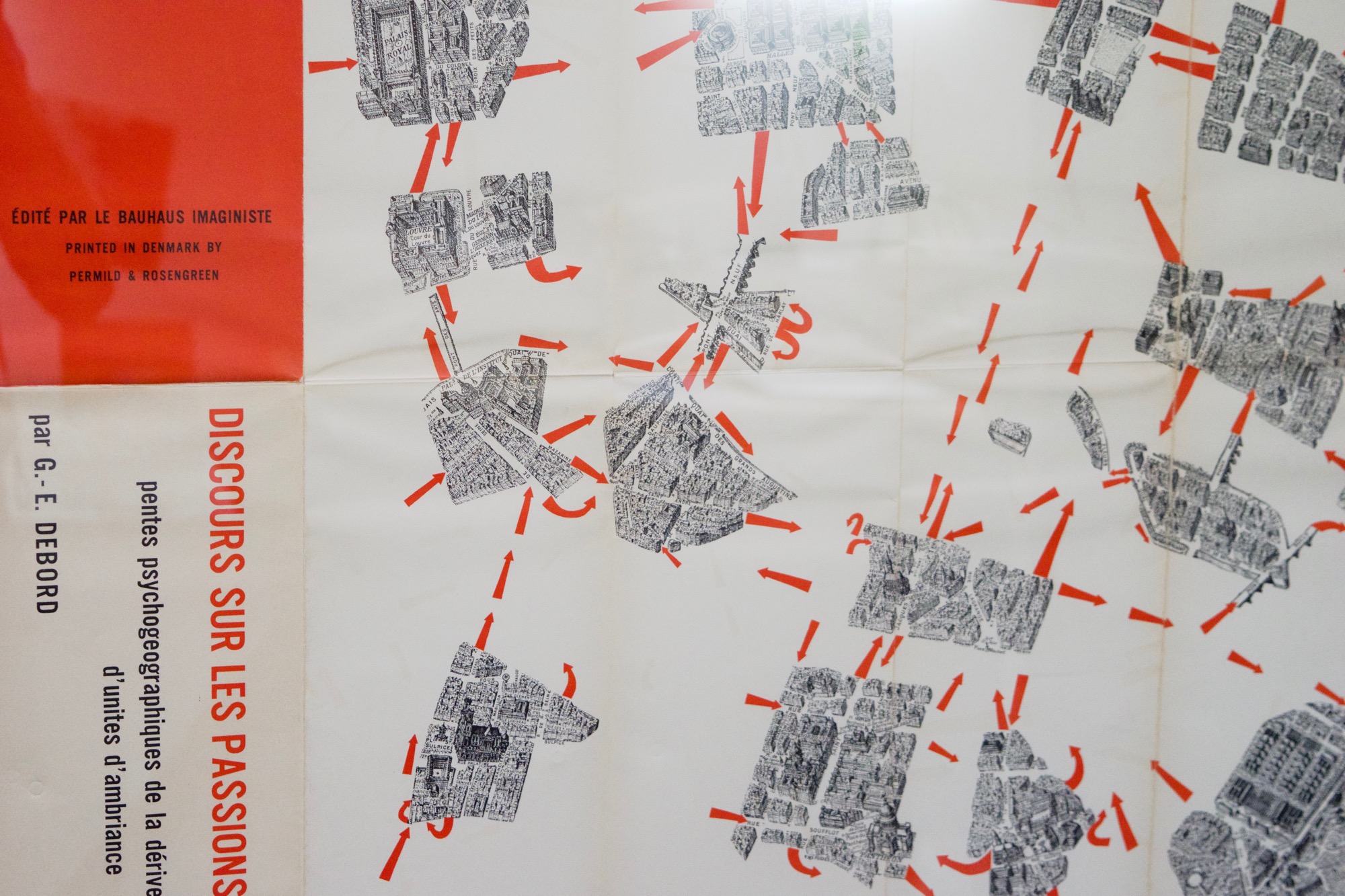 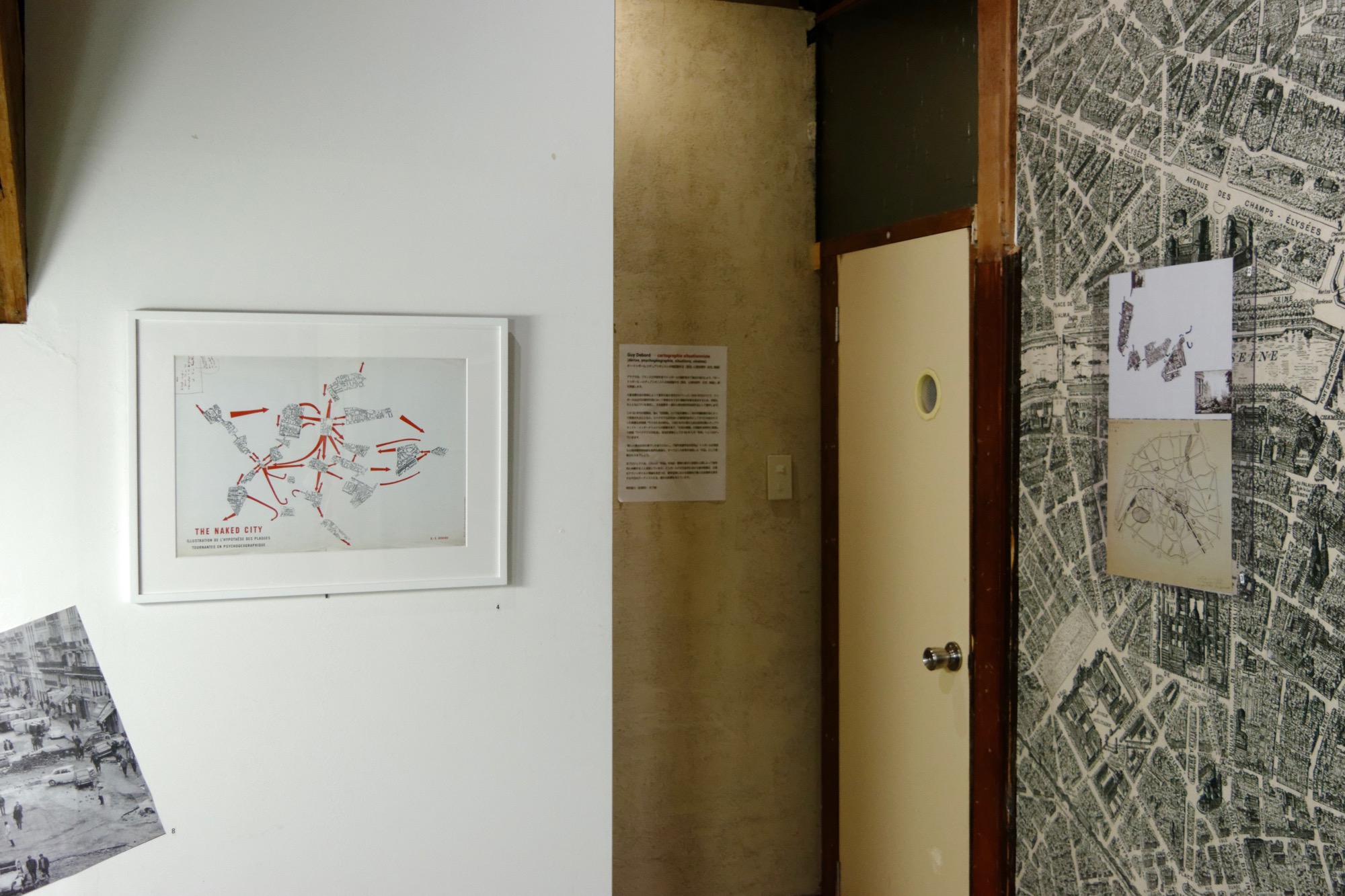 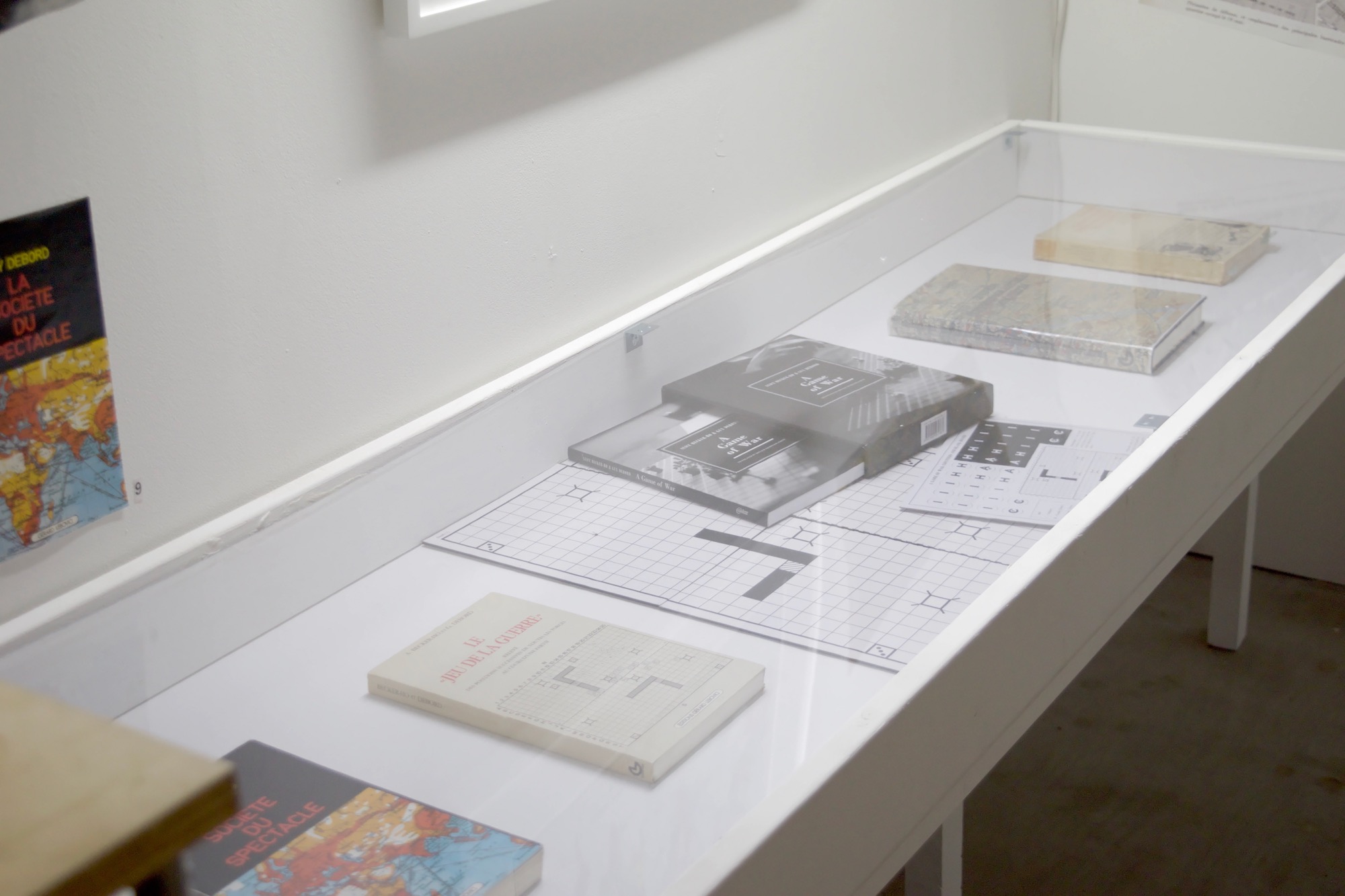 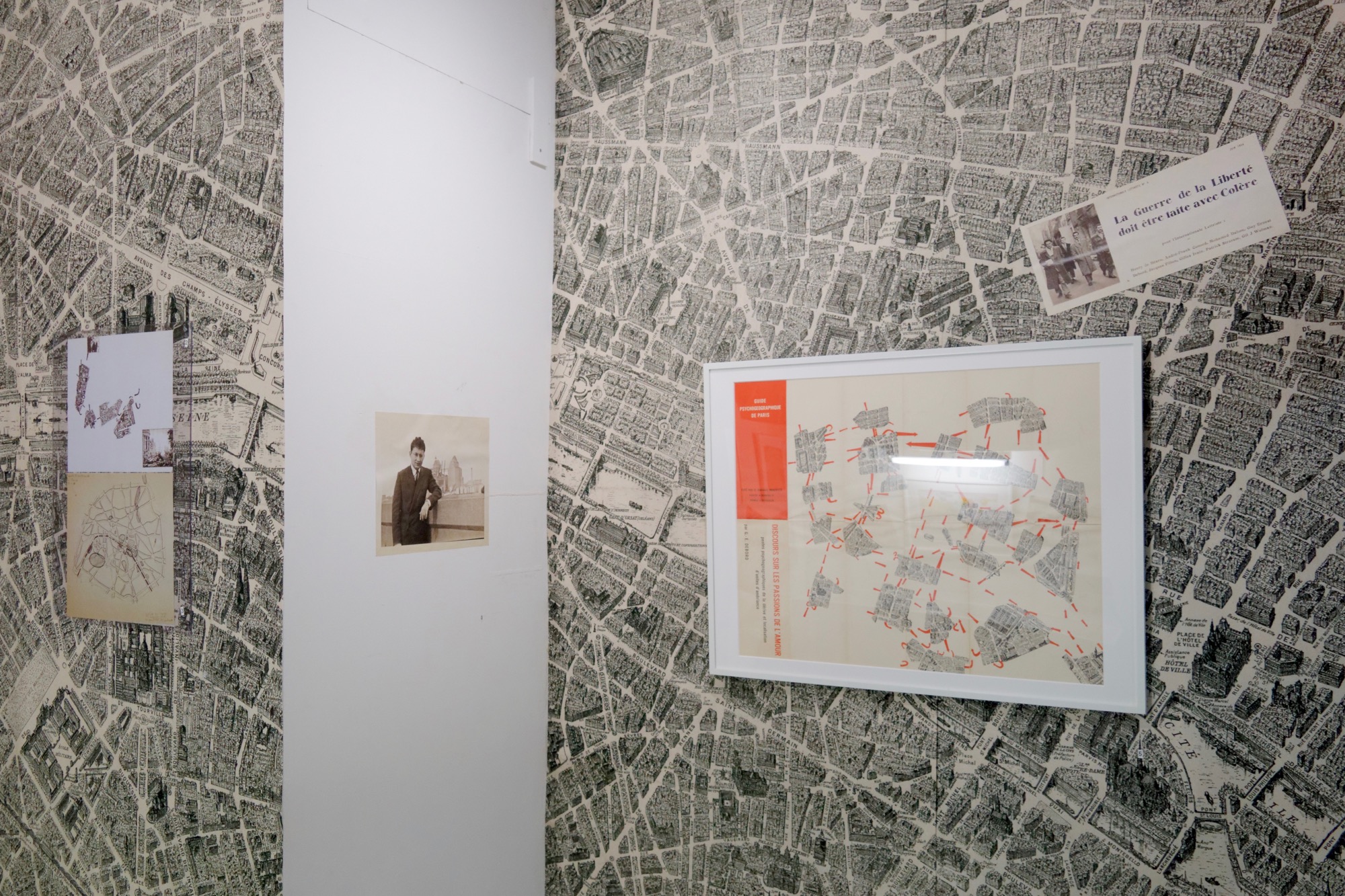 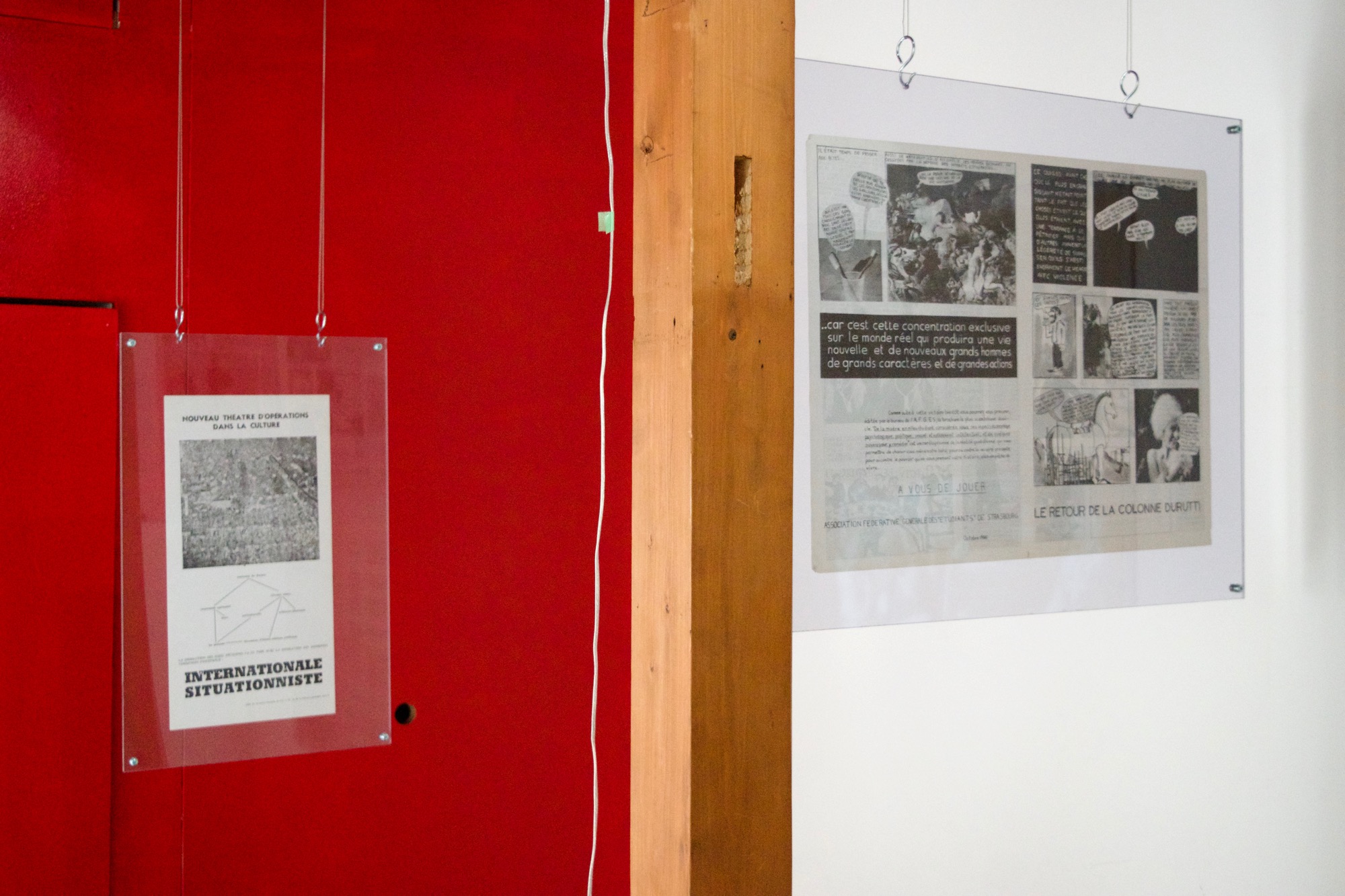 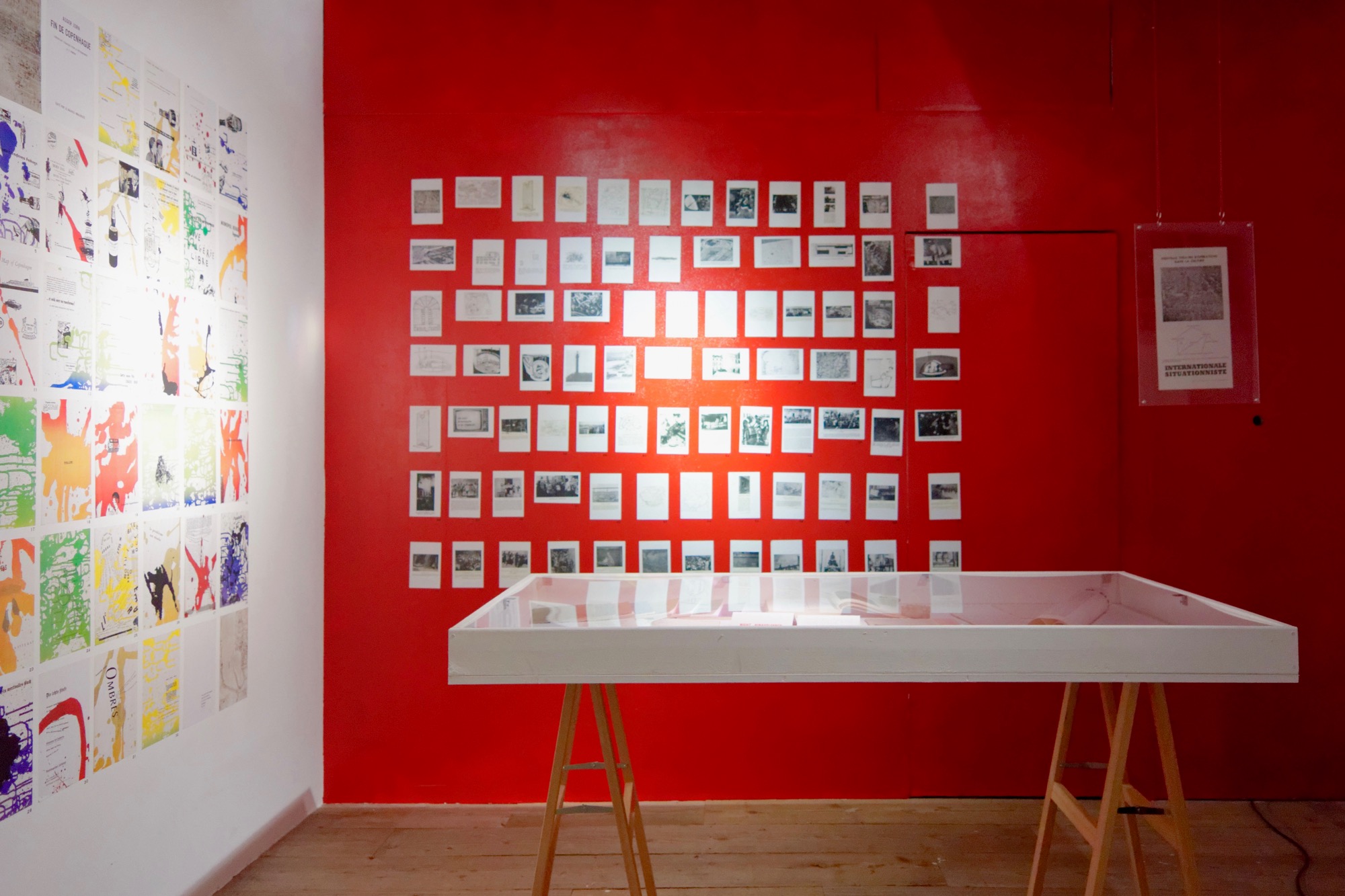 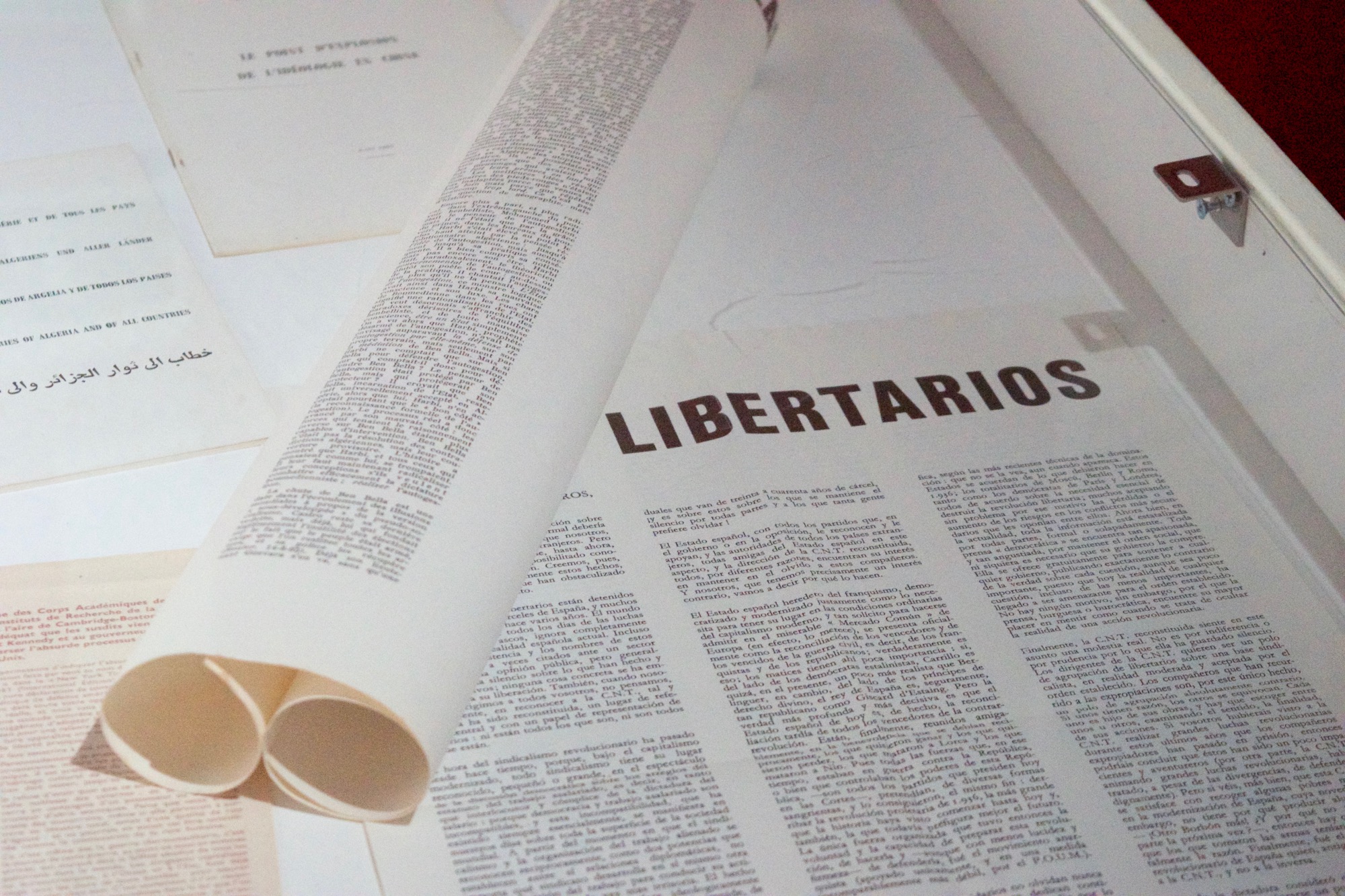 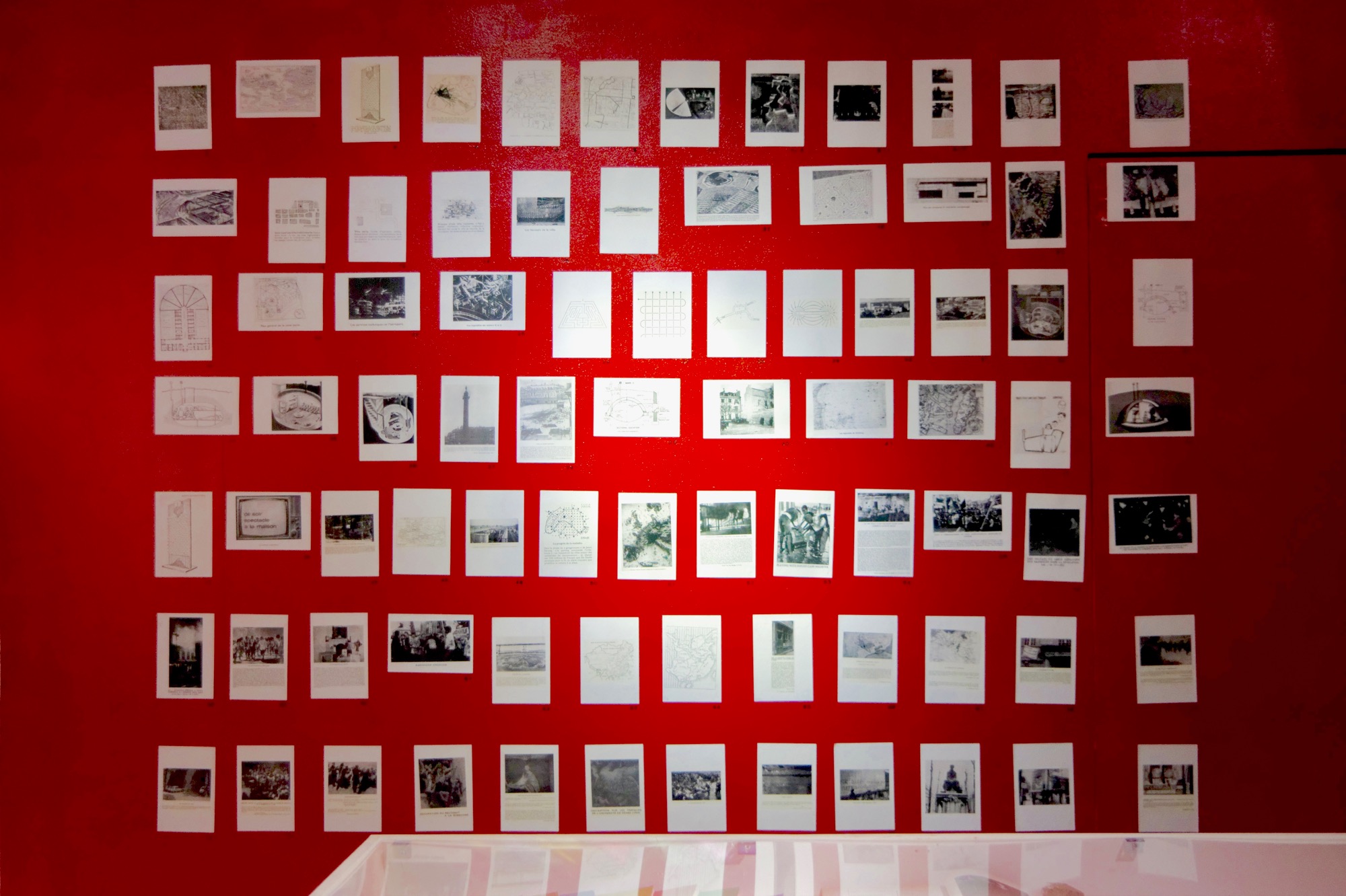 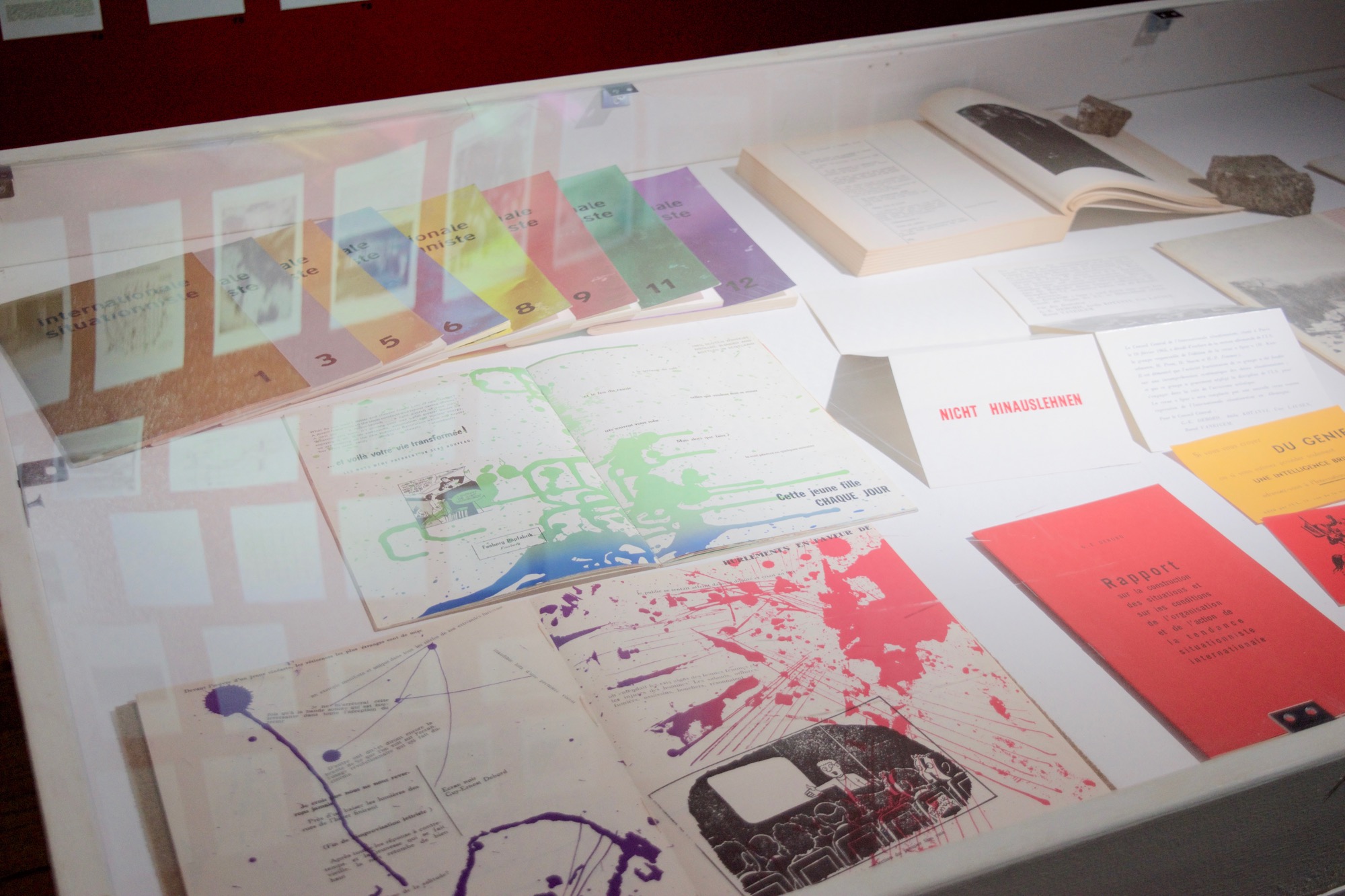 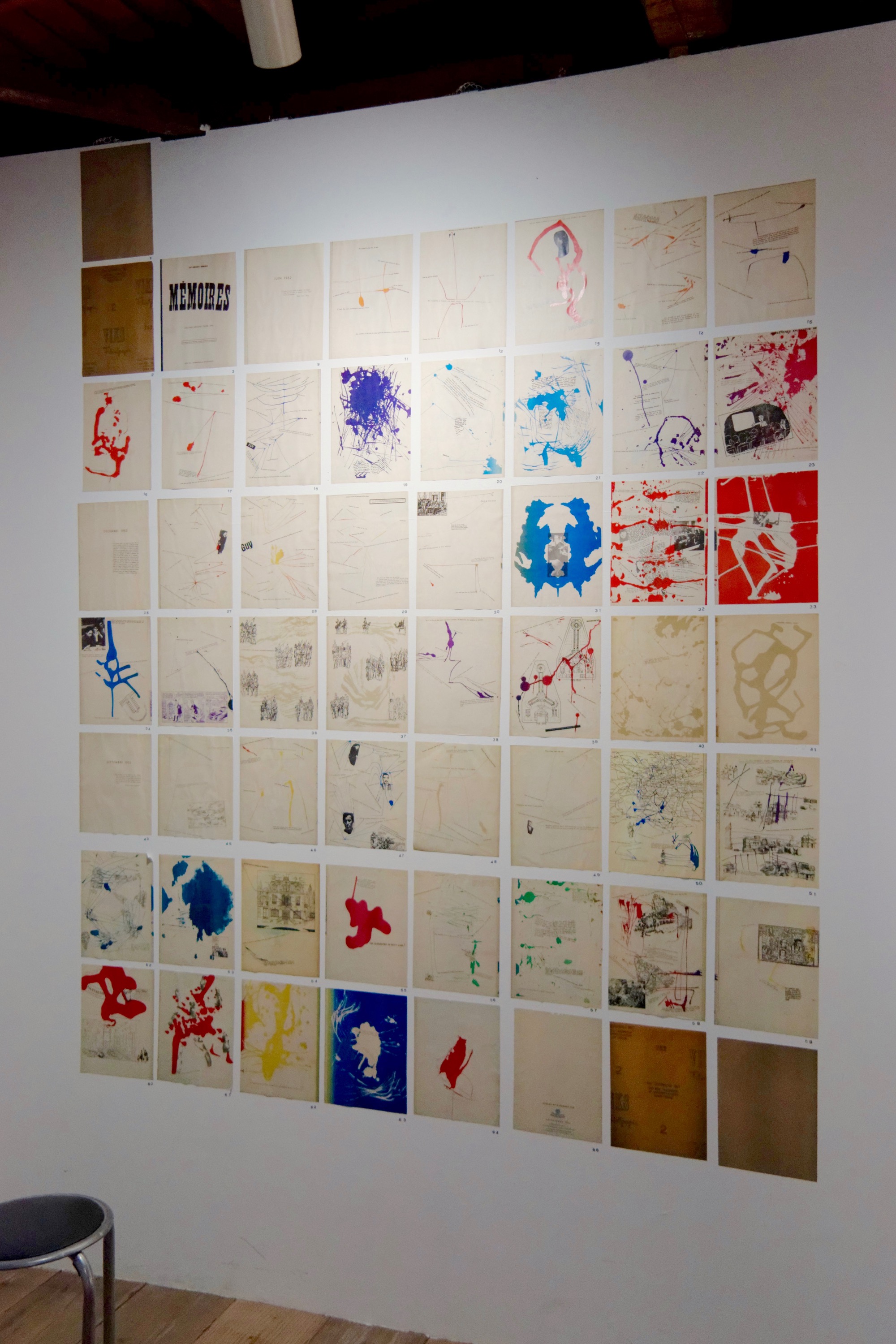 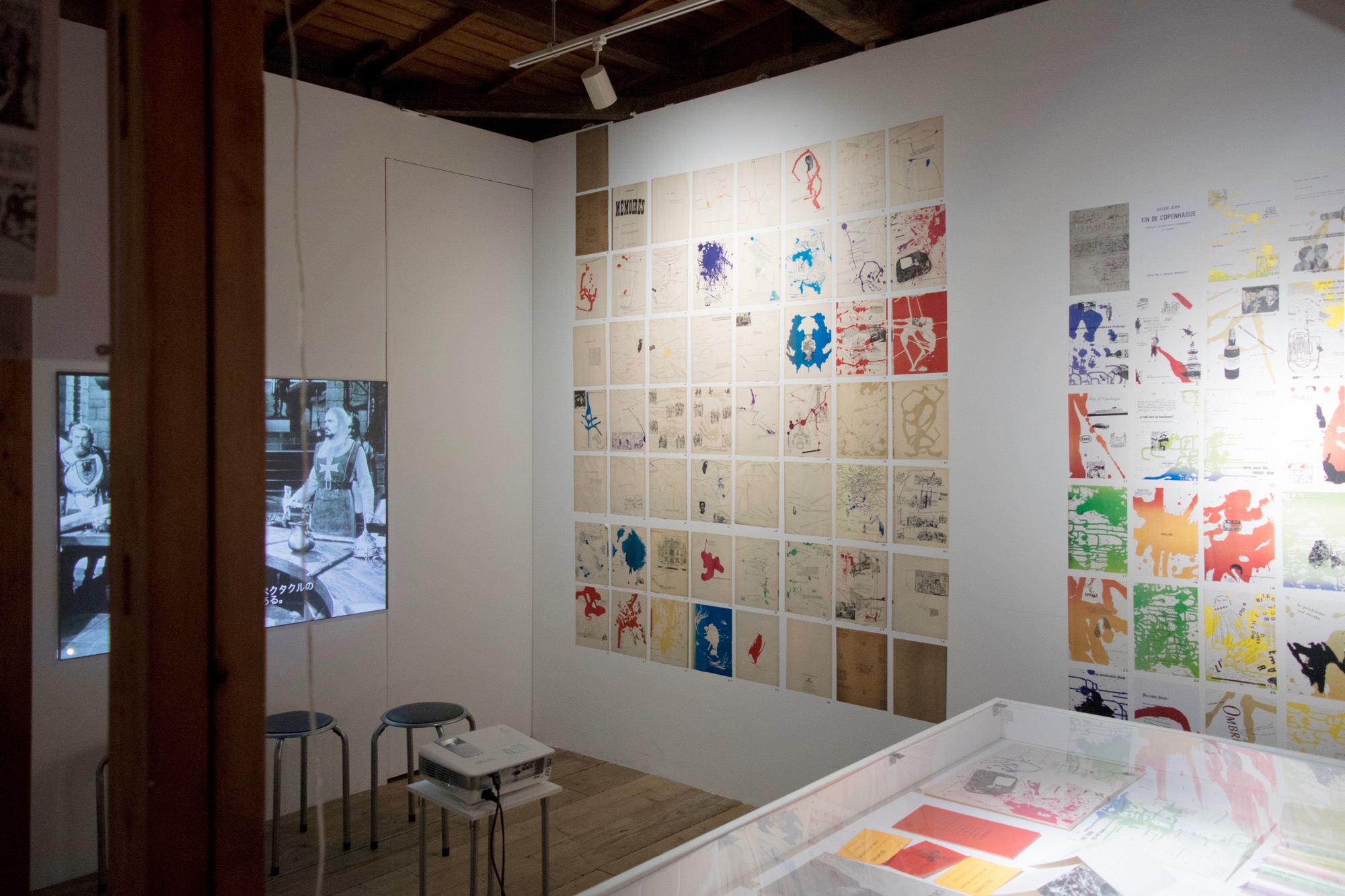 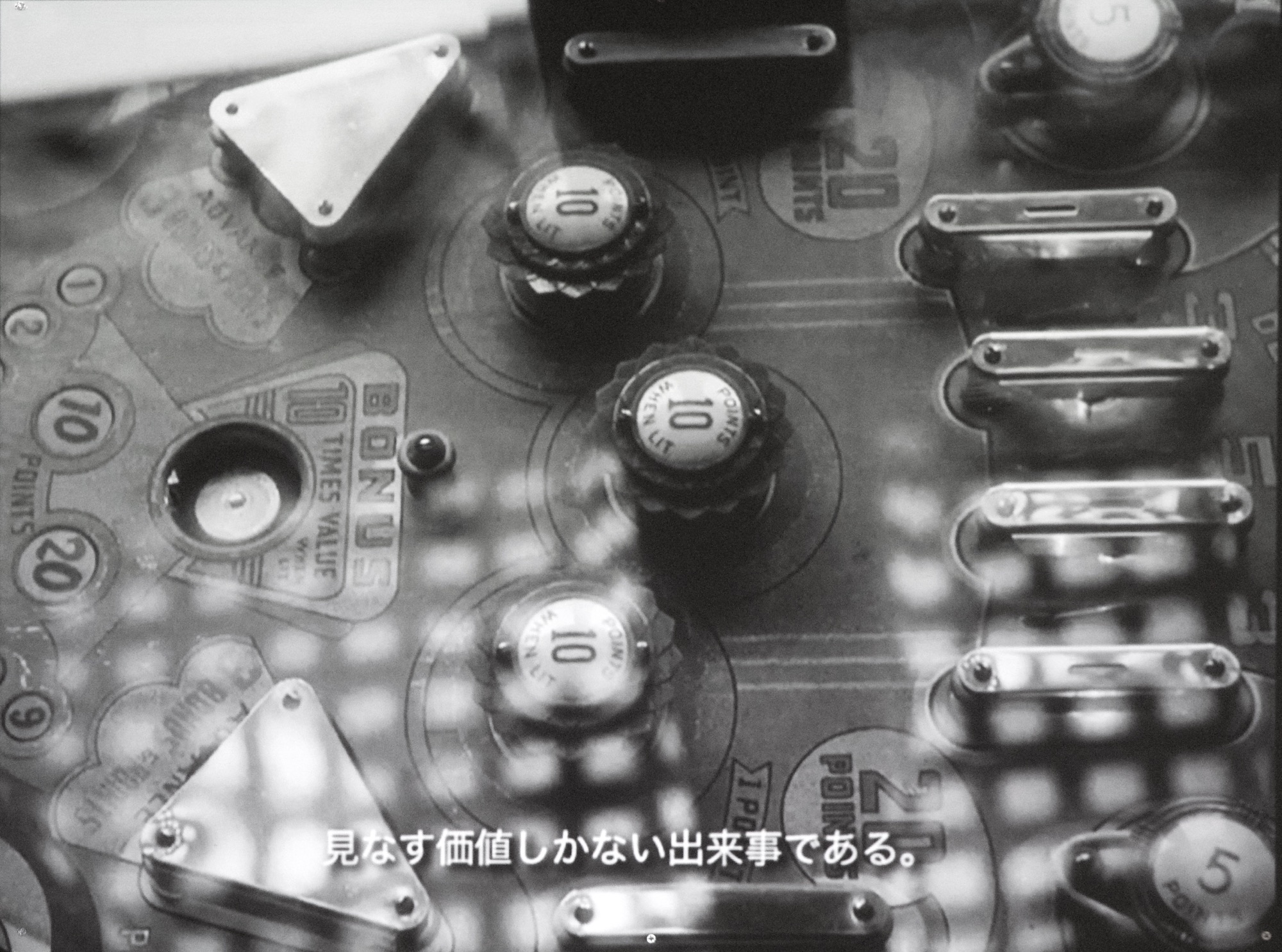 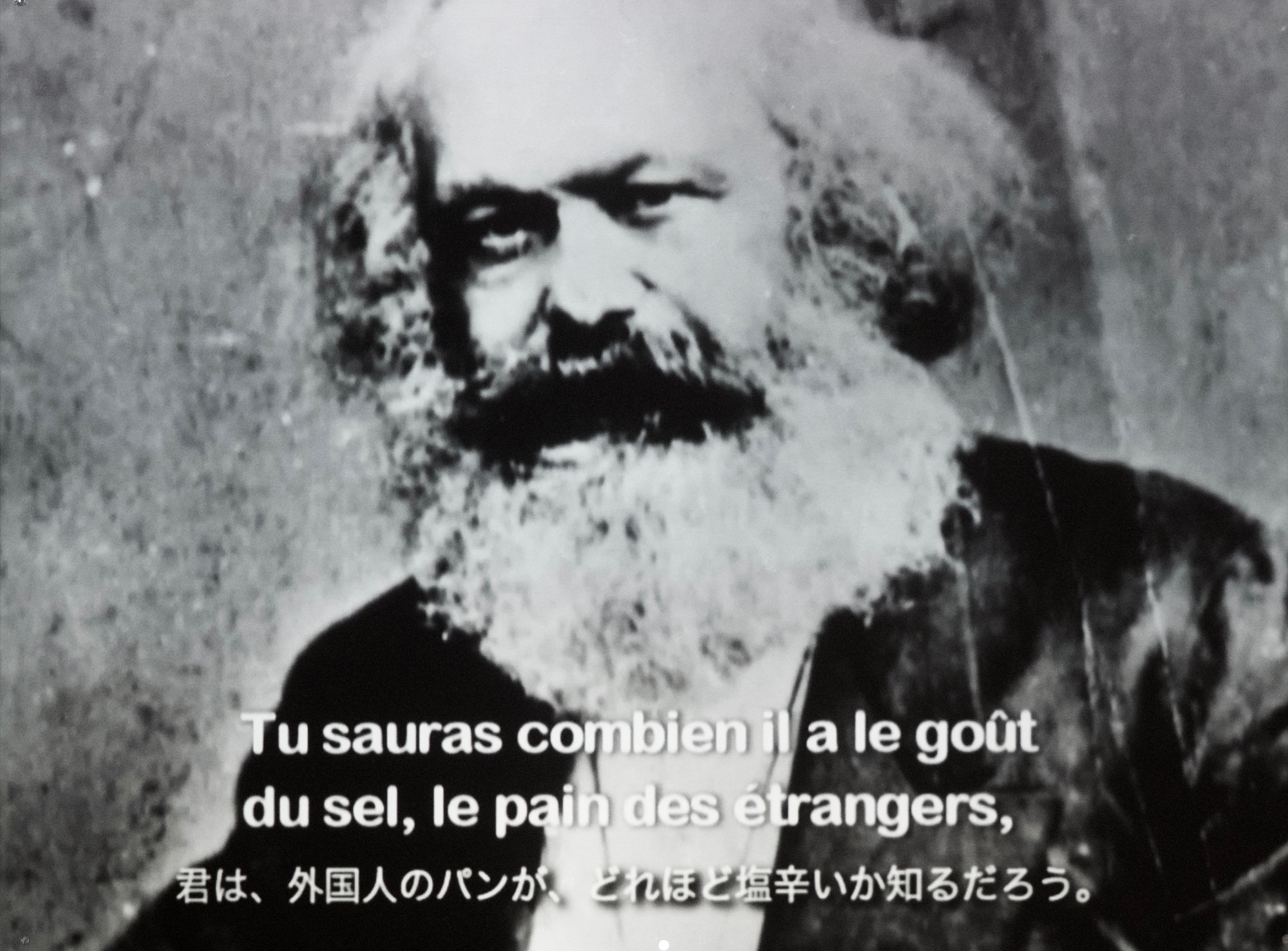 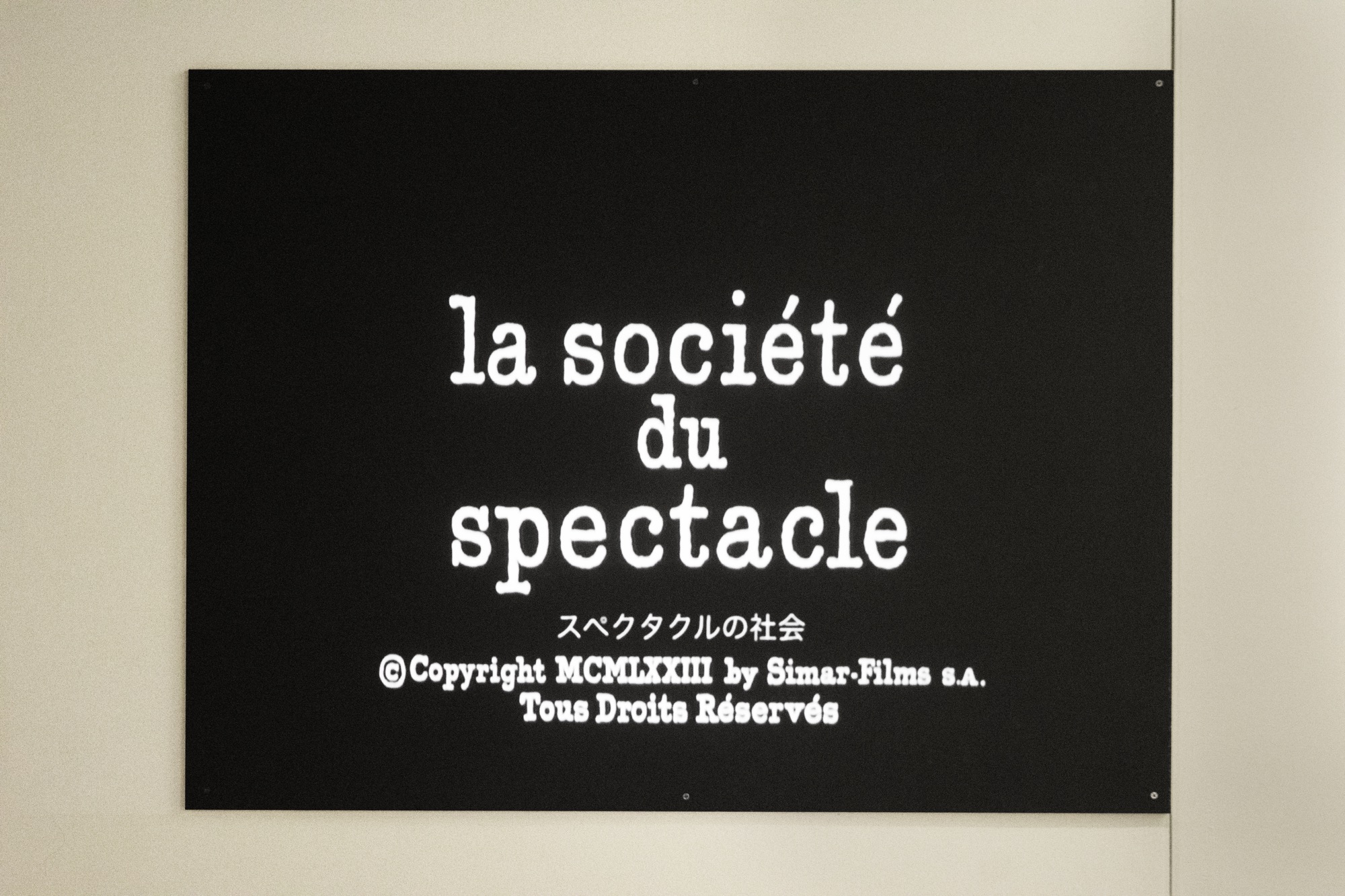 In 1950s, whilst a surge of mass consumption culture reshaped the city of Paris, Guy Debord and his friends embarked on a journey of dérive to articulate the emotional effects induced by modern urbanisation—a type of research largely dismissed by city planners—and produced serial maps of psychogéographie.

Debord’s playful investigations led him to create an artist’s book Mémoires (1959) – asserting itself as an act of détournement, as well as two mid-length cinemas that retraced his urban experience. A Hurlements en faveur de Sade already made in 1952 was a cinema without vision intended to sabotage the capacity of the media spectacle. After co-founding the Situationist International, Debord further developed his critique into La Société du spectacle (1973), a cinematic implementation of the “construction of situations”, which provided a theoretical foundation for his involvement in the May Uprising in 1968, Paris.
"The new beauty can only be a beauty of situation", said Debord (Introduction à une critique de la géographie urbaine, 1955). His actions and pro-ductions made with the principles of derive, psycho-géographie, détournement, and cinéma, are all ‘artworks’ realising this thought in concrete praxis.

The project is comprised of historical archival material and a presentation of Debord’s cinéma, documenting the political dimension of his time. It aims to present the key concepts of Debord’s cultural critiques as inscribed in today’s theoretical literature of the avant-garde, which are continuously influencing contemporary artists in the process of reworking social relations, cultural activism, and the performativity of urban space.

A vernissage will take place on the evening of June 3. We will be delighted if you could join us to honor this cultural revolutionary.