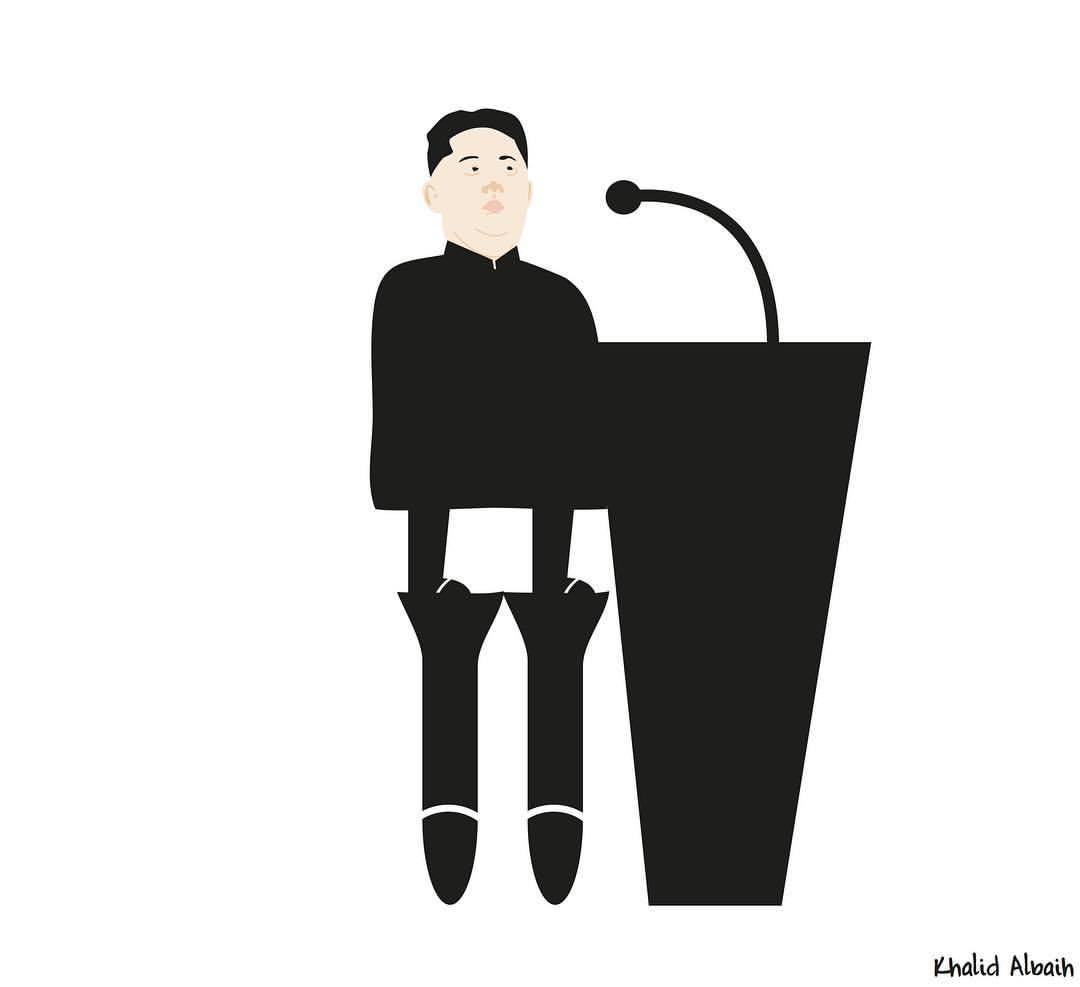 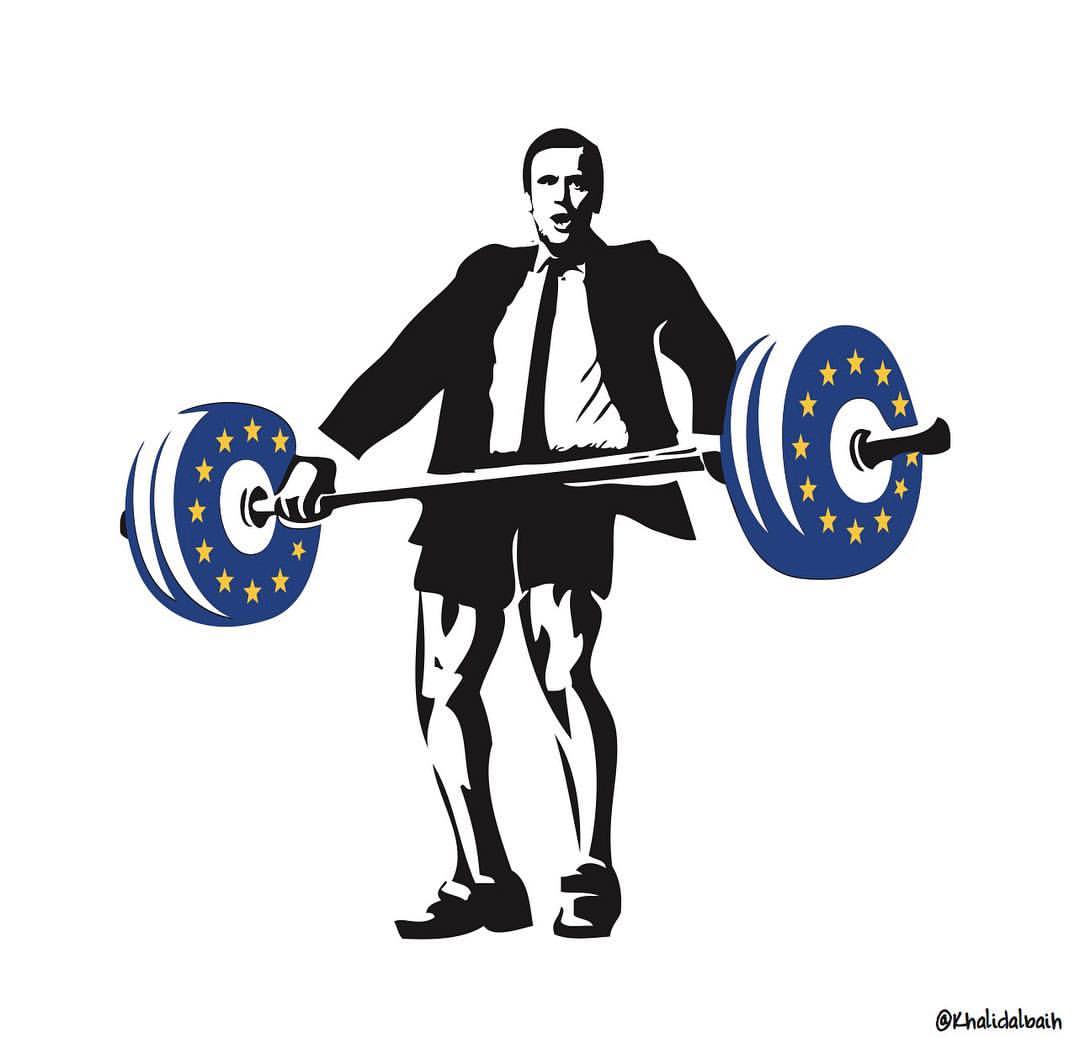 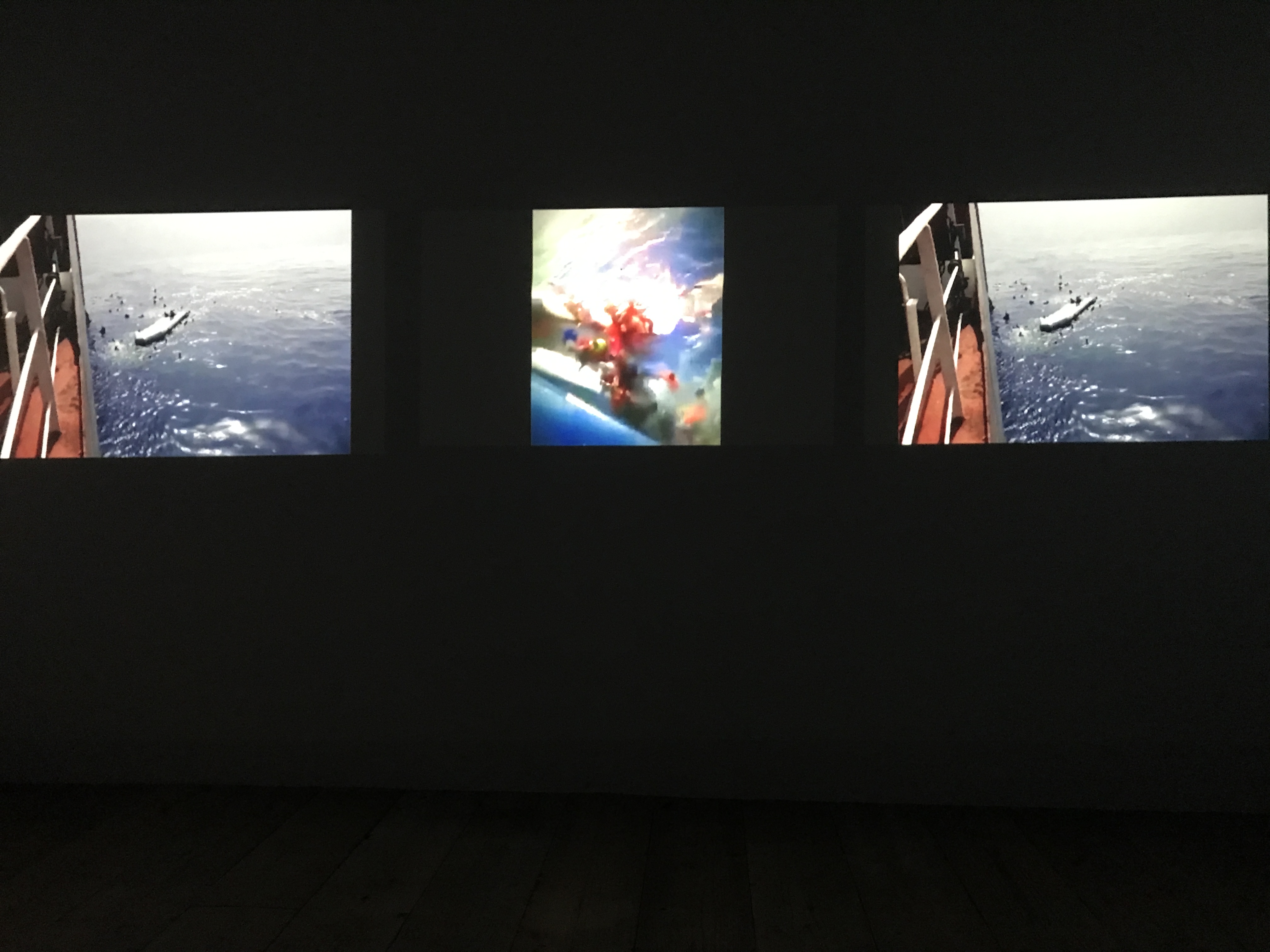 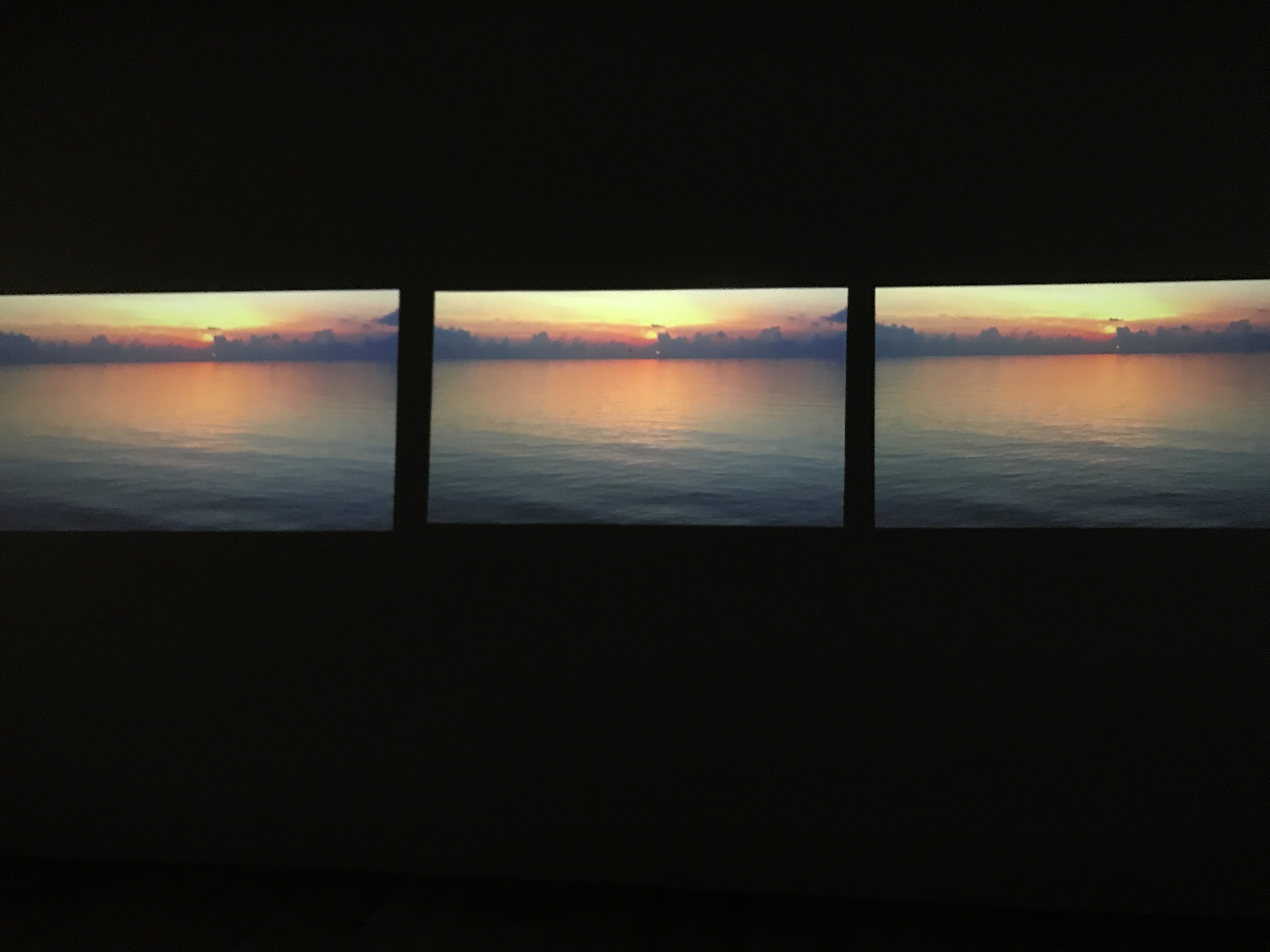 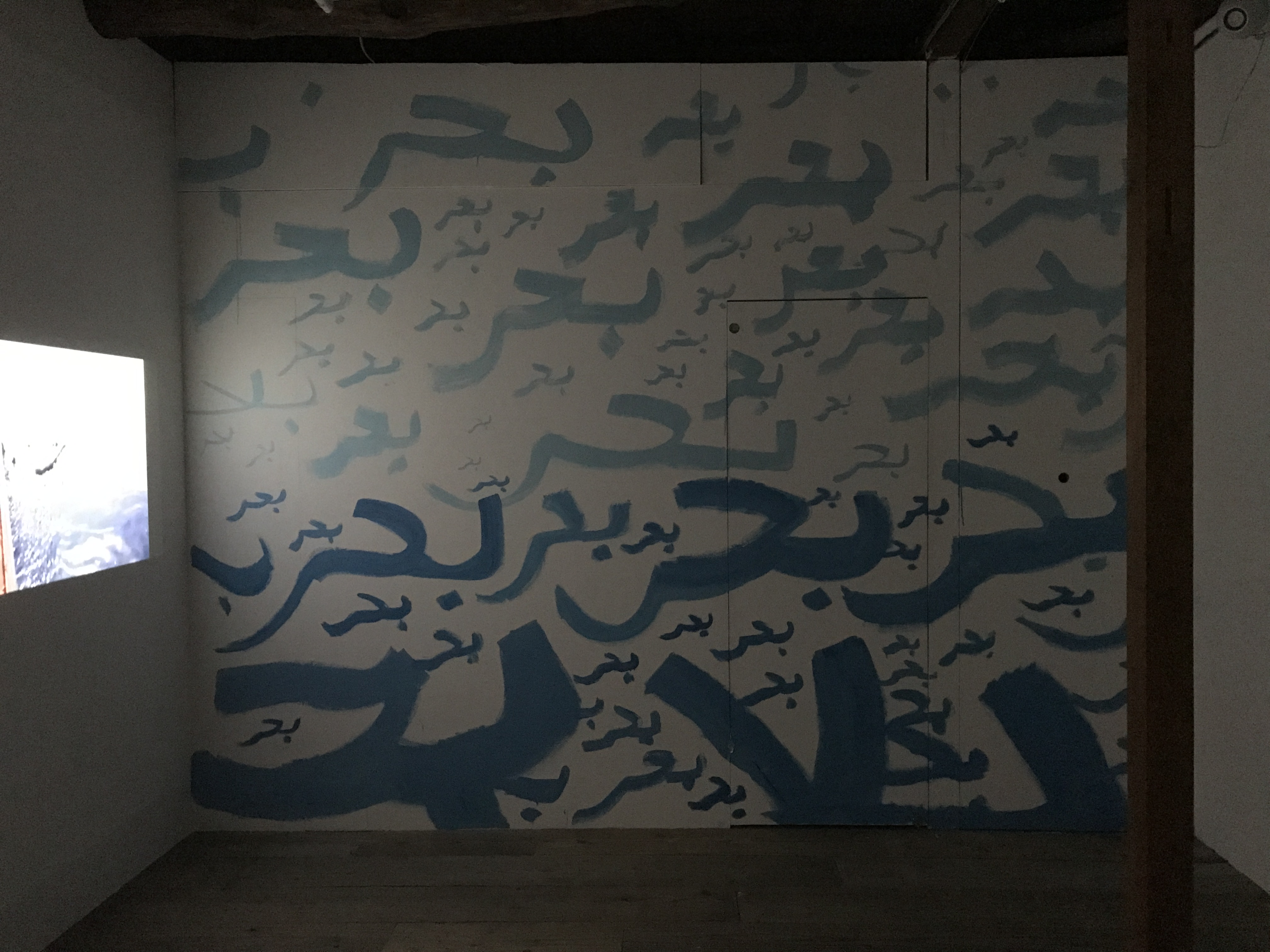 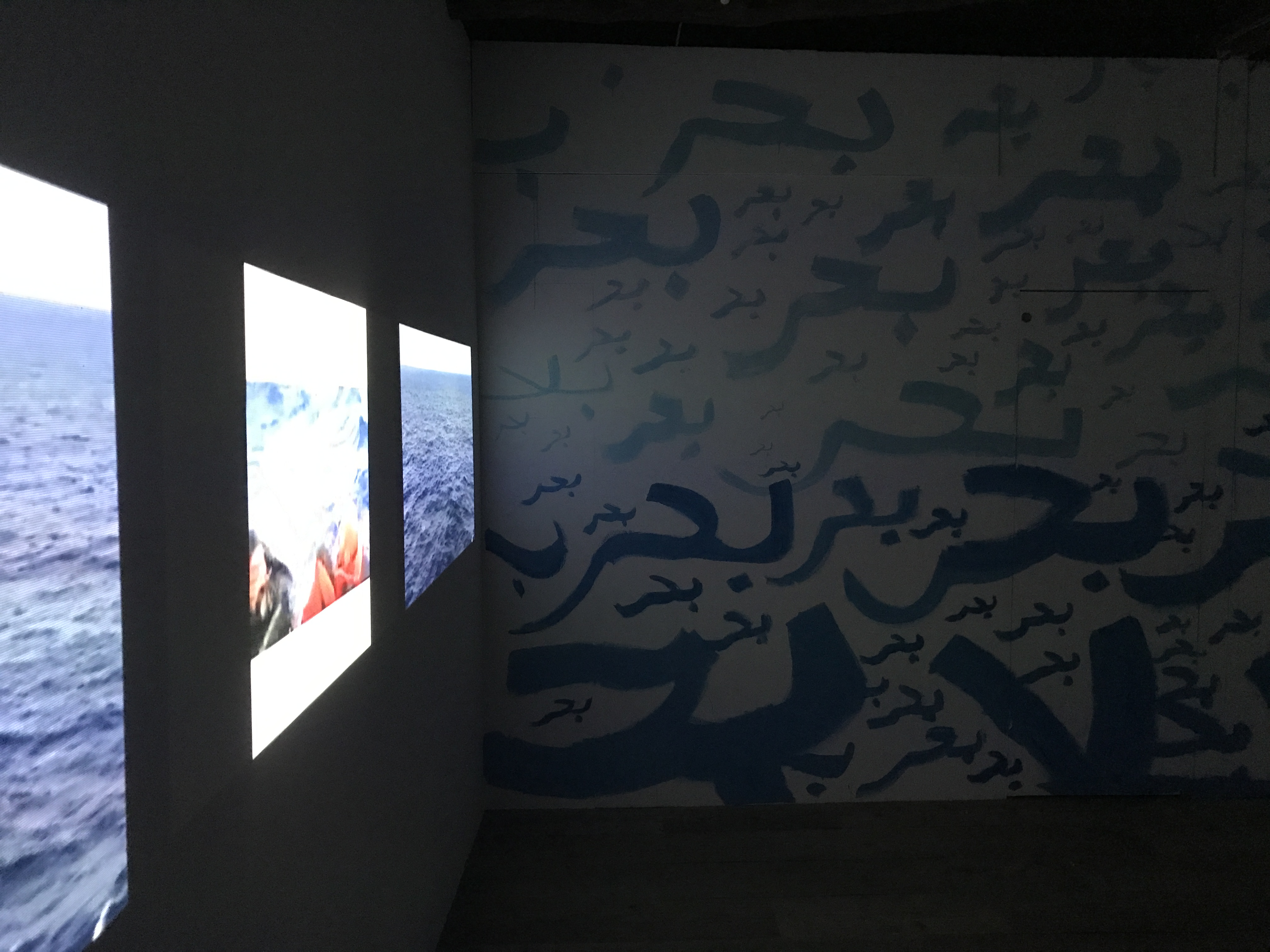 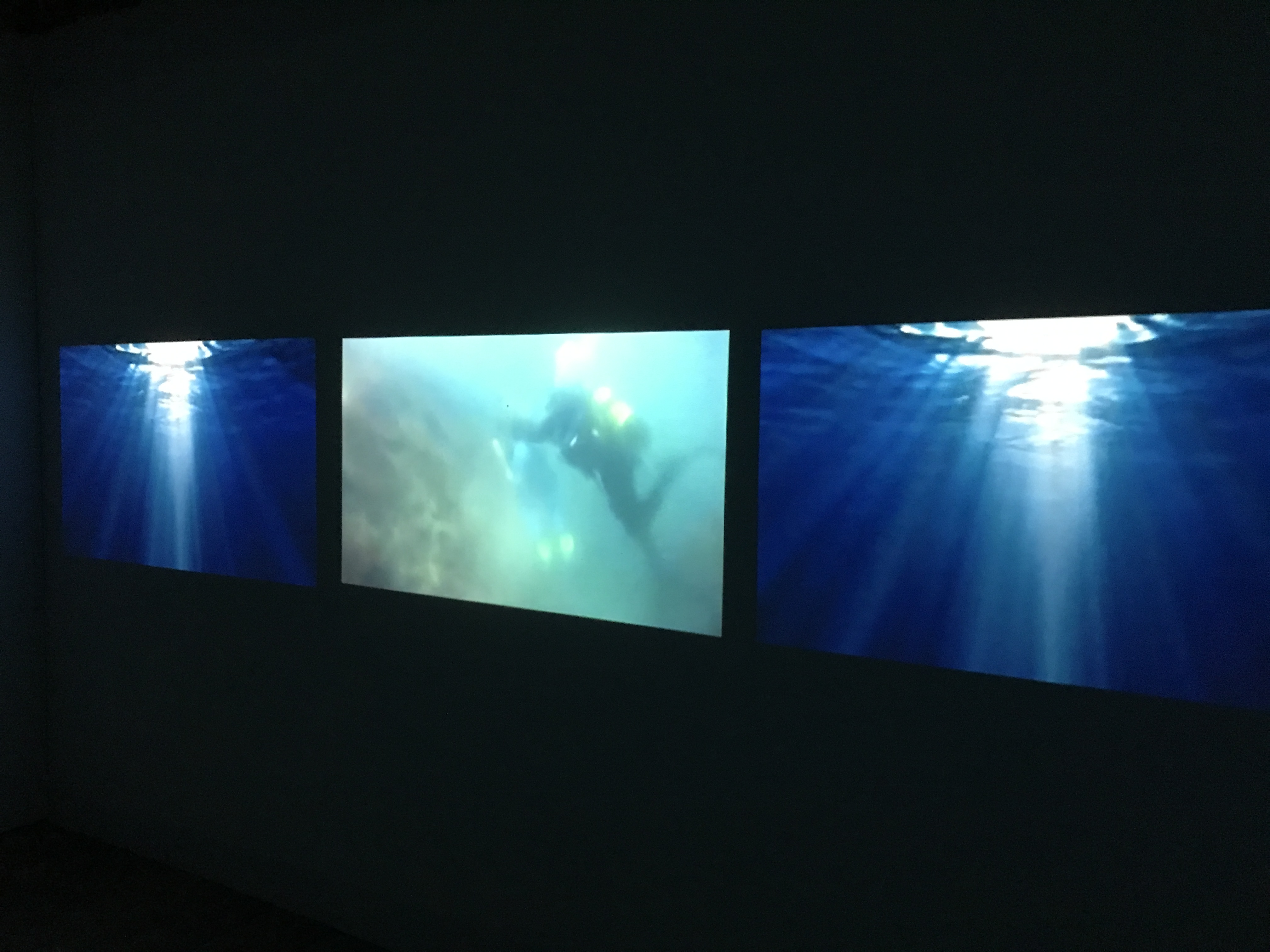 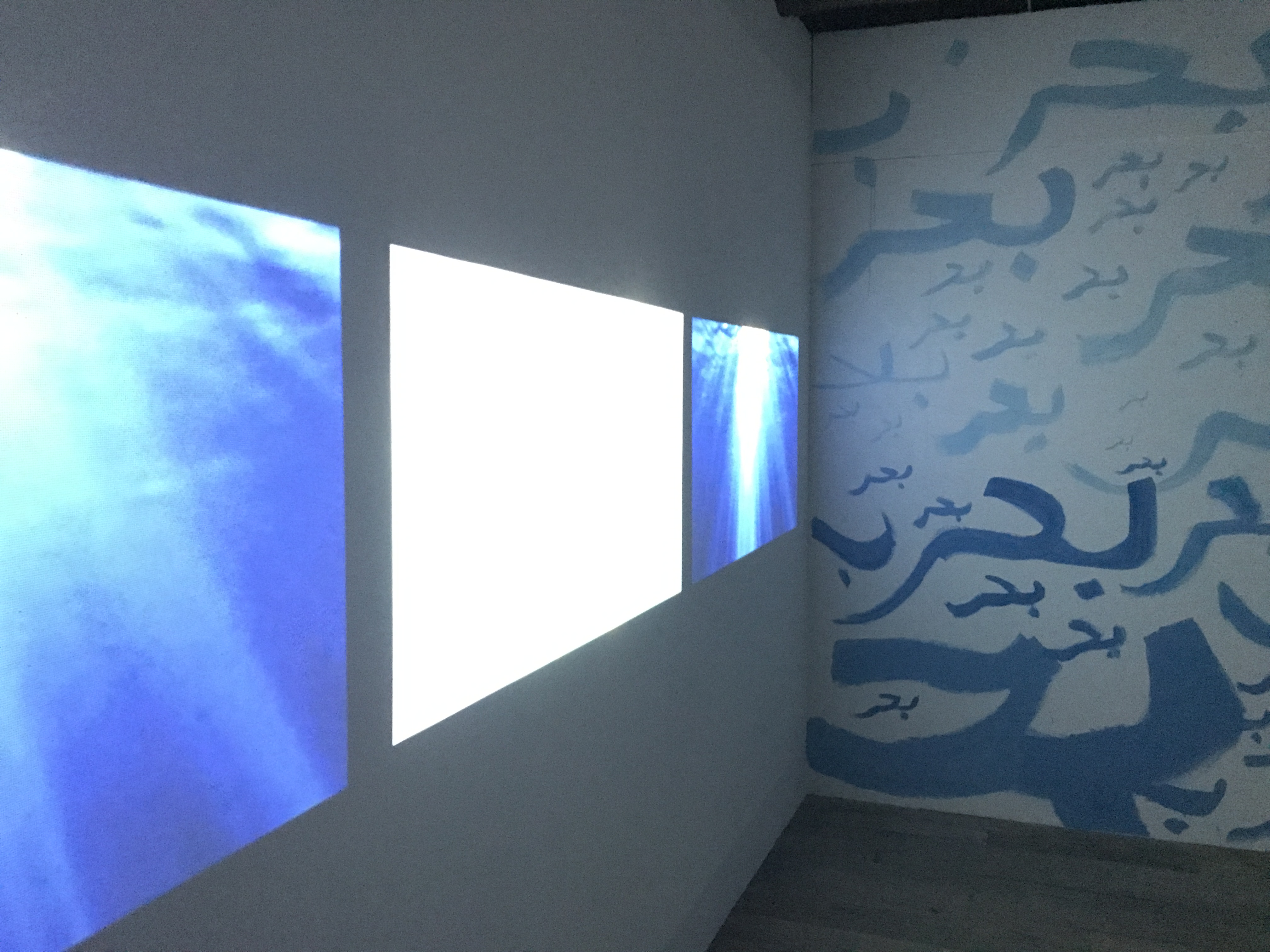 18216894_667995120055716_1537541482844316317_o
ASAKUSA is delighted to announce a residency and series of activities done in a collaboration with Qatar-based political cartoonist from Sudan, Khalid Albaih. Politics were an inevitable part of Khalid Albaih's life since he was born in Romania in 1980. His father was a Sudanese diplomat, expelled from his post after a failed coup in 1989. His uncle – head of the local communist party – organized an unsuccessful military revolution for which he was executed. His mother, a social activist, campaigned against the practice of female genital mutilation in Sudan. In 1990, all these involvements led the family into seeking a refuge in Qatar - a rapidly evolving, though at the same time socially and politically highly-conservative state in the Arabian Gulf. It was there, where Albaih was introduced to the figure and work of Naji al-Ali - legendary Palestinian cartoonist, killed for his work in 1987 by an unknown assassin in London - as well as al-Ali's character Handala - a Palestinian boy who when forced to leave his homeland at the exact same age as Albaih, refused to grow up until he will return to his homeland. Almost two decades later, Albaih decides to become a political cartoonist himself, combining his passion for art and an inherited interest in politics. His early works faced persistent rejection - as al-Ali's work, they were neither funny (due to circumstances), nor stereotypical (without speech bubbles), nor politically correct (following his late influencer, 'trying to say the truth and continuing to say the truth'). Due to the circumstances and political climate of the region, Albaih decided to inhabit with his work the only 'free' space of the Gulf - the internet. He evolved into social media independent political cartoonist - term under which he describes his practice. Representing his generation, and national background (with which often comes an inability to travel due to visa restrictions), Albaih responded to this technological change and possibility not as 'a new medium', rather a 'true mass medium' - a space of unexpected meetings, debates, collaborations and distribution, finally, a wider cultural reach into political complexities.(1) During the Arab Spring of 2011, Albaih became an influencer himself: his cartoons became symbols for the protesters in Cairo and Beirut who spray painted them on the streets, others were shared by Facebook pages of revolutionists in Sana, Tripoli, Khartoum, Tunis, and all around the region. With recognition came also a price of threat - in 2014 Albaih was detained in Egypt due to his political involvement, while during his last visit to Sudan, he was followed by the local secret police. Today, Albaih more and more focuses on what might be understood as post-colonial (mis)communication between the West and Global South - his cartoons mostly comment on the uneven balance of knowledge between the Middle East and the West. Ultimately though, he wants his work to be shared, used and reposted. Constantly moving between an inhabited environment of censorship and the dominant condition of self-censored contemporary presence, his ambition is to turn his daily drawing into a constant dropping that wears away a stone. (1) Cornell, L. and Halter, E. 2015. Mass Effect Art: Art and the Internet in the Twenty-First Century. Cambridge and London: The MIT Press.
The Programme: The programme will take place with an artist's take-over of the Asakusa's both online and physical space, showcasing Aibaih's most recent work produced during his residency at Asakusa in an urgent response to the East Asian politics and the situation of migrant groups in the region. While staying in Tokyo, he will exhibit his daily cartoons on the main page of Asakusa's website, and his recent film Bahar (2017), while his in-situ produced work - created in response to travels, research and dialogue with Muslim communities in Tokyo - and documentary material produced by media outlets such as The Guardian or CNN about the artist's life and work will accumulate into a pop-up exhibition in the gallery space between 9th and 11th of May. In addition the artist will deliver an artist talk on the evening of 11th of May at Cafe Lavanderia. Pop-up exhibition at Asakusa Art Space: 12:00 - 19:00, 9-11 May, 2017 Artist's Talk at Cafe Lavanderia: 20:00 - 21:30, 11 May, 2017 Screening of Bahar (2017) followed by artist talk 2-12-9 Shinjuku, Tokyo 160-0022 | 03-3341-4845 (The talk will be delivered in English only.)