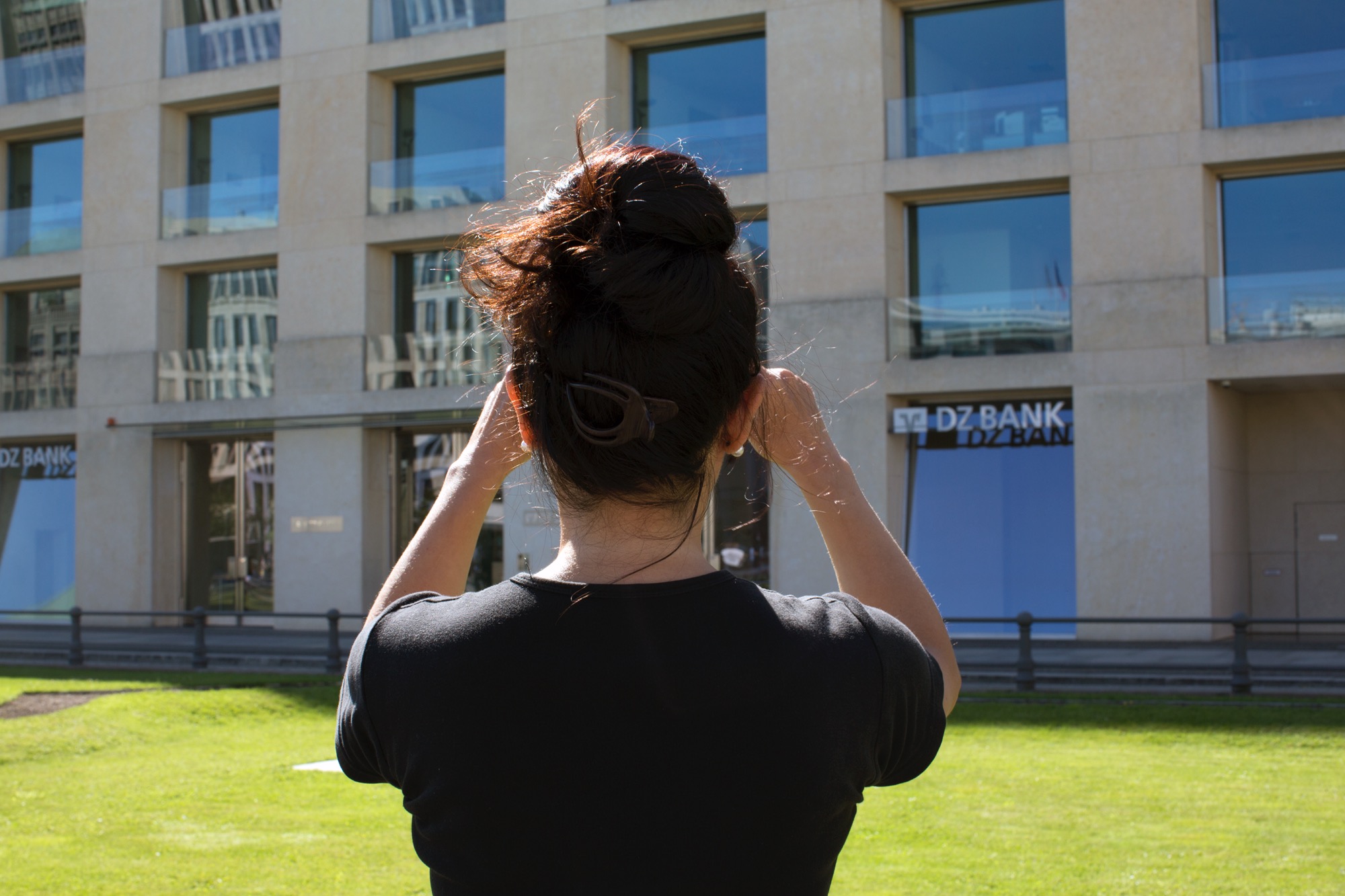 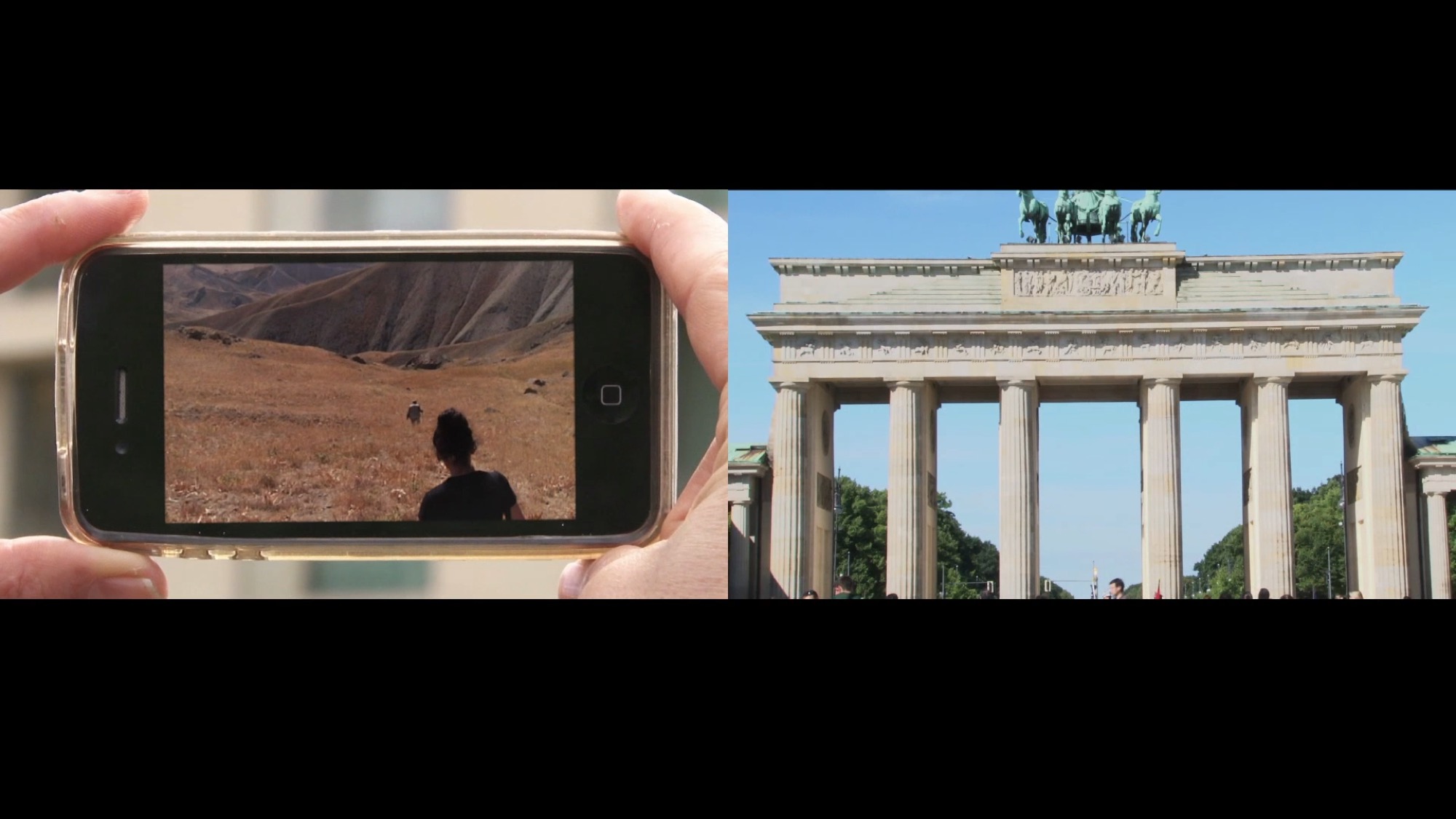 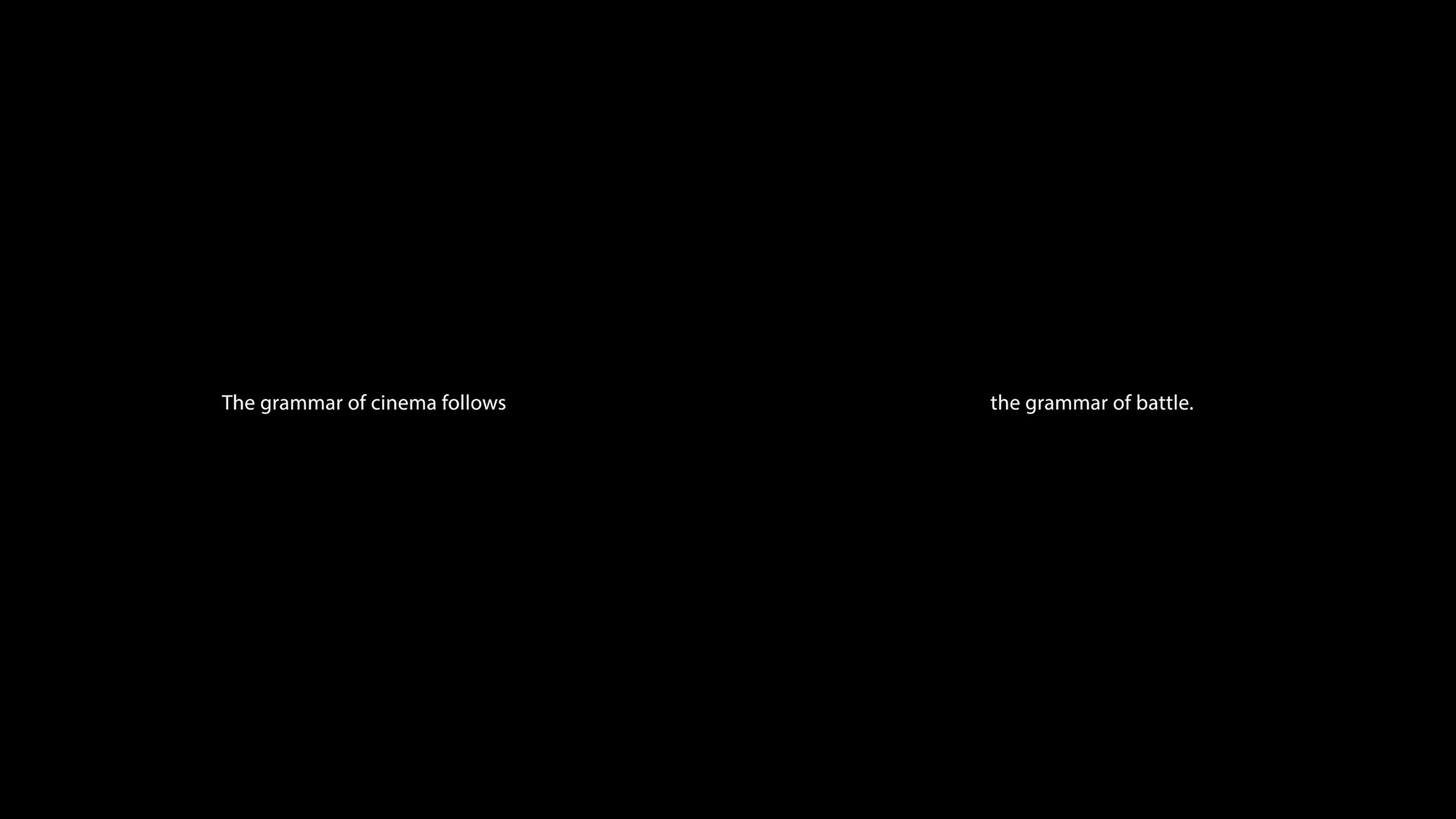 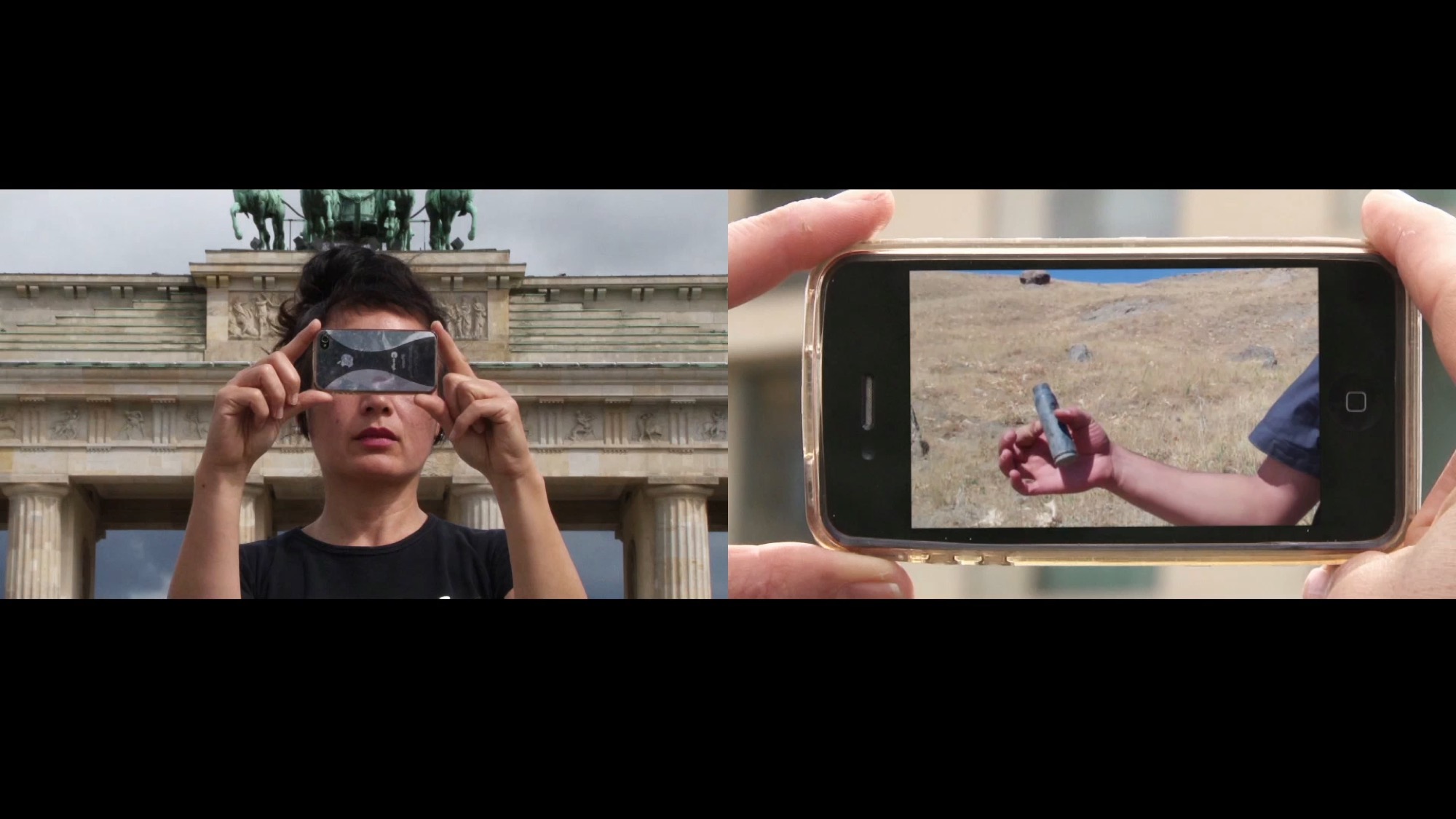 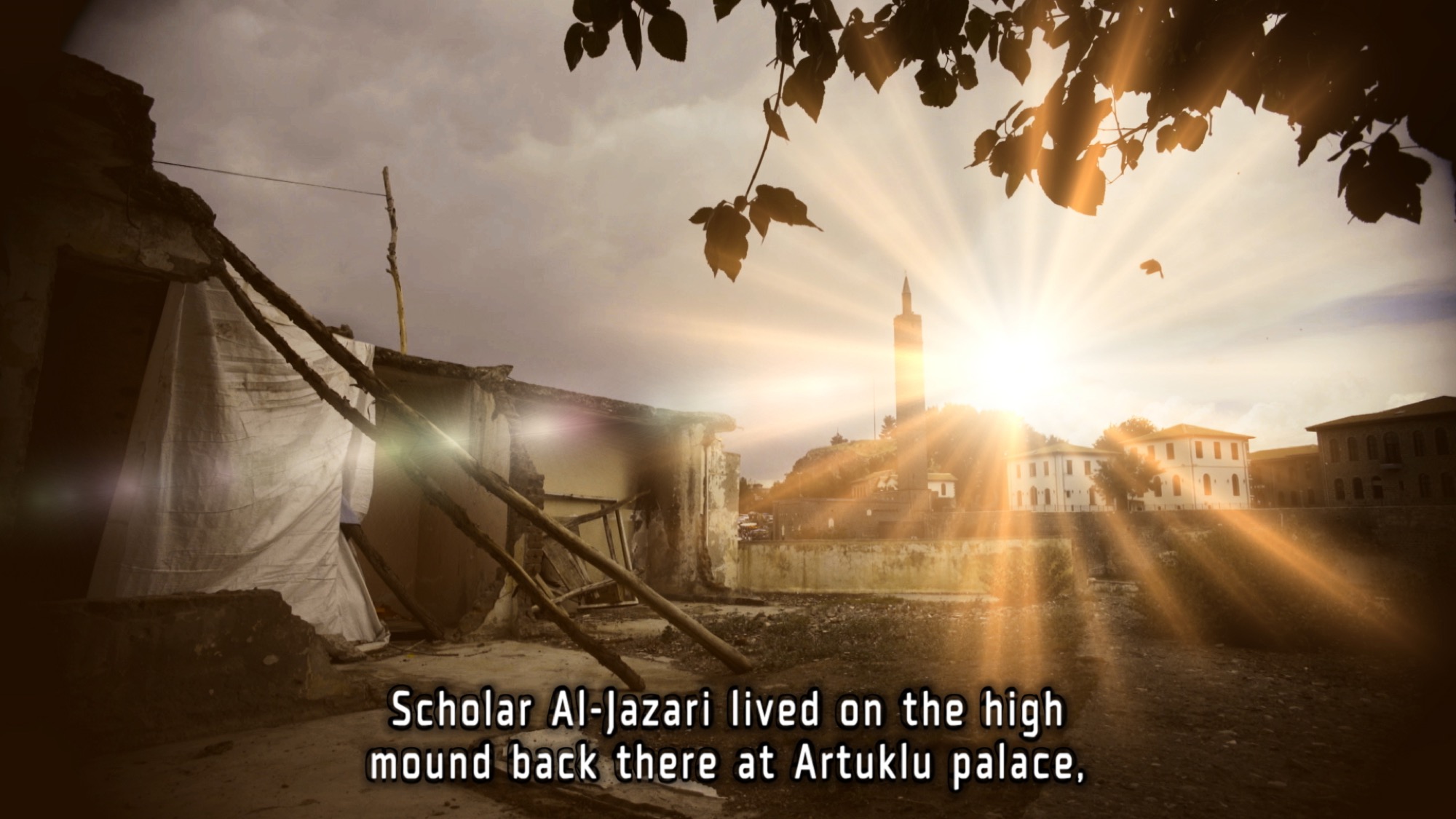 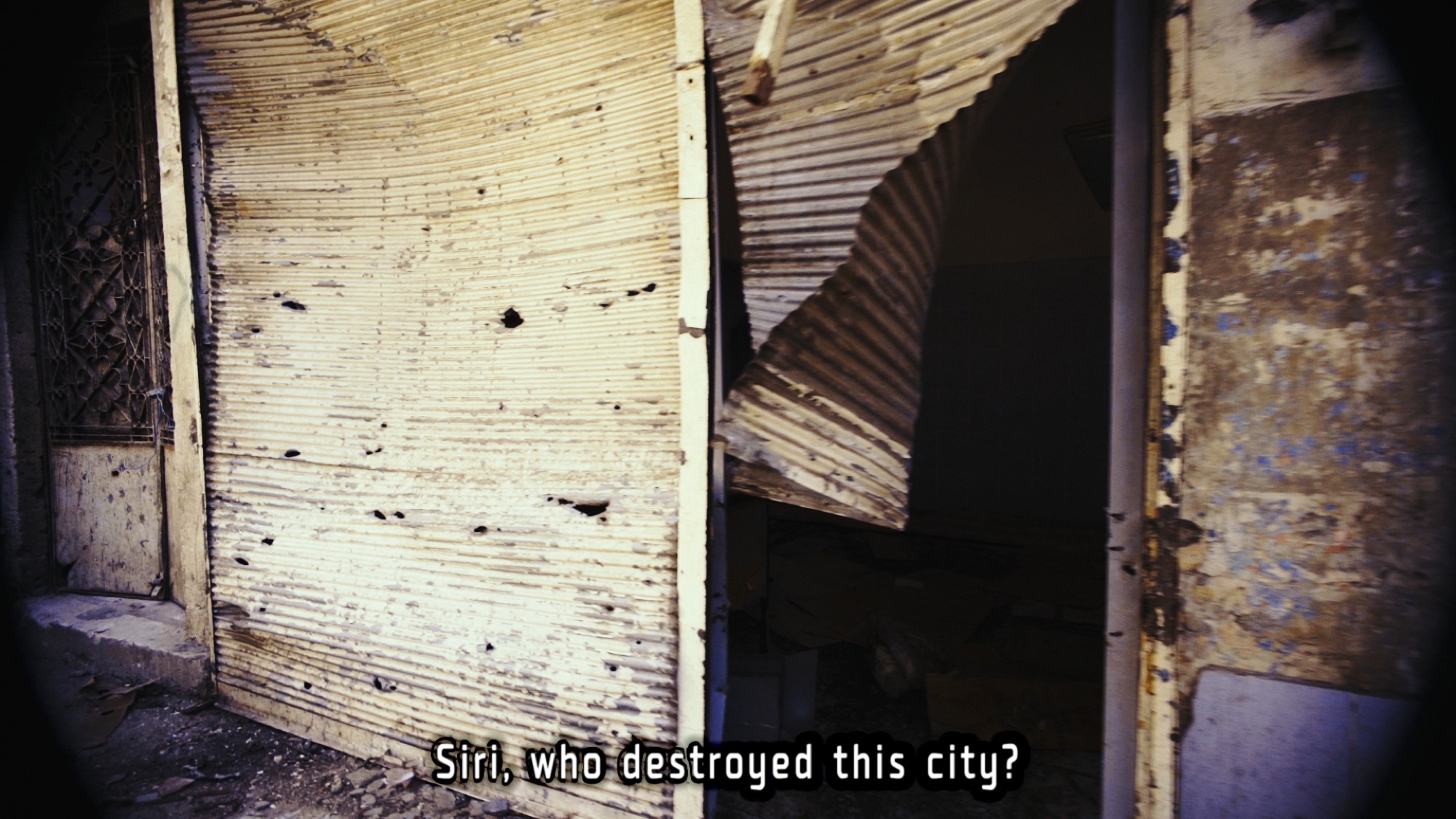 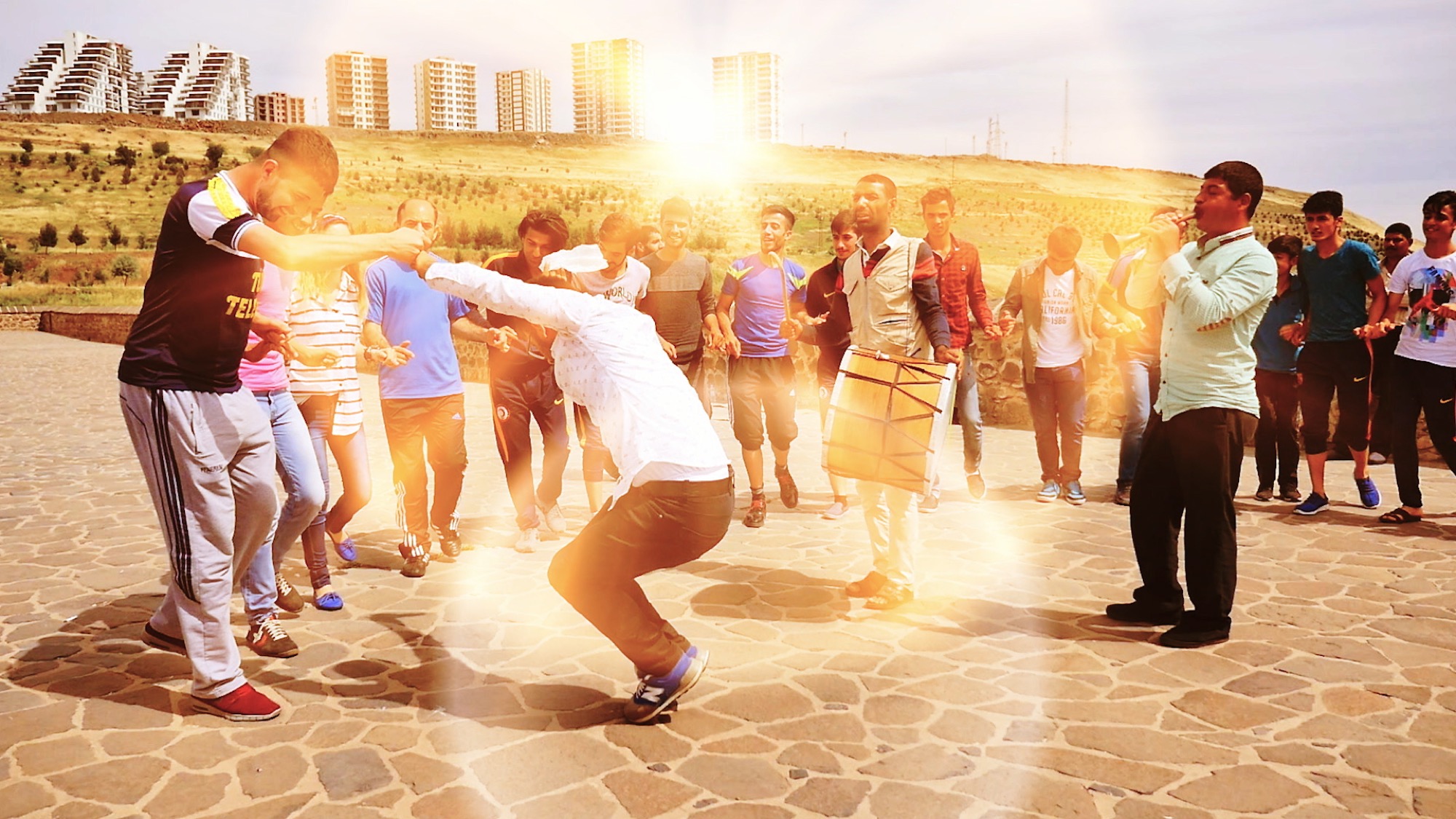 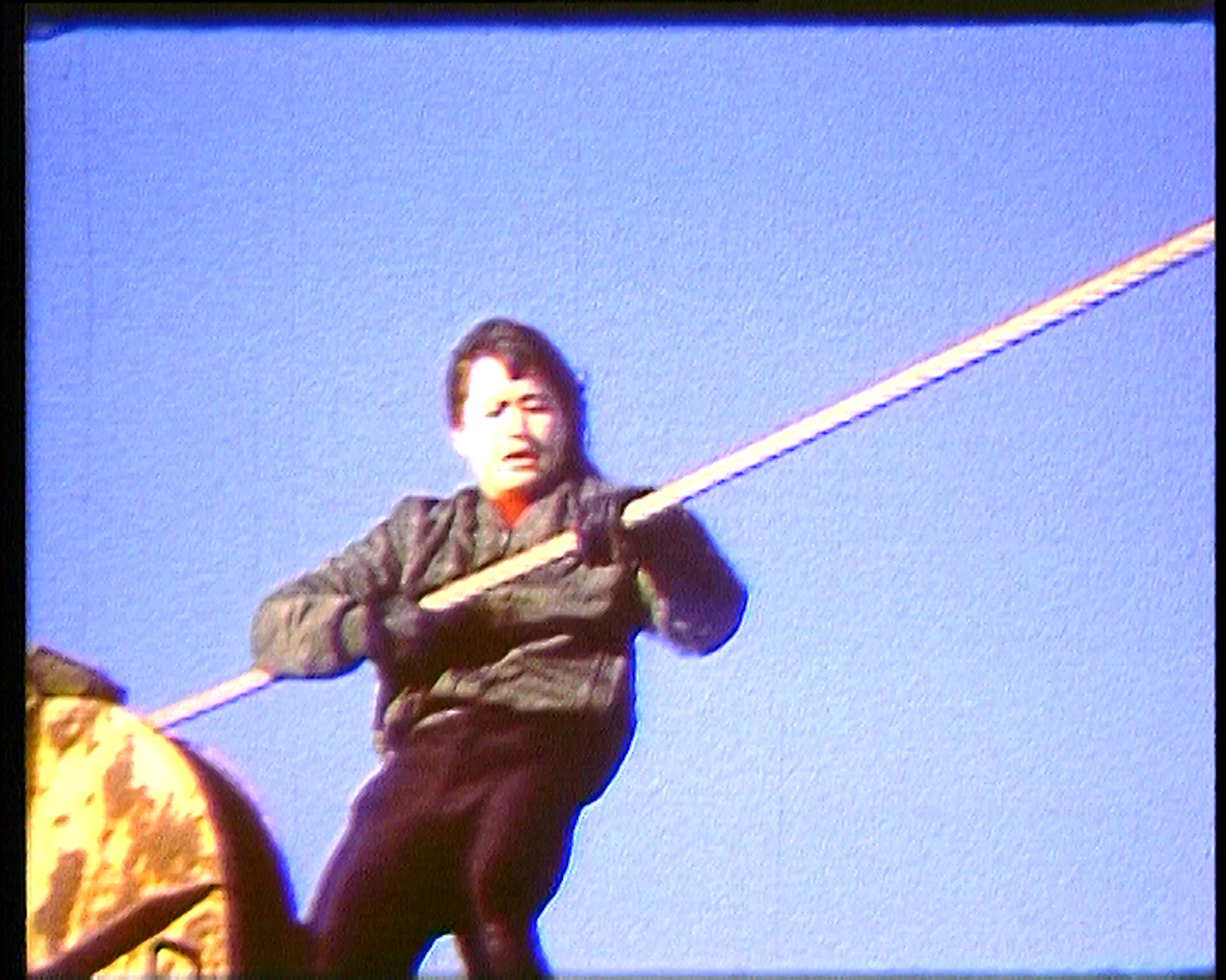 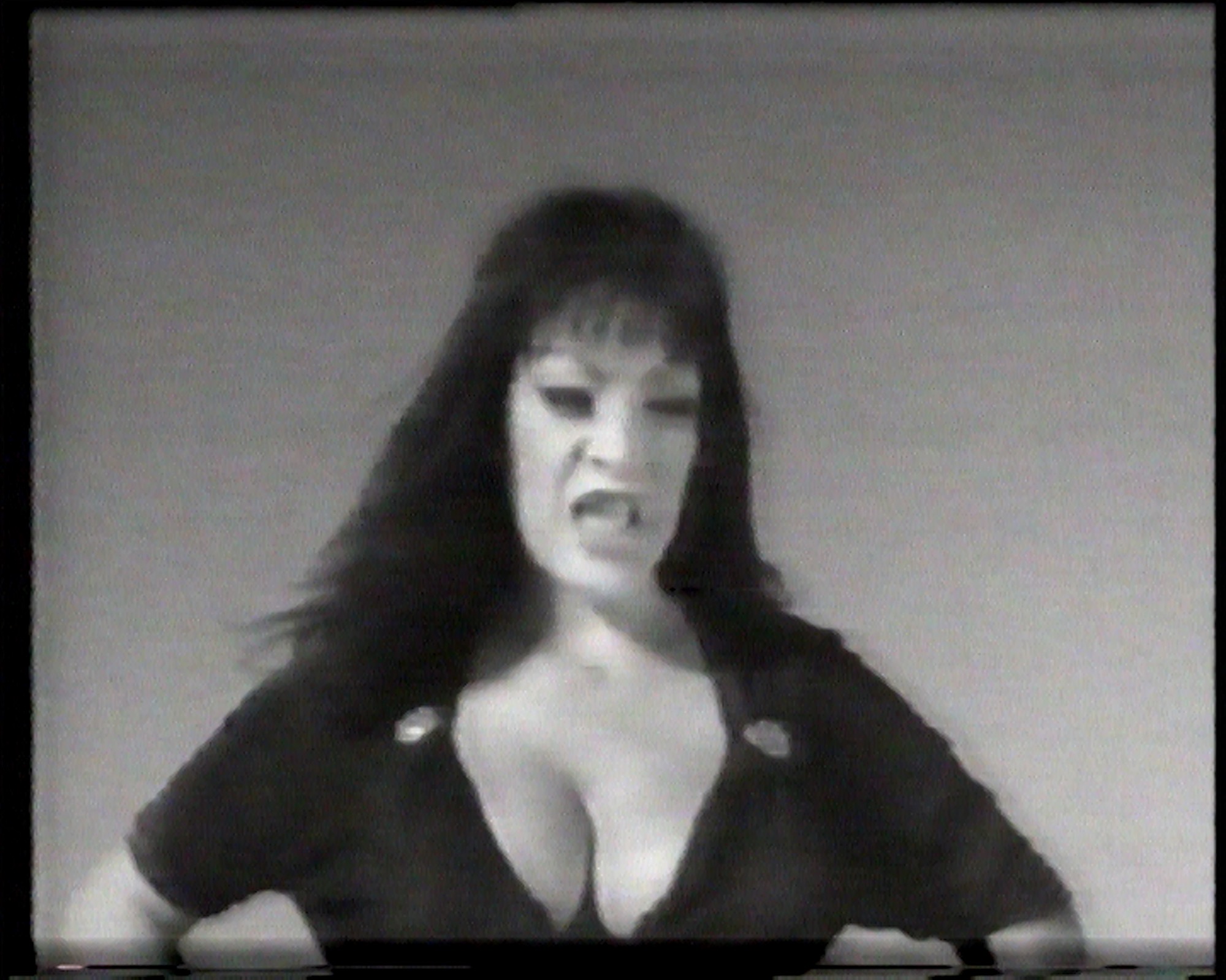 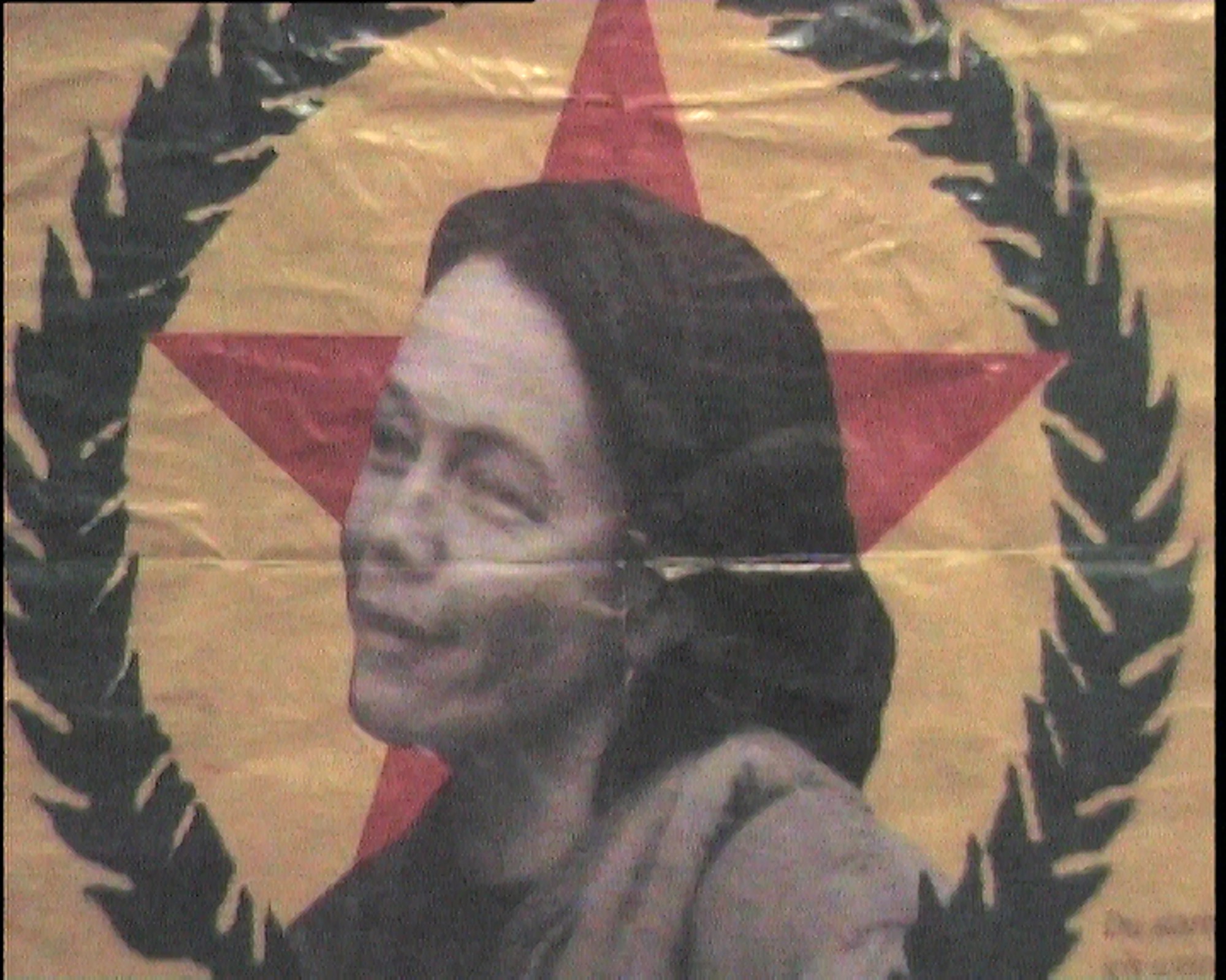 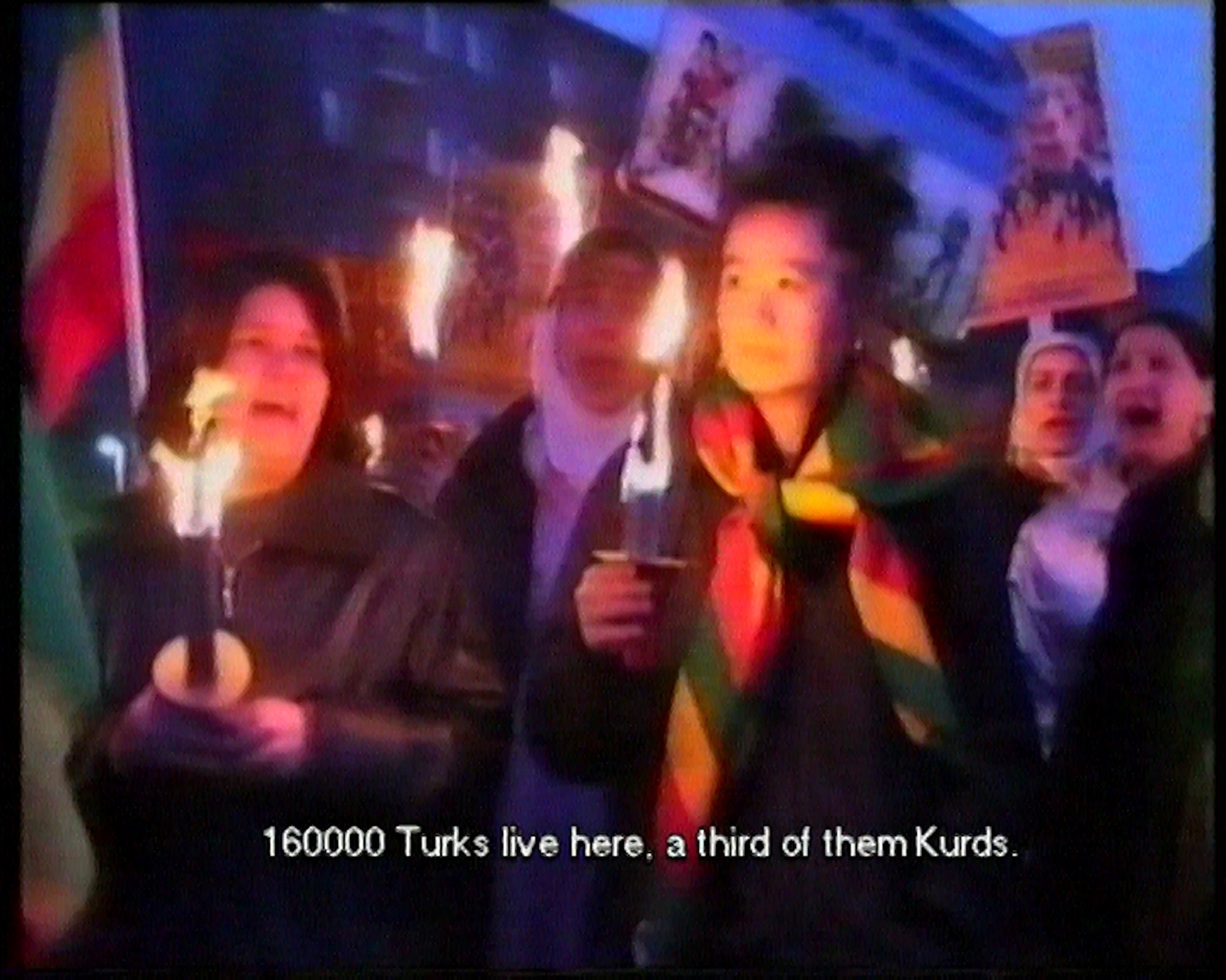 Asakusa is pleased to announce an event and discussion with Berlin-based artist, Hito Steyerl, whose essay films and lecture performances analyse the circulation of images and the structural dilemmas of a global internet society. From found-footage to misused philosophical declarations, Steyerl amasses an eclectic array of sources, integrating unexpected windfalls from her research that effectively highlight and deepen the central narrative of each film.

Three films produced over the past decade will be screened at the event, including the most recent work shown at Sculpture Projects Münster (2017). The event will be followed by an artist talk and a Q+A session with the audience.

One of Steyerl's early films, November (2004) examines the ways in which images circulate beyond their original purposes, accumulating fictional meaning and becoming lost to their original subjects. Abstract (2012) is a two-channel video showing a scenario in which the violence of warfare and the violence of aesthetics become intertwined. The most recent, Robot Today (2016) is formed around a conversation with the Apple software "Siri" at a deserted ghost town. All constructive elements of these videos, from personal and international politics to military and aesthetic matters, eventually converge to one resounding question — how and why Steyer's old friend Andrea Wolf was killed in Kurdistan.

Introducing the artist as a theorist, the event is accompanied by a booklet that includes three essays by Steyerl in relation to the screened films: "The Institution of Critique" (2006), "The Uncertainty Principle of Documentarism: What is Documentarism?" (2008) and "How To Kill People: A Problem of Design" (2016).

Everyone is warmly welcome. We look forward to meeting you all at the event.

*"Hito Steyerl: Q+A" is organised as part of the overarching programme, "Asakusa Entertainments", a screening exhibition about the legacy of mass culture entertainment, accessed critically from a geopolitical viewpoint and as a reflection of Asakusa's multinational community.

Free Entry     Max: 150 people
Booking from here. Please note that the event will be in both Japanese and English but that not all conversation will be translated to English

Hito Steyerl "Selected Texts"
In relation to screened video works at this event, we are editing a booklet containing the following three texts by Hito Steyerl.
'The Institution of Critique' (2006) (Trans. by Tomoko Shimizu) / 'The Uncertainty Principle of Documentarism: What is Documentarism?' (2008) (Trans. by Toshikatsu Omori) / 'How To Kill People: A Problem of Design' (2016) (Trans. by Asakusa)

1,000 yen (incl. tax)    Limited 200 editions. In Japanese language only.
*Advance purchase from here. The booklet will be handed to you on the event day.

Hito Steyerl
Born 1966 in Munich. Lives and works in Berlin. Steyerl is a filmmaker and a writer. Her principal topics of interest are media, technology, and the global circulation of images. Steyerl studied at Japan Institute of the Moving Image with Shohei Imamura and Tatsuo Hara. She holds a PhD in Philosophy from the Academy of Fine Arts Vienna. She is currently a professor of New Media Art at the Berlin University of the Arts, where she co-founded the Research Center for Proxy Politics, together with Vera Tollmann and Boaz Levin .