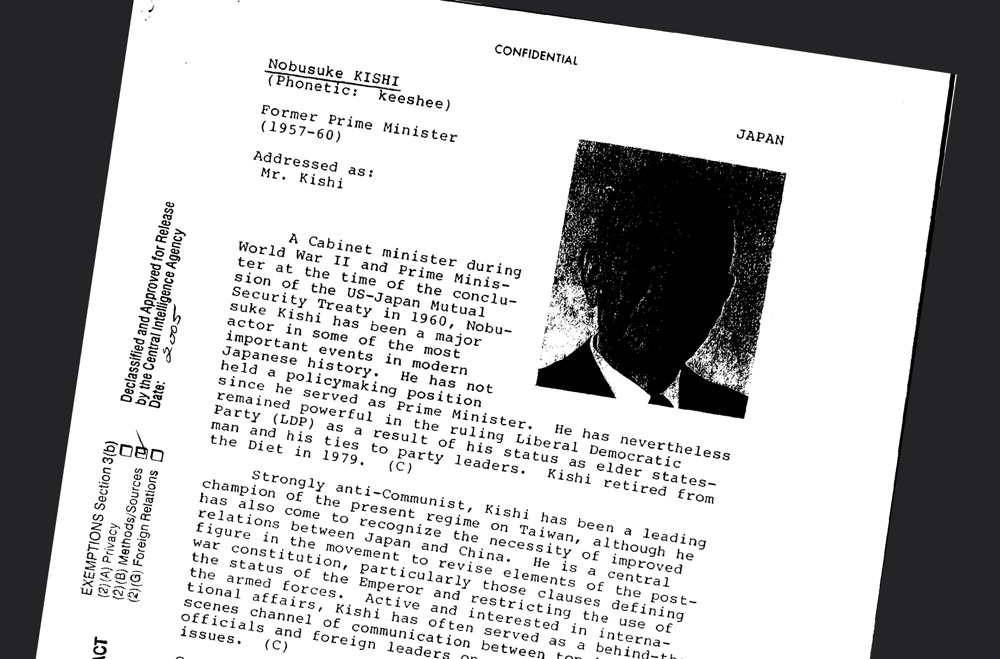 The Central Intelligence Agency’s (CIA) efforts to purge sites of communism was a global operation—and Japan was no exception. Key officials from the agency described acts of espionage and strategic coordination in the 1950s and ’60s that ranged from the mobilization of controlled media and Yakuza mafia groups, to the violent suppression of socialist movements.[1] With its title alluding to mind-body dualism, this exhibition contends with past machinations that are still corporeally present, albeit camouflaged in other forms of manipulation and continuing to shift control and coerce power under new terms.

Tracing the journey of the renowned labor anthem The Red Flag sung to the tune of the German folk song O Tannenbaum, Minouk Lim (b.1968, South Korea) suggests how this evocative and emblematic anthem became a vessel for otherwise conflicting beliefs. In this newly commissioned work, Lim extends her research to the transformation of the Japanese Utagoe, or singing voice, movement—socialist choral activities that strove to promote popular unity.[2] Exhibited as a video and sound installation of the documented performance, Lim’s work stages a car broadcasting live accordion music of Soviet workers’ songs while driving around the Tokyo Imperial Palace, as such choreographing the deterritorialization of history via the subject in motion. The intervention also recalls Bloody May Day in 1952,[3] when protesters clashed with police forces amidst unified chanting of proletariat hymns.

The CIA's covert relationship with Italy’s Christian Democrats, which mirrors their veiled involvement with the Japanese Yakuza, supposedly lead to the assassination of Italian filmmaker Pier Paolo Pasolini (1922-1975). Ostia (2013), a video work by Yoshua Okón (b.1970, Mexico) depicts this imagined crime scene. On the other hand, Okón’s Salò Island (2013) is a video and sculpture installation indicative of a sadistic and tortuous scene from Pasolini’s film Salo, or the 120 Days of Sodom (1975). Situated in “a surreal late-night corporate labyrinth” in Newport, California, the characters reappear as desolate beings bereft of sentient life. It metaphorically infers the past and the future, and echoes how neoliberal capitalism salutes a reloaded fascism.

The Imperial Ghost in the Neoliberal Machine (Figuring the CIA) features works reacting to anti-communist rhetoric that has suppressed and repressed intellectuals since the 1950s. To ground this narrative within the exhibition, declassified accounts of covert operations by the CIA are displayed as archival documentation.

A prominent personality within the chronicles is former Prime Minister Nobusuke Kishi (1896-1987), an imperialist and a war criminal who was imprisoned and eventually released in exchange for his espousal of pro-American policies and reforms—further evidenced by his grandson’s position as the current Prime Minister of Japan.

The CIA’s clandestine activities succeeded in transforming economic policies, sovereign histories, and global perception, irrevocably altering the world’s cultural and political landscape. The exhibition considers the incarnations and reverberations of their strategies, and how they continue to infiltrate today’s political imagination.

------------
[1] See for example: Tim Weiner, “C.I.A. Spent Millions to Support Japanese Right in 50's and 60's,” The New York Times, New York, October 9, 1994. https://www.nytimes.com/1994/10/09/world/cia-spent-millions-to-support-japanese-right-in-50-s-and-60-s.html
[2] The Utagoe, or singing voice, movement has its origin in 1947, when the Central Chorus Band of the Democratic Youth League of Japan (Minsei, 1923-present) was formed as a substructure of the Japanese Communist Party. This grassroots public choral activity of “workers’ songs” gained nationwide popularity in the 1960s, spreading across Utagoe cafés with the slogan “Sing with Marx! Dance with Lenin!”.
[3] Bloody May Day (1952) occurred at Tokyo’s Imperial Palace (Kokyogaien) between government and multi-sectoral leftist forces composed of Japanese and Koreans (reportedly led by Minsei and Zengakuren—a communist/anarchist league of students), following the country’s release from American Occupation and the signing of the San Francisco Peace Treaty (1951).
[4] “Pink films” are low-budget feature-length films made under tight negotiations between cinematic quality versus commercial demand, typically shot over three back-to-back days and nights. The established movie company Nikkatsu Corporation (1912-present) followed this trend and launched the Roman Porno series (1971-1988) which focused on sex, violence, S&M, and romance.
------------

With special thanks to the Asian Cultural Council and Jaime Marie Davis.