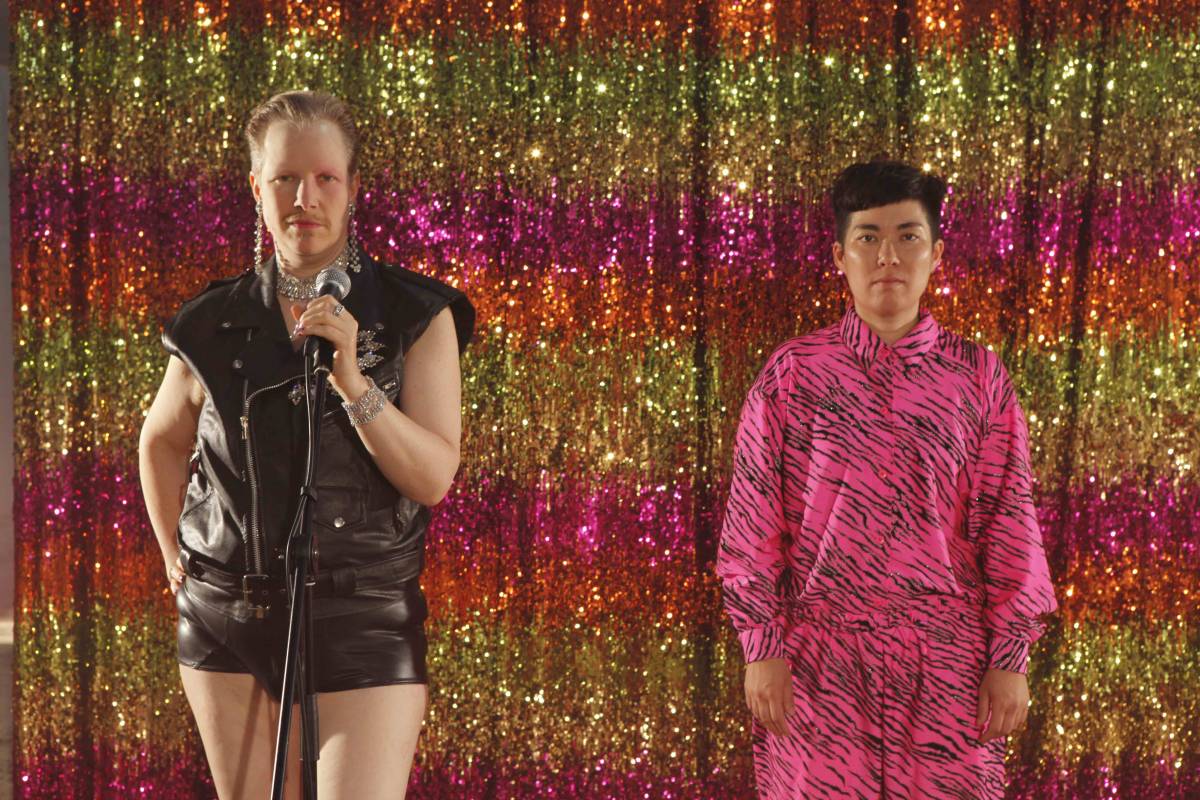 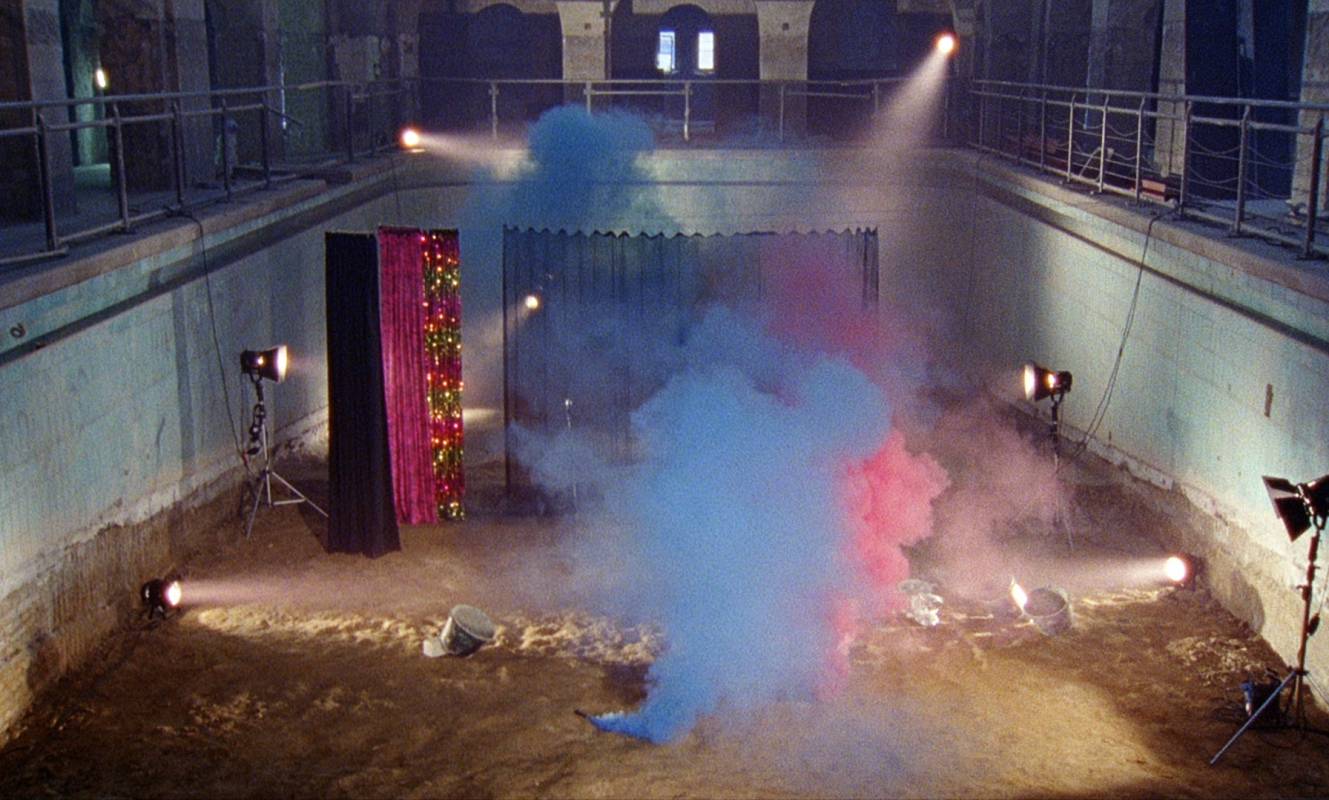 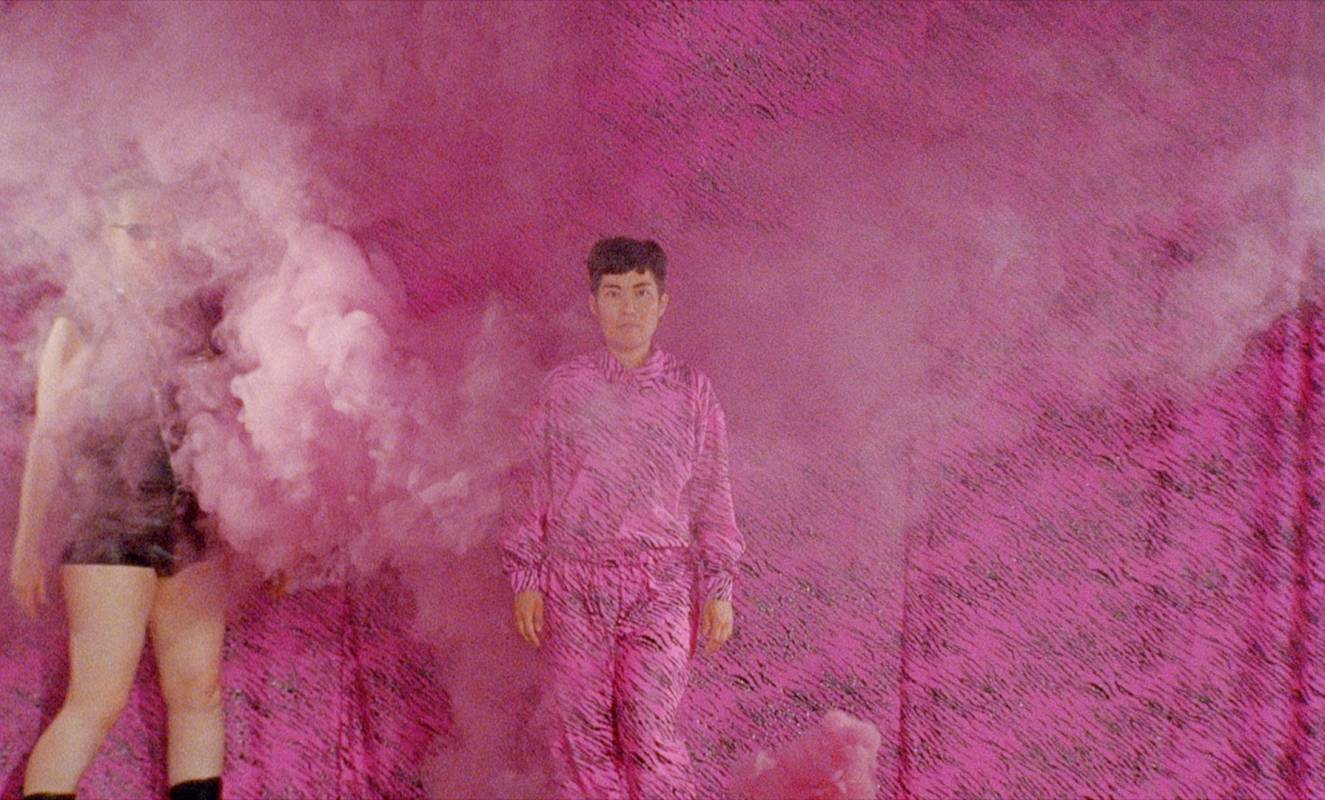 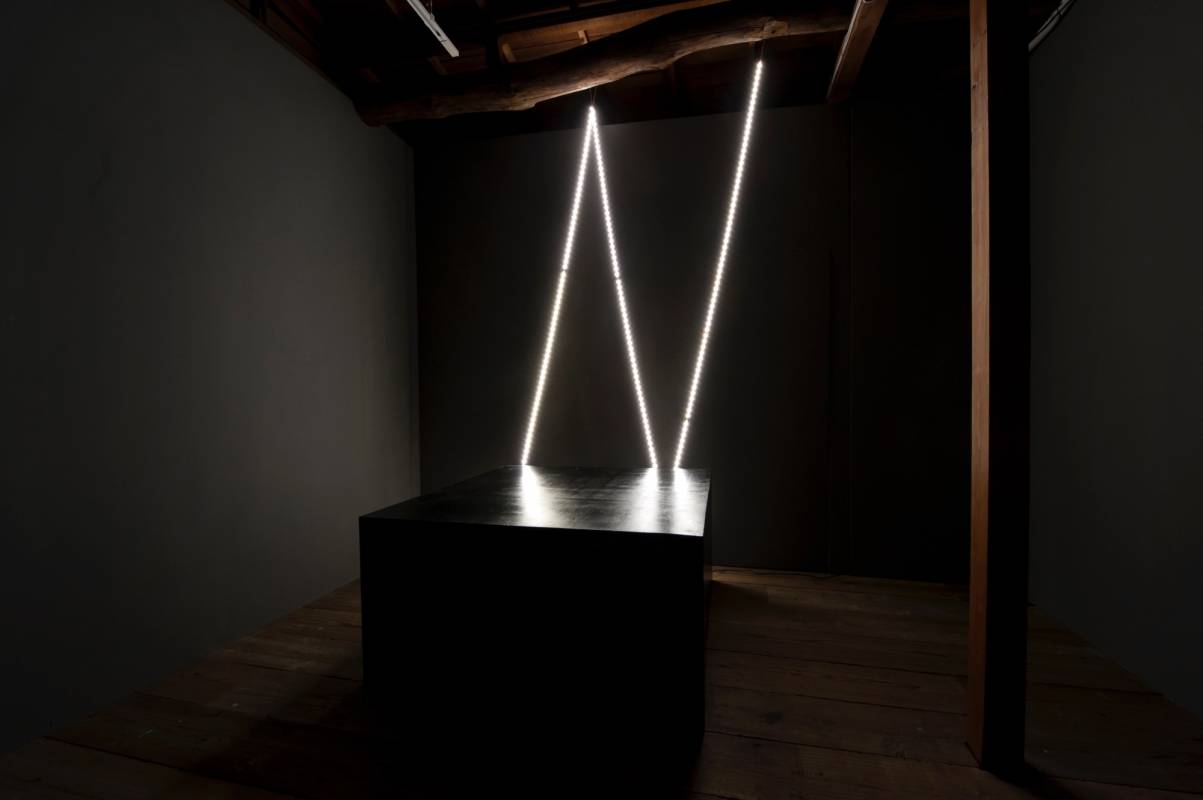 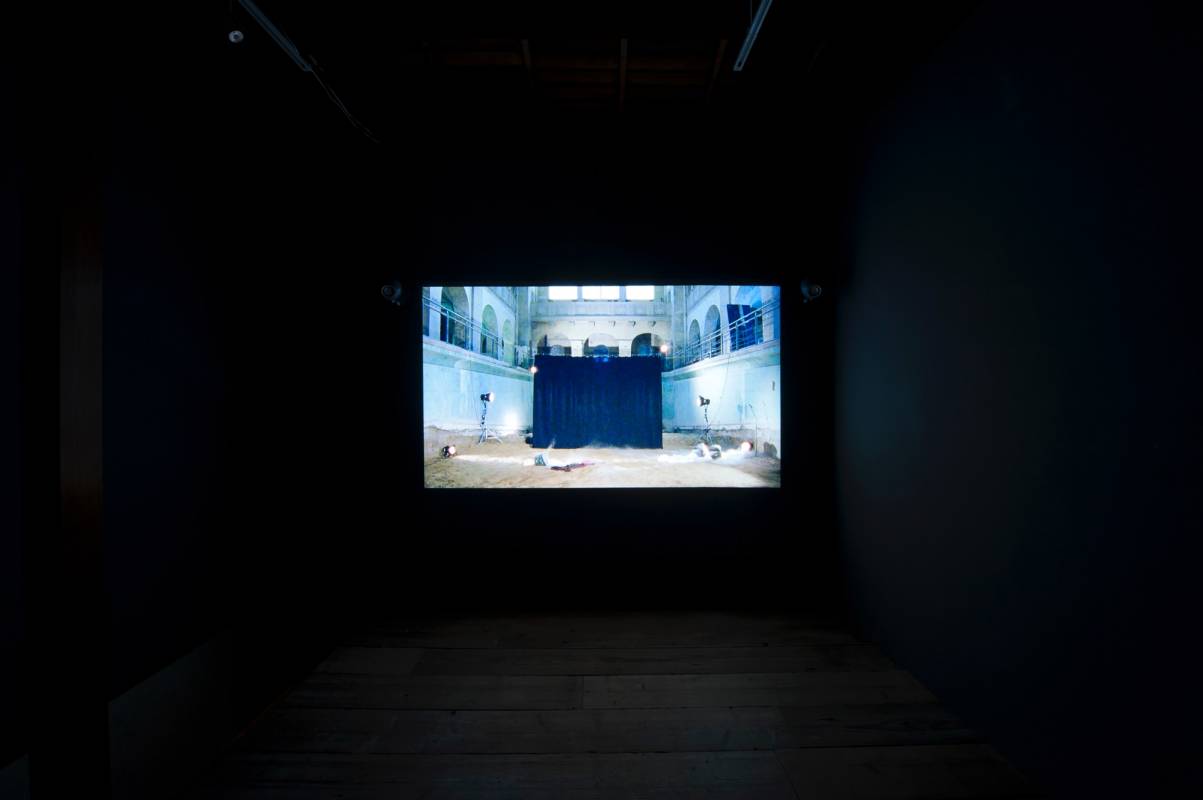 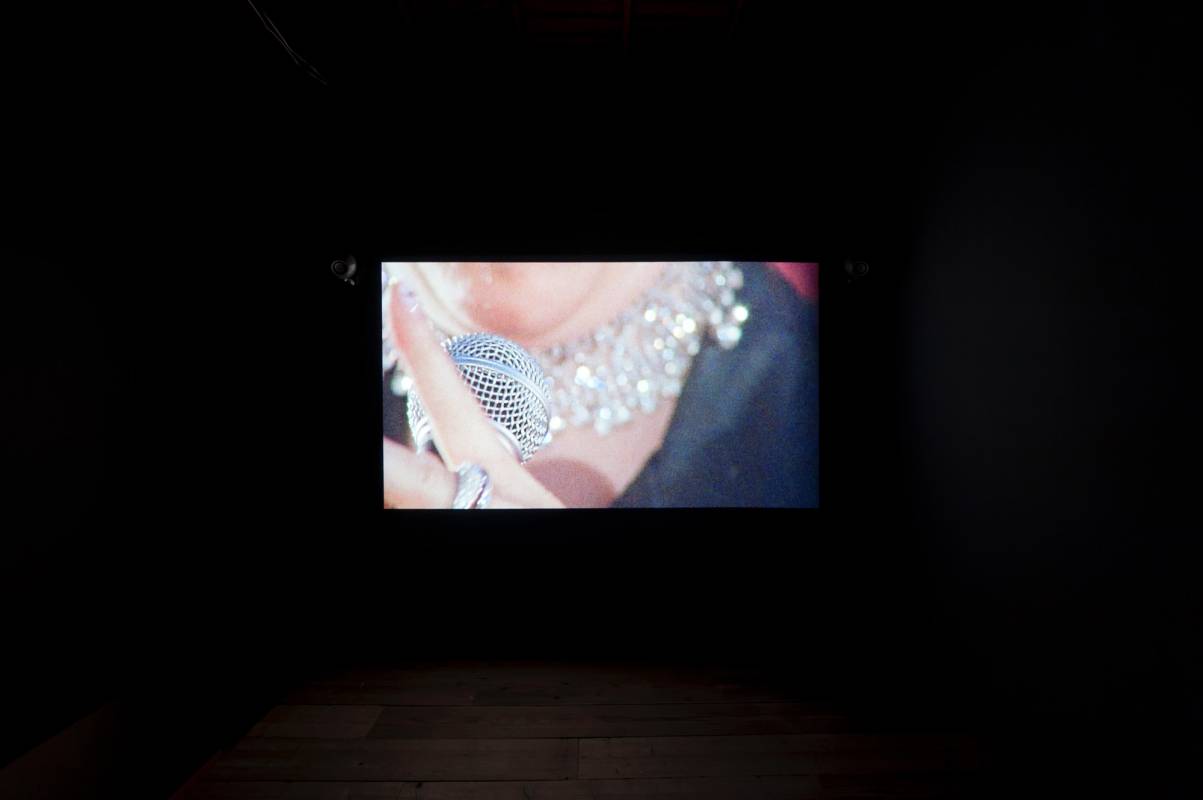 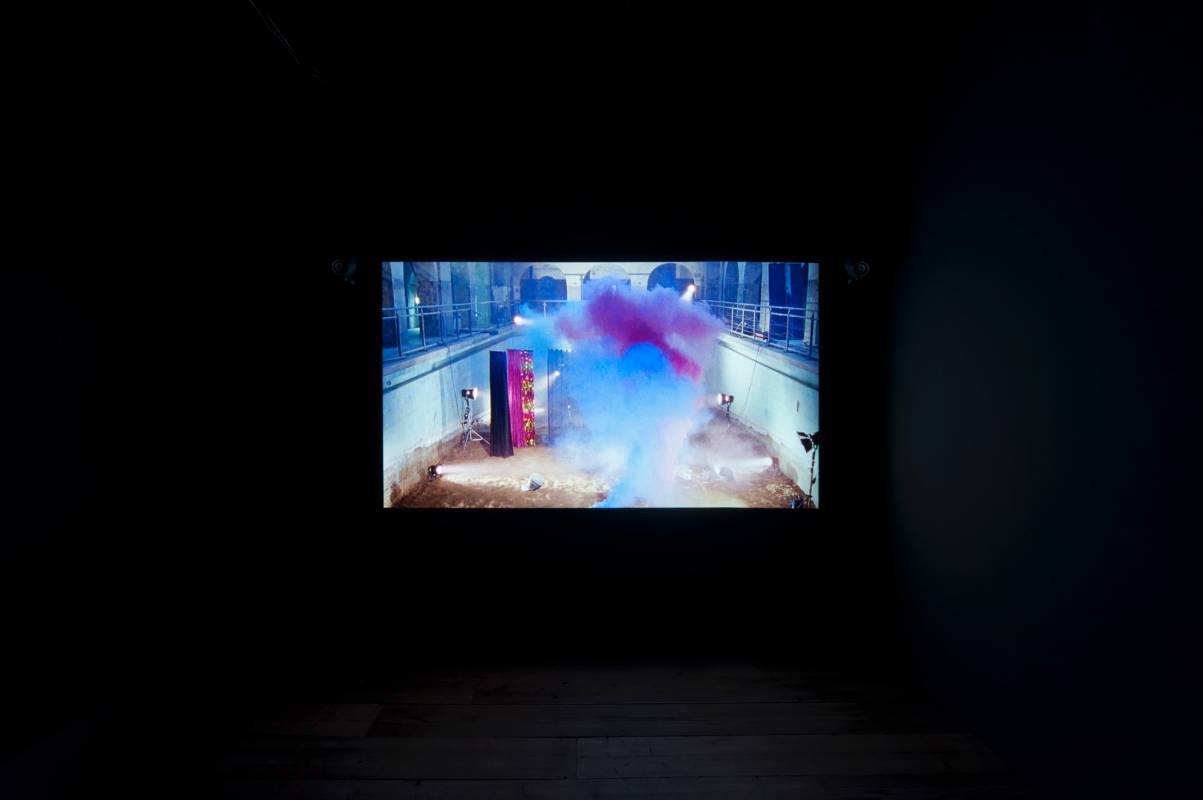 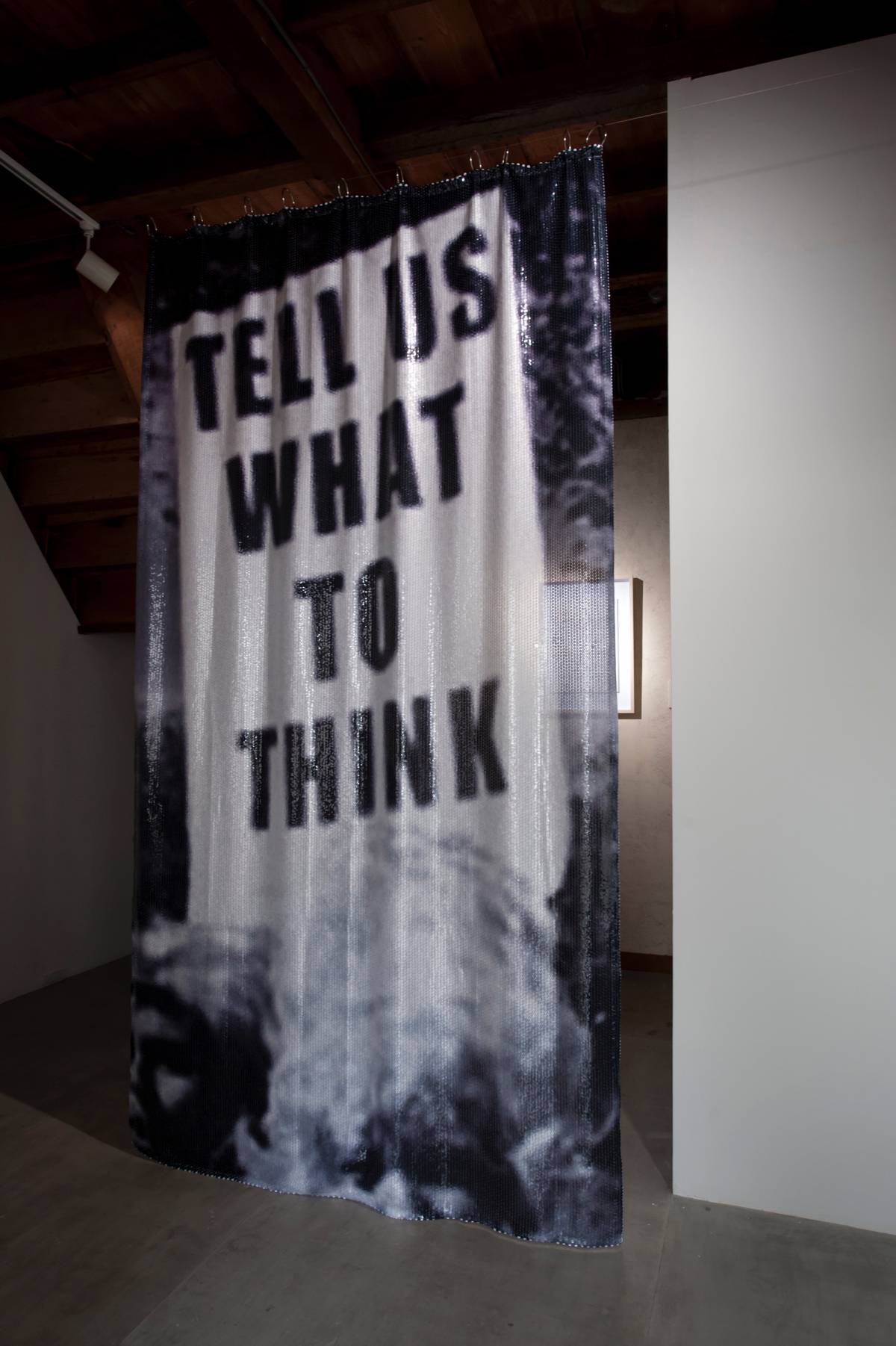 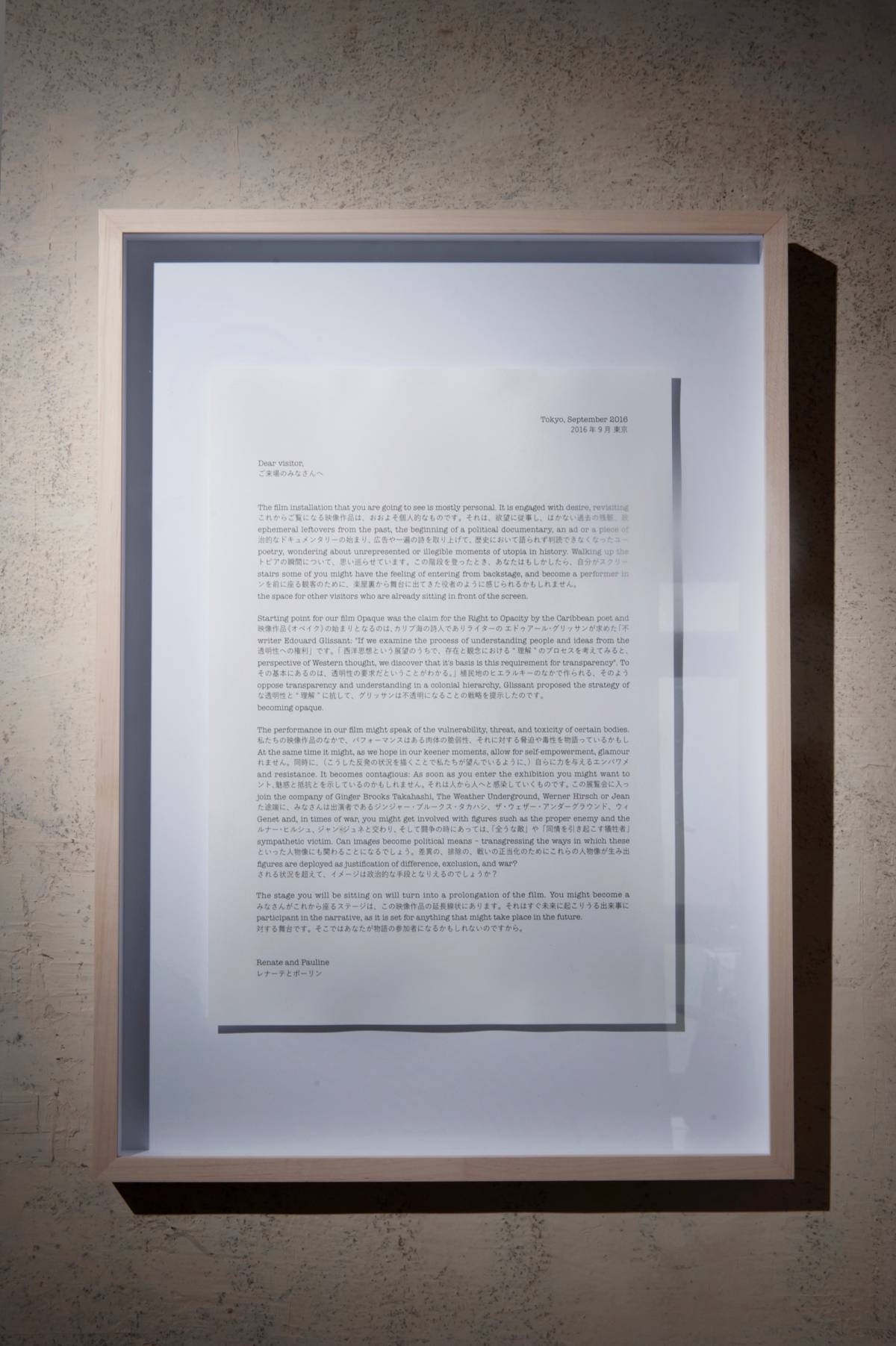 Asakusa is delighted to announce the opening of "The Right to Opacity", the first solo exhibition in Japan by Berlin--based artist duo, by Pauline Boudry / Renate Lorenz. Working together since 2007, the artists produce film installations that step in and out of suppressed or illegible moments, staging the actions of individuals and groups living—indeed thriving—in defiance of normality, law, and economics. Sourced from materials such as archival photographs, texts, music scores, and film reels excavated from the past, their "queer archaeology" revisits critical moments. Through their performances for the camera, Boudry / Lorenz seek to upset normative historical narratives as figures across time are staged, projected and layered.

The exhibition features their recent work Opaque (2014), filmed inside the remnants of an old public swimming pool. Within the film, two performers, claimed to be representatives of an underground organization, appear behind the layers of curtains that separate the outside from the inside, while emphasizing their presence of anonymity. Once the curtain is removed, another curtain appears. One of them features a pink zebra, which fuses the war technique of camouflage with the stylishness of queer-outfits and becomes a showcase for the entrance of large amounts of smoke. The dense smoke alludes to the aftermath of bombings or a signal during political demonstrations. Later a speech is delivered, based on the text The Declared Enemy (1970), written by Jean Genet during his devoted support for Black Power and the Palestinians. It portrays a faultless and subjugated enemy, whose position he assumes to replace.

In the performance, this desire for a communion with the declared enemy is embodied through the speech act of reading Genet's text. Publicly voicing their desire has been an important means of protest in the political movement.
In the film, the two performers continue lip-synching with nuanced gestures, as the recorded voice-over is consummated and the curtains are removed one by one. The structure of the narrative is disrupted within this intricate language practice. As the opaqueness of their identity reinterprets the text, the imaginary enemy extends its boundary to the viewers, and addresses a polemical question to the audience to accept the unknowable Other or the declared enemy.

The title of the exhibition “The Right to Opacity” also references the term developed by Martinique poet Édouard Glissant. According to Glissant, to produce clarity and transparency of thought, one has to reduce the texture of diverse realities to a scale of conceptual measurements. Glissant deemed it an aggression and claimed for a right not to be understood. “The Right to Opacity” therefore demands for hospitality for the Other, in opposition to the urge for transparency that is pervasive in global media and culture.

With the prevalent hostile practice of classifying differences today, the exhibition asks: Do the curtains and fumes grant "The Right to Opacity" to the bodies that they mask and disguise? Or do they blur the dividing lines between same and other, between accomplices and enemies? How is it possible to accept the unknowable Other or the declared enemy in its rawness? "The Right to Opacity" has been realised thanks to Marcelle Alix Gallery, Paris.

The work Opaque (2014), with performance by Werner Hirsch and Ginger Brooks Takahashi, was premiered at Berlinale in February 2015 (Forum Expanded), and was shown at Kunsthalle Vienna, Kunsthalle Z?rich and Nottingham Contemporary.