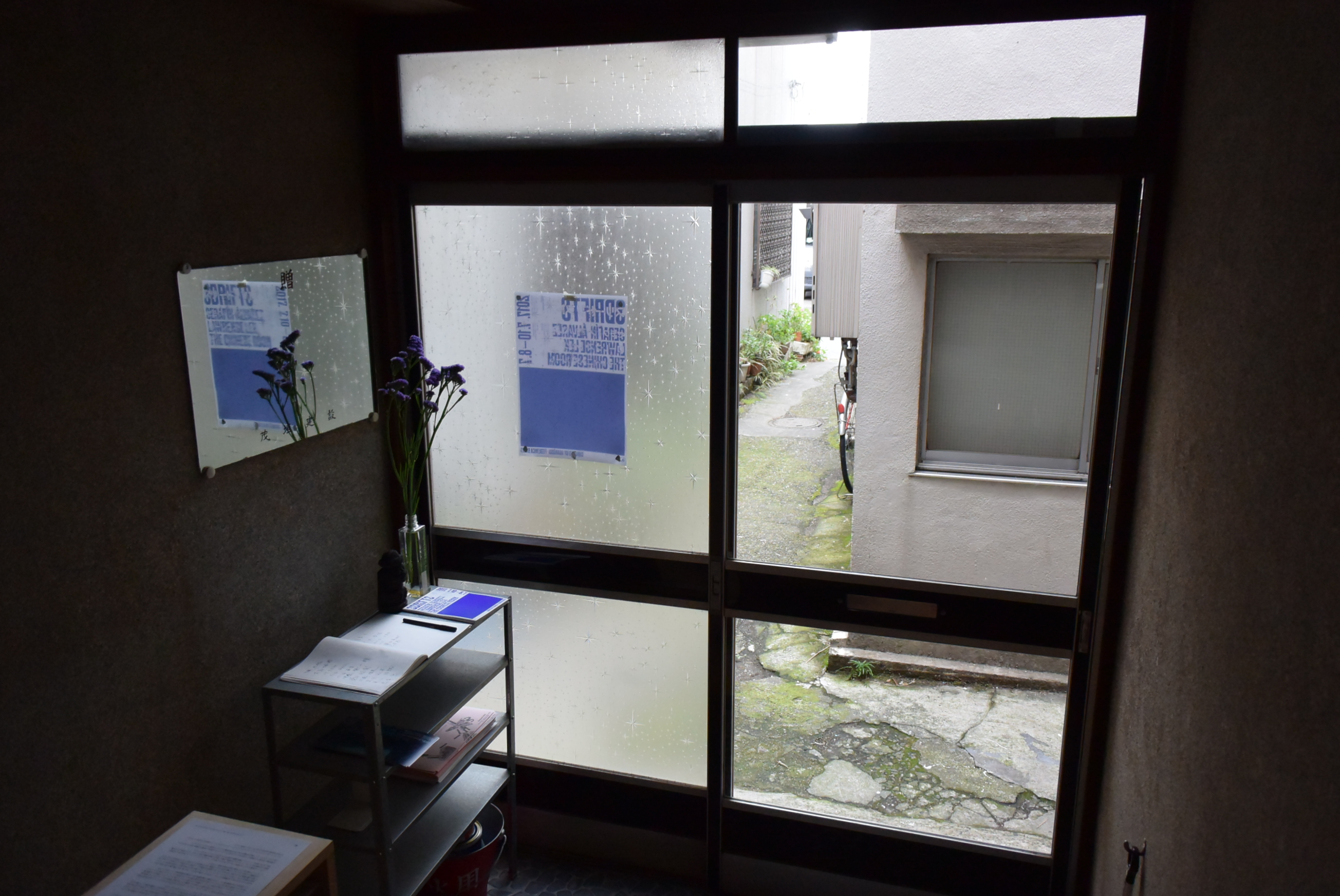 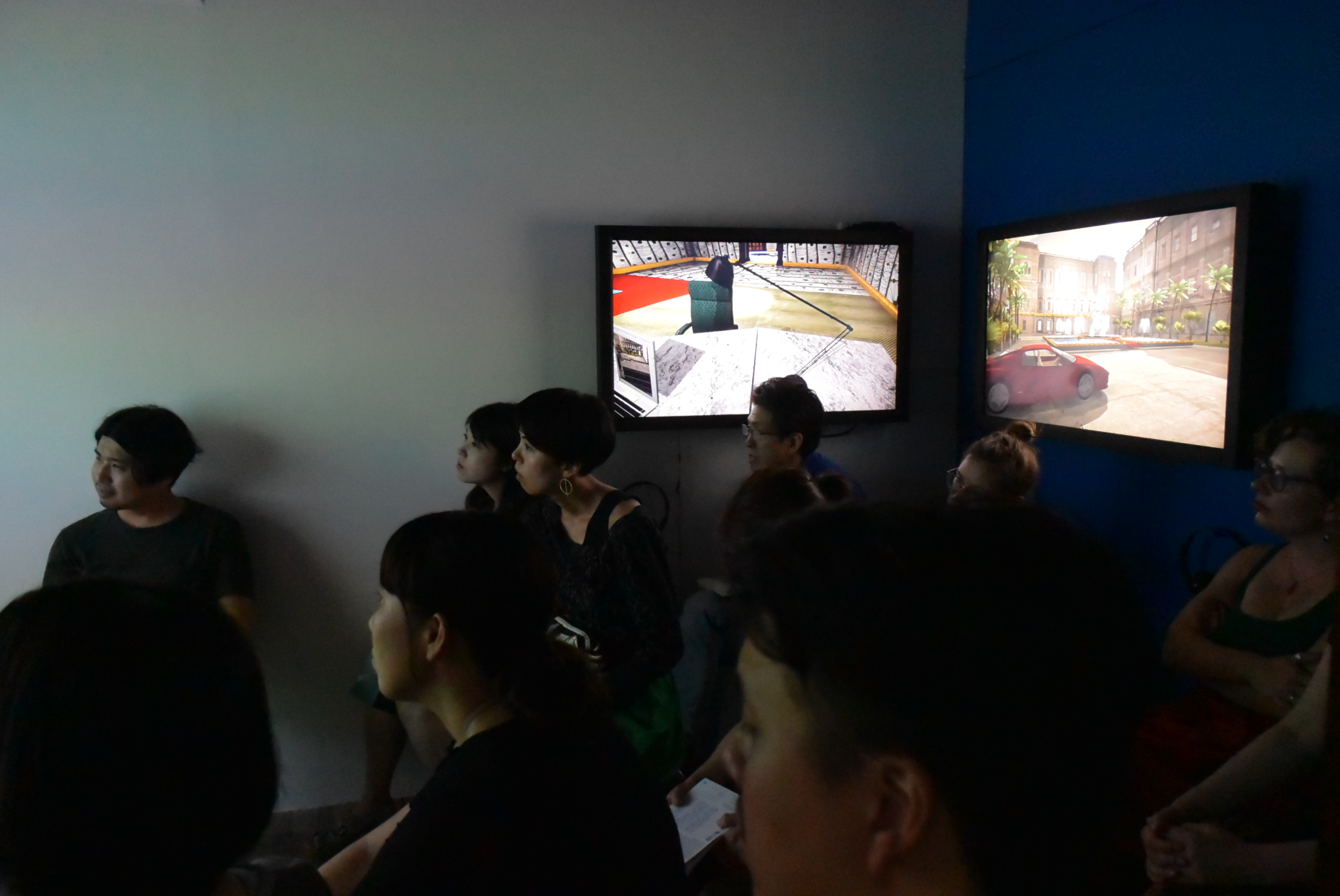 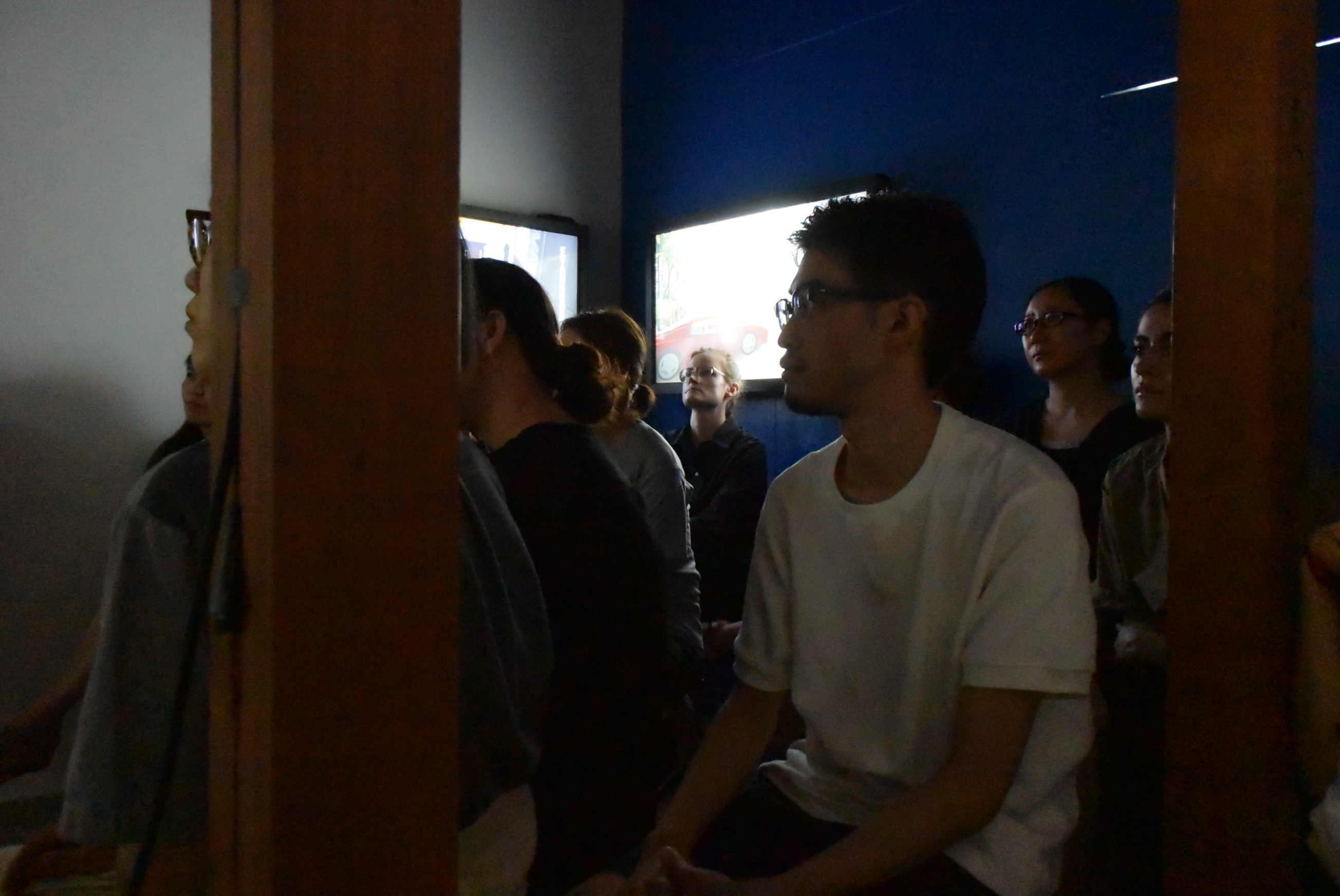 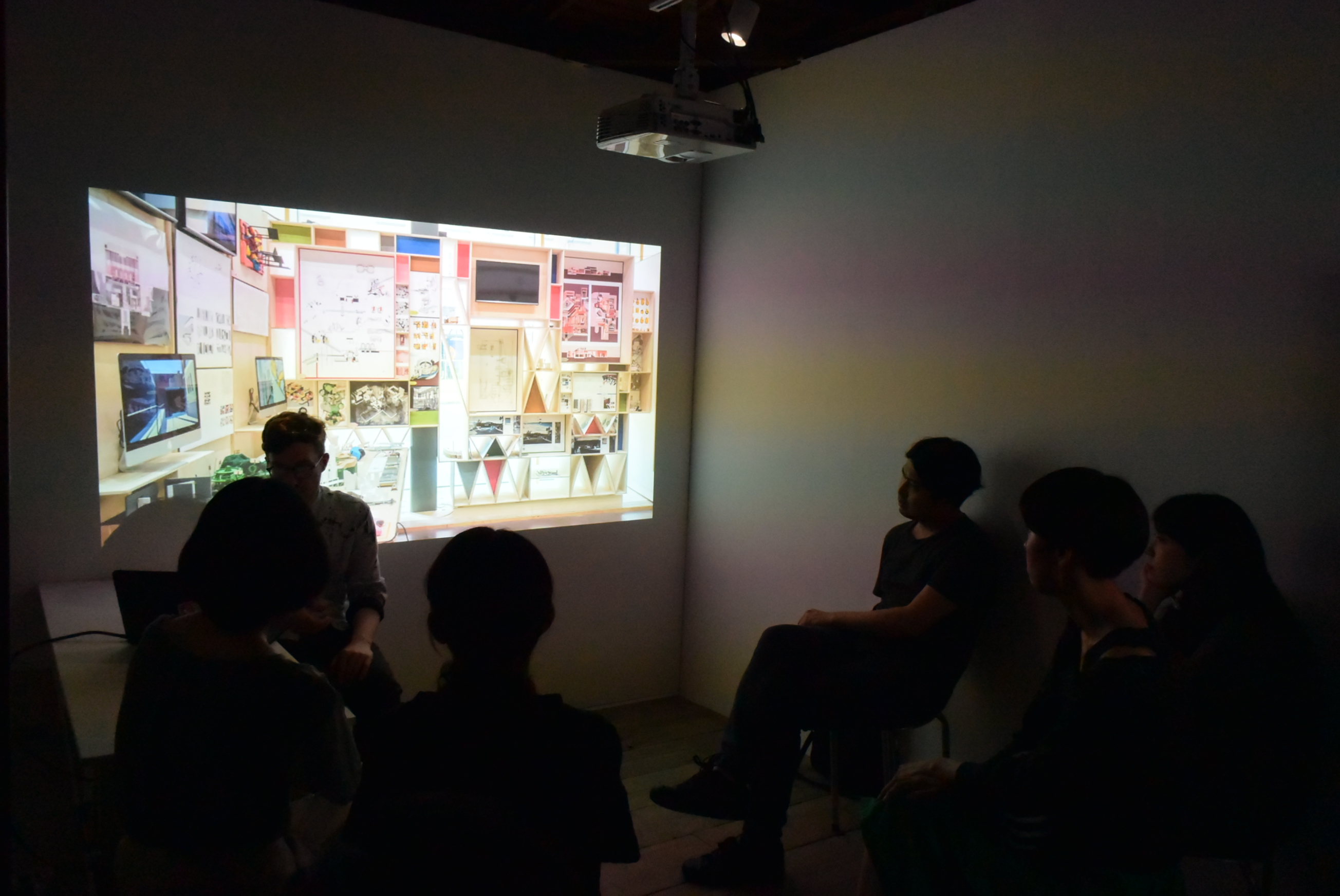 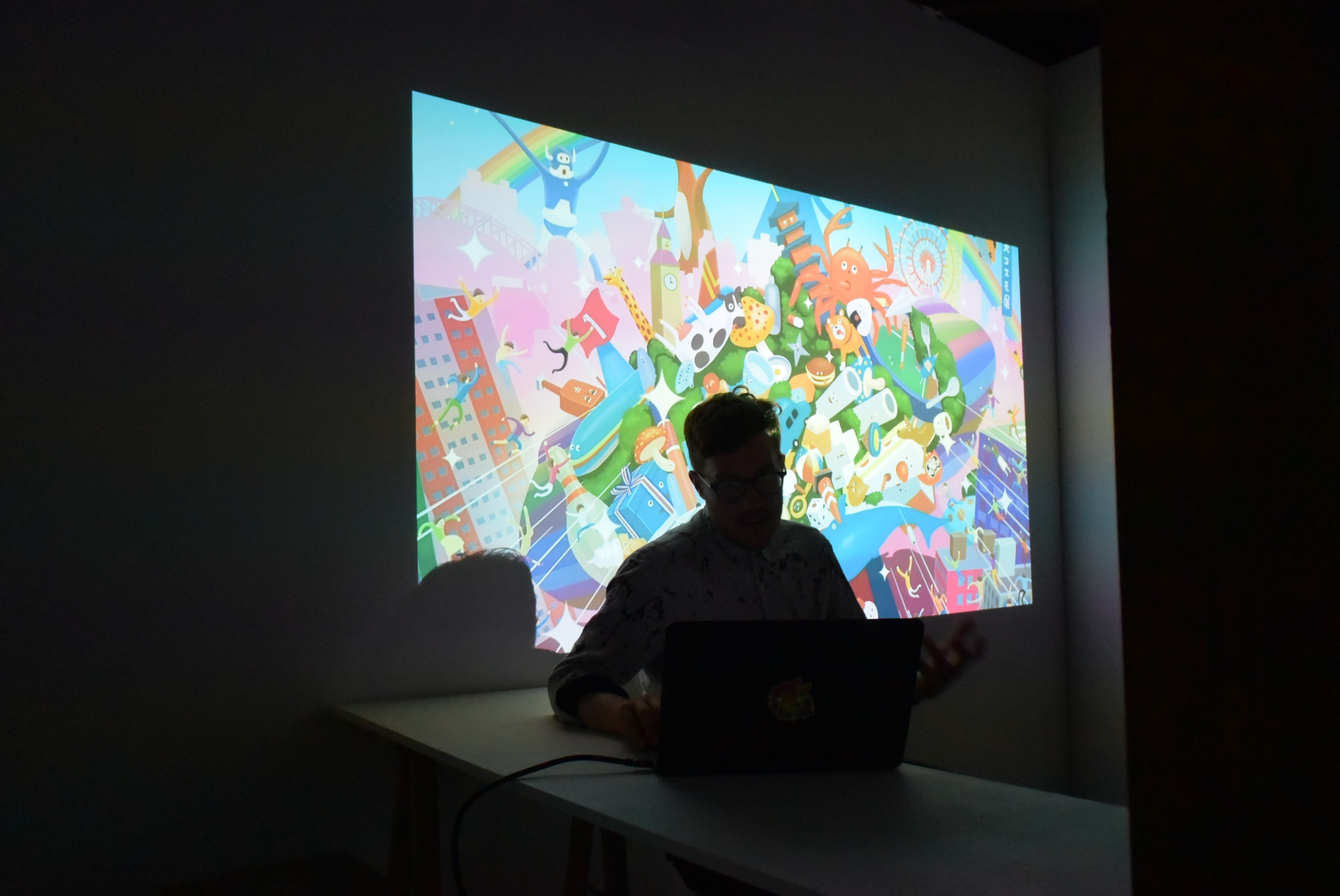 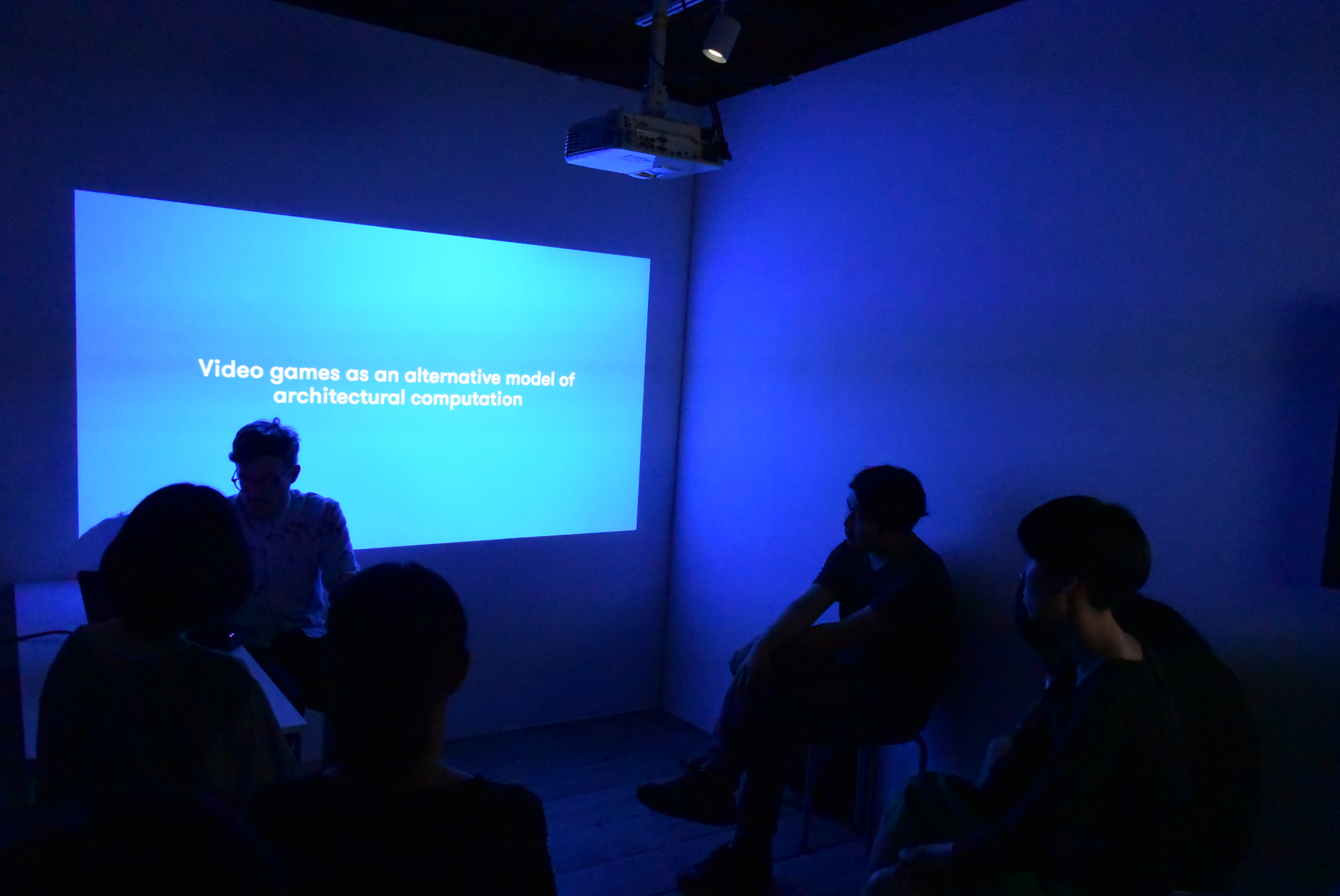 DSC_1980.jpeg
ASAKUSA is delighted to announce a lecture and discussions with Luke Pearson, Lecturer in Architecture at The Bartlett School of Architecture, UCL. The event is part of the exhibition programme, "3Drifts", which features interactive video works by Serafín Álvarez, Lawrence Lek, The Chinese Room. This talk will explore the relationship between videogames and architecture by framing game spaces as a new form of architectural representation. Even as these virtual environments become ever more realistic, they still retain the strange contradictions of game worlds - where gravity can be stopped at any time and one may die a thousand deaths without consequence. Pearson will discuss the architectural properties of a number of game spaces alongside a series of his own research projects which unpick the logic of game environments in order to understand how they challenge what we know about architecture. While much contemporary architectural theory focuses
on computational advances in the discipline in terms of parametric simulation or digital fabrication techniques, videogames suggest an alternative future where architects use digital technologies to allow millions of people to explore inconsistent, fictional and speculative worlds through game spaces. Such worlds, framed under the weird and wonderful logic of games, will be in Pearson's definition 'Architecture of Ironic Computation.' The event "Videogames: Architectures of Ironic Computation" is drafted by Asakusa and Federica Buzzi and will be held at ASAKUSA, 1-6-16 Nishi-Asakusa, Taito, Tokyo.