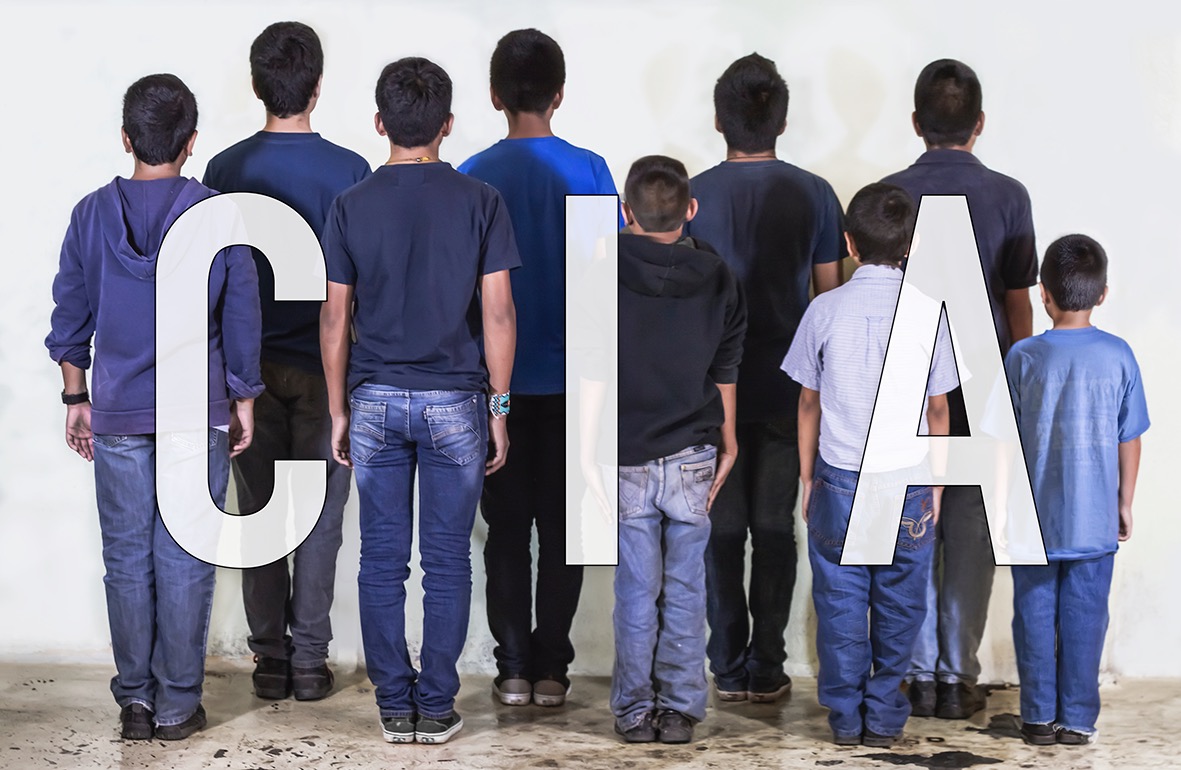 Asakusa is delighted to introduce the work of Yoshua Okón (b.1970, Mexico City) for his first presentation in Tokyo. Taking the specificity of each geo-political event, Okón creates situations through which fiction and reality intersect in a series of actions by amateur participants. As a convergence of staged situations, documentation, and improvisation, his work is akin to sociological experiments executed for the camera, and explores issues of labor, authority and its legitimacy, often on the boundary of a marginalised community. Based on rigorous research and close intersession with the people in question, Okón‘s work attempts to turn the spectator into an active agent, and makes uncensored commentary on our social realities today.

The exhibition, titled “In the Land of Ownership”, will be presented in two parts. "Part I" at Art Fair Tokyo will showcase Okón’s collaborative practice that questions capital and anti-capital movements, and how both conjure politics at opposite ends of the art-world spectrum. Previously at Zona Maco art fair, Okón worked with Santiago Sierra (b.1966, Madrid) to mock a Mexican telecom billionaire and the Soumaya Museum that houses a vast collection of European Old Masters. The Toilet (2016) is a satirical photographic collage of a luxury toilet in the shape of the museum and a rendition of The Thinker by Auguste Rodin. This undisguised critique is juxtaposed with another work projecting the resigned contemplation of a surviving group of hippies. Hipnostasis (2009), by Okón and Raymond Pettibon (b.1957, Tuscan), is a six-channel video installation, featuring men who have been living in Venice Beach for more than 30 years and remaining faithful to their non-materialistic ideology.

"Part II" of the exhibition at Asakusa, sites Okón’s recent productions drawing direct reference from Guatemalan immigrants who crossed the U.S. border. Octopus (2011) is a re-enactment of the Guatemalan Civil War performed by actual guerrilla and military combatants in a remote, but yet charged, setting in California. Once opposition fighters, they are now members of the Los Angeles Mayan community, undocumented migrants gathered to seek for day labor in a
Home Depot parking lot where the shoot takes place. In the second work, Oracle (2015), Okón works with an ultra-nationalist group in Arizona who protest against the entrance of unaccompanied children to the U.S. Against this backdrops, the children sing a modified version of the US Marin’s Hymn implicating American invasion to their home economy. Both works are named after specific transnational corporations and, beyond tracing root causes for immigration in the U.S. invasion to Guatemala, they describe how state structures are increasingly at the service of private interests and how land dictates neoliberal politics.

From light jokes to a black satire, humor in Okón’s work has been a constructive mechanism for both a political attack and an ethical provocation. Through his strategy, the subject is decentred, suspended and deterred while performing a hollow cycle of guided actions. “My generation was preceded by the troubled paradigm, a result of Modernist culture, which, by taking itself too rigorously, loses any self-critical capacity,” says Okón. Humor at once provides an unchartered ground in which the liberty of our indecisive and drifting moments are recouped in the social dilemmas. Through the lens of Okón’s camera, the spectator is prompted to shift his perspective in a constant flux - reflecting the contemporary conditions of the here-and-now.

With a growing voice for political conservatism in defiance of historical complexities, the exhibition poses, amongst other questions: How does the sense of ownership plays in a game of these political events? In an age of segmentation and the polyphony of market centres, what would be the task for private collectors to mitigate regional discrepancies for intercultural evaluation? What is territory and what does it stand for?

“In the Land of Ownership” is curated by ASAKUSA in collaboration with SCAI The Bathhouse.