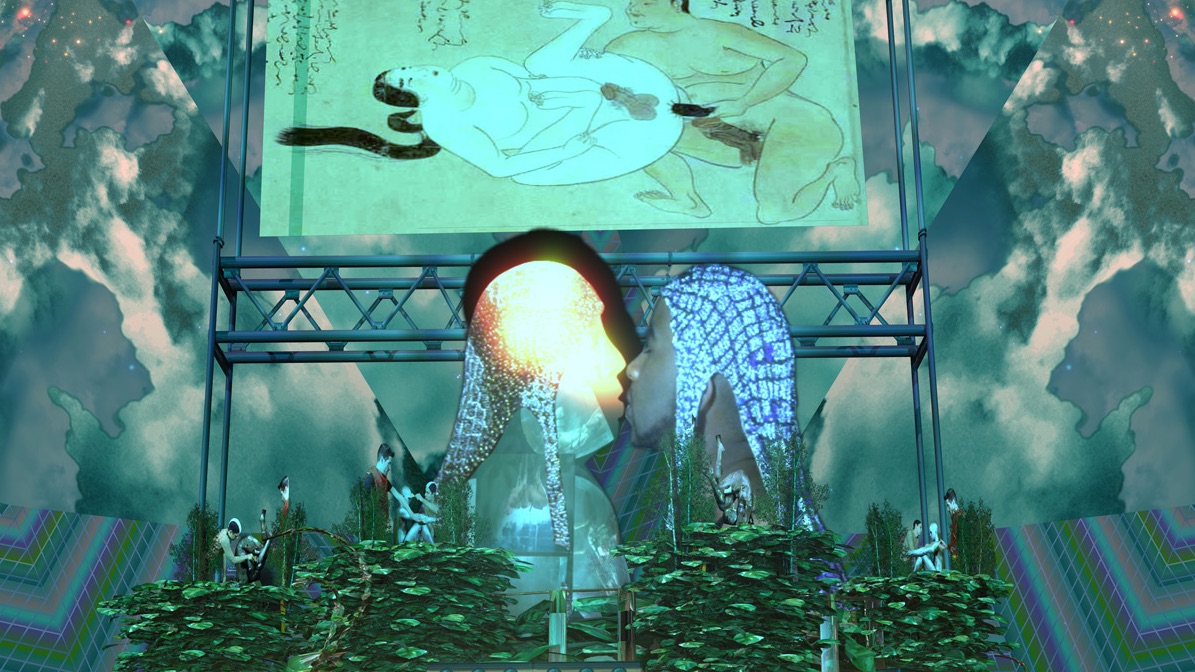 "The Art of Not Being Governed (Quite So Much)" is a public address and film screening event with supporting visual references by Pauline Boudry / Renate Lorenz, Hans Haacke, Yayoi Kusama, Minouk Lim, Yoshua Okón, Jacolby Satterwhite, Hito Steyerl, and Ming Wong. The presentation is curated by Asakusa as an adaptation of the lecture “What is Critique?” (1978) by Michel Foucault.

The critical attitude challenges rationality, and formulates ethical virtues that articulate normative guidelines. Relearning from Michel Foucault and his proposition “how not to be governed,” this ambient event and the overarching programme evokes the voice of this visionary thinker, and through citing works by listed artists, brings together an analysis of debates on institutional critique, outsider art, decolonizing practices and queer histories. Following Foucault’s evolving enterprise of thoughts and “the critical attitude as virtue in general,” the event considers the intertextuality of knowledge and power, and how art functions within this parameter. Drawing parallel narratives to the histories of local media, entertainment culture, political stagnation and government conservatism, the programme seeks to identify and foster artistic strategies of critique for cultural production today.

Specially featured in the event programme are two new projects produced through an invitation by Asakusa art space. The first work accesses the environmental crisis which has strategically functioned in the expansion of global governance. Yoshua Okón’s (b. 1970, Mexico City) nature documentary glides along the face of an artificial island, suggesting how ever-growing scale of wastage fuels the current frameworks of neoliberal economies. Minouk Lim (b. 1968, Daejeon) traces the adaptation of the German folk song O Tannenbaum to the communist Red Flag Song, and how it became a vessel for otherwise conflicting ideologies. A rally performance will be assembled around Tokyo’s Imperial Palace, intended to unite the “ghosts” of discordant communities and temporalities.

Other contributions of existing works by the artists further articulate a matrix of concerns which become agents for and against governance. Pointing toward the influence of corporate interests in cultural industries and calling specific institutions into questions, Hans Haacke (b. 1936, Cologne) and Hito Steyerl (b. 1966, Munich) provide a tactful framework to lead the discussion: what is critique in art? Queer archaeology, as termed by Pauline Boudry / Renate Lorenz (working together in Berlin since 2007), delves into the composite of fluid, contextual, and intersectional identities. Alternatively, Yayoi Kusama’s (b. 1929, Matsumoto) multidisciplinary works draw inspiration from lifelong neurosis, hallucinations, and her singular identity—a paradox of confinement and liberation by the management of her own clinical “insanity.” 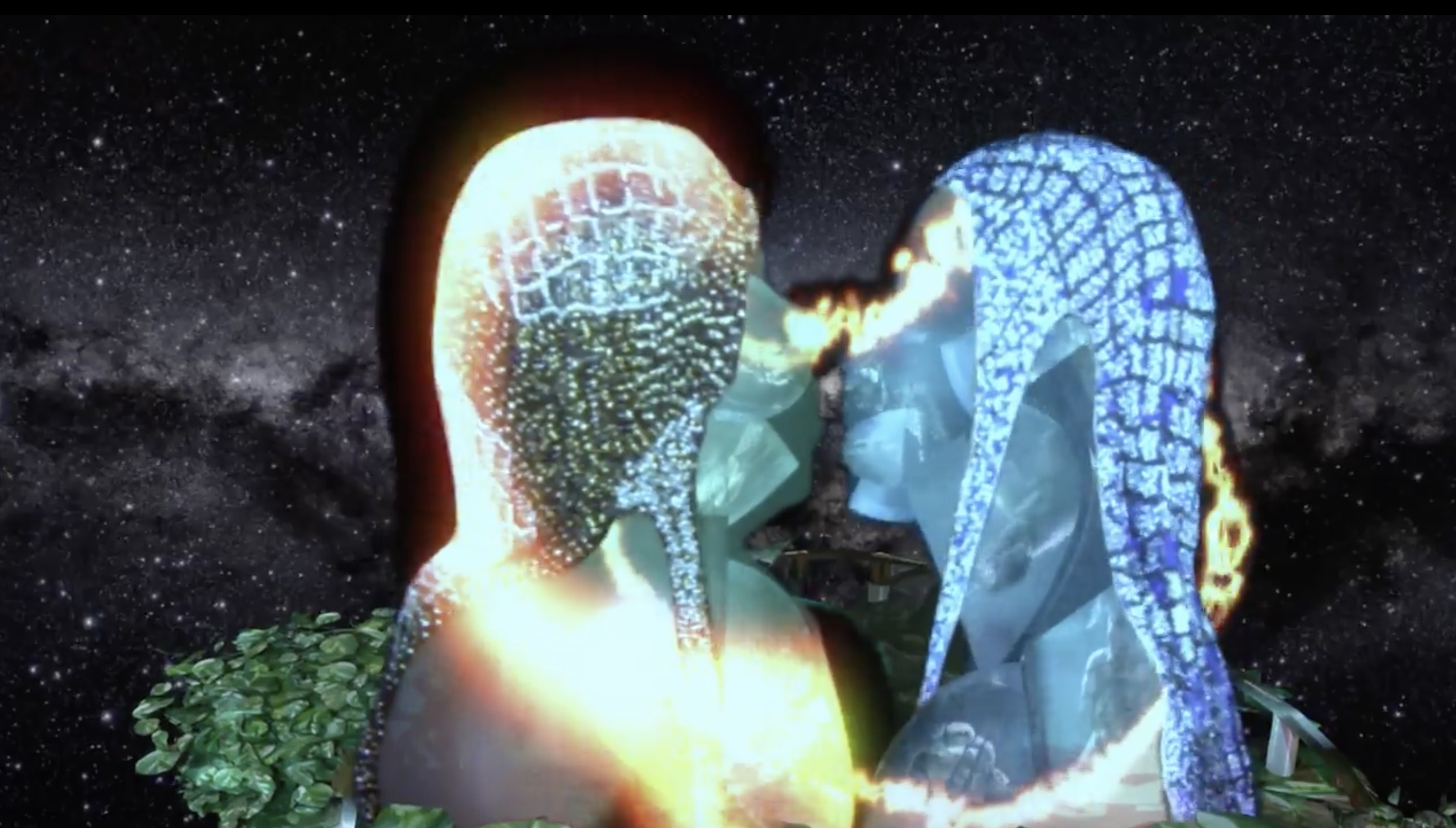