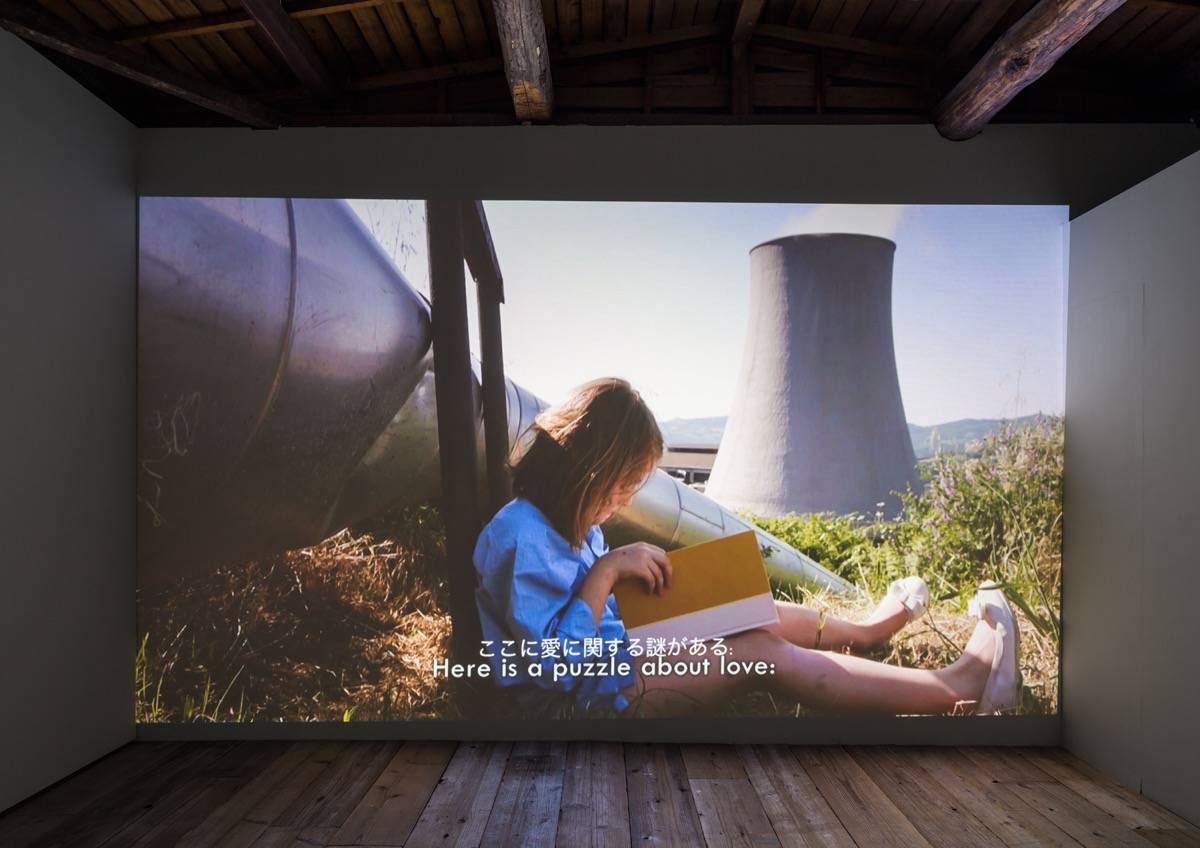 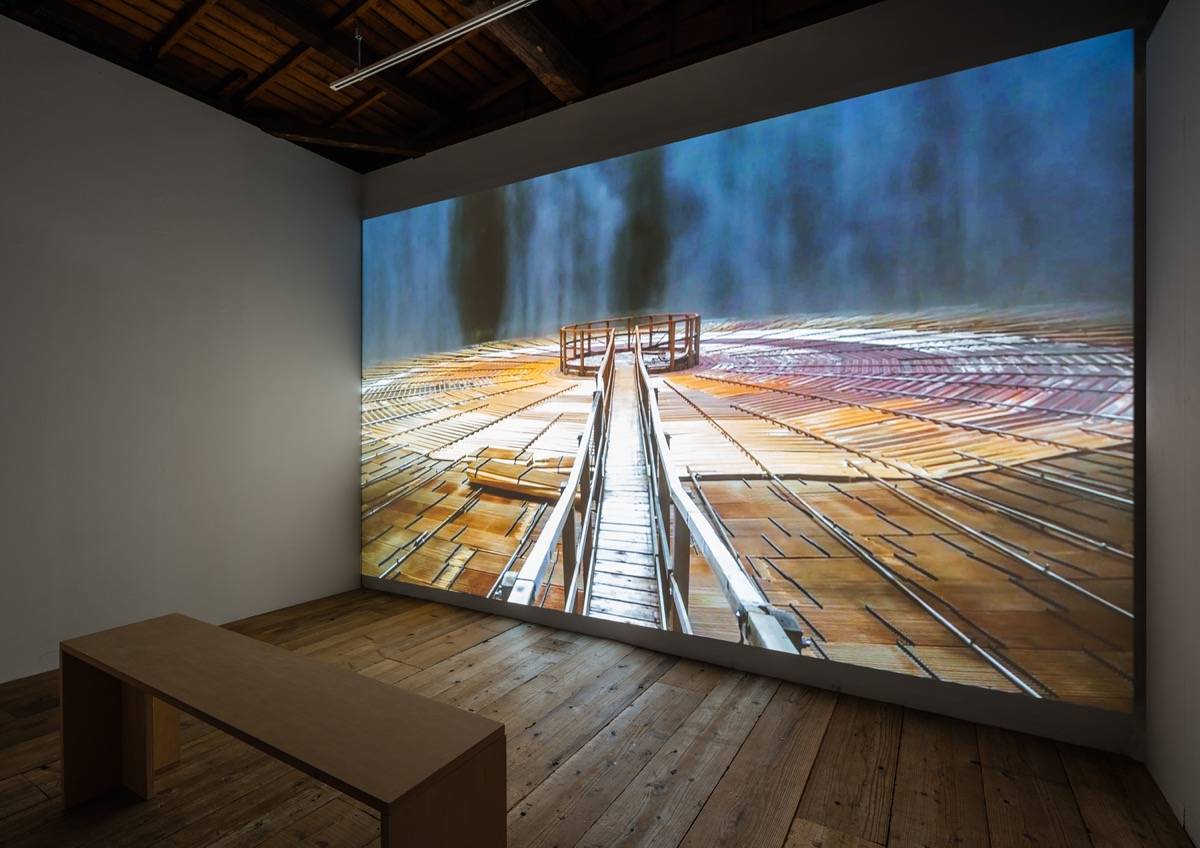 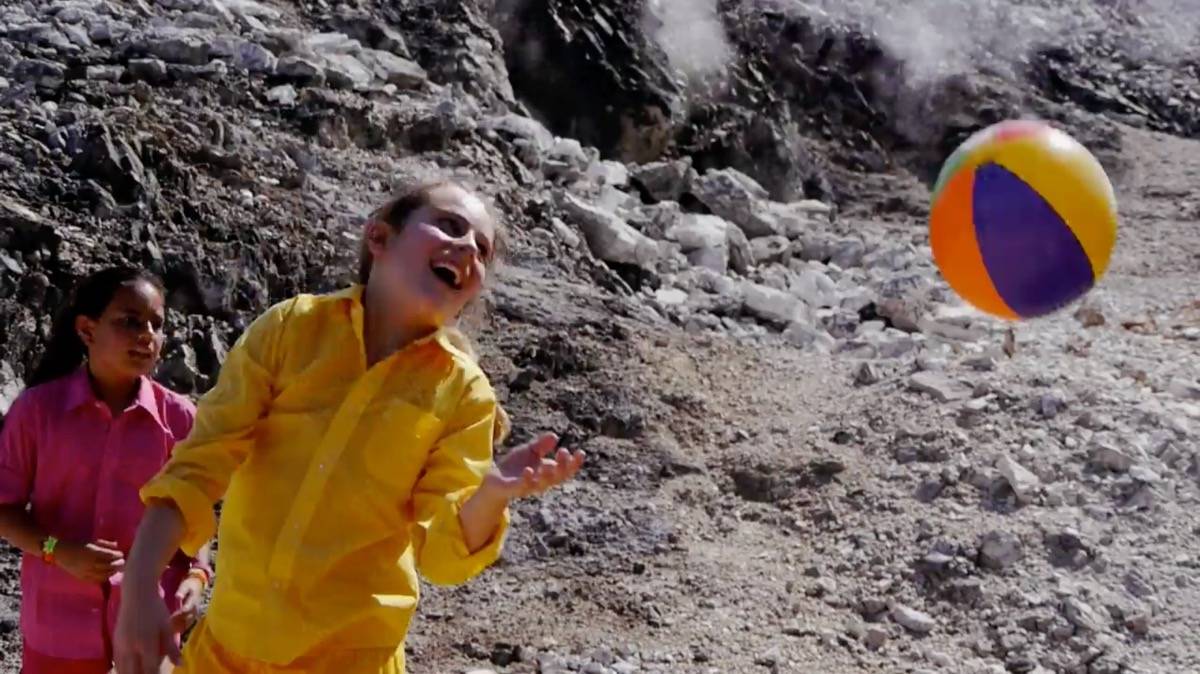 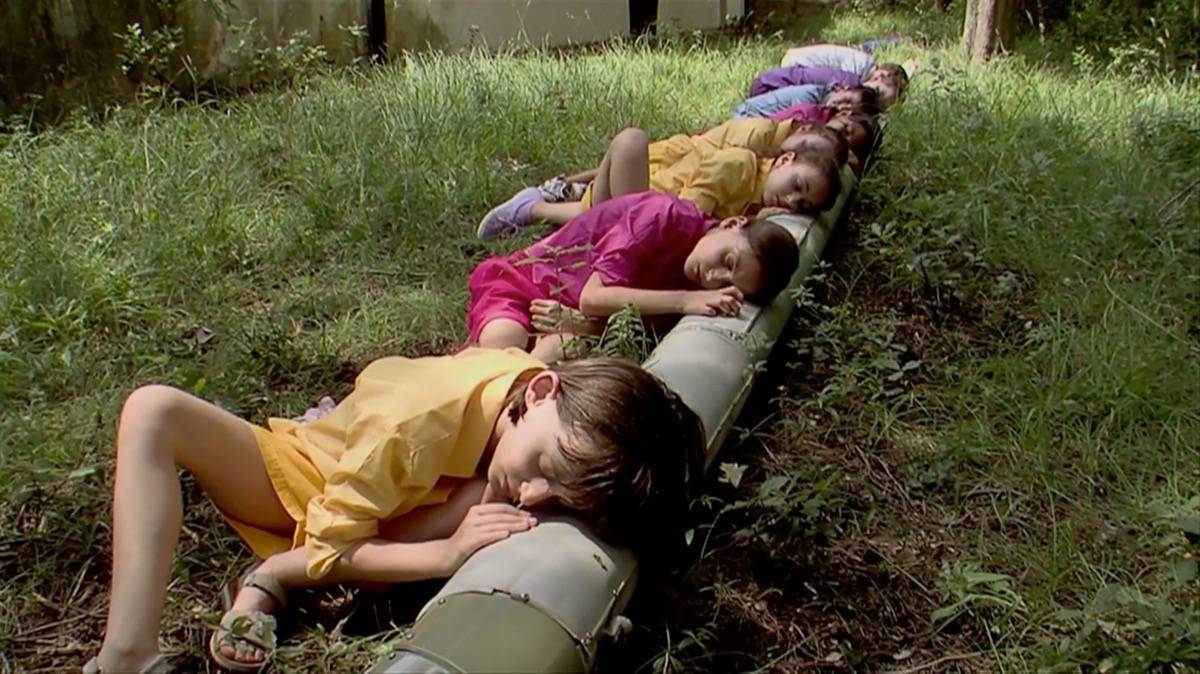 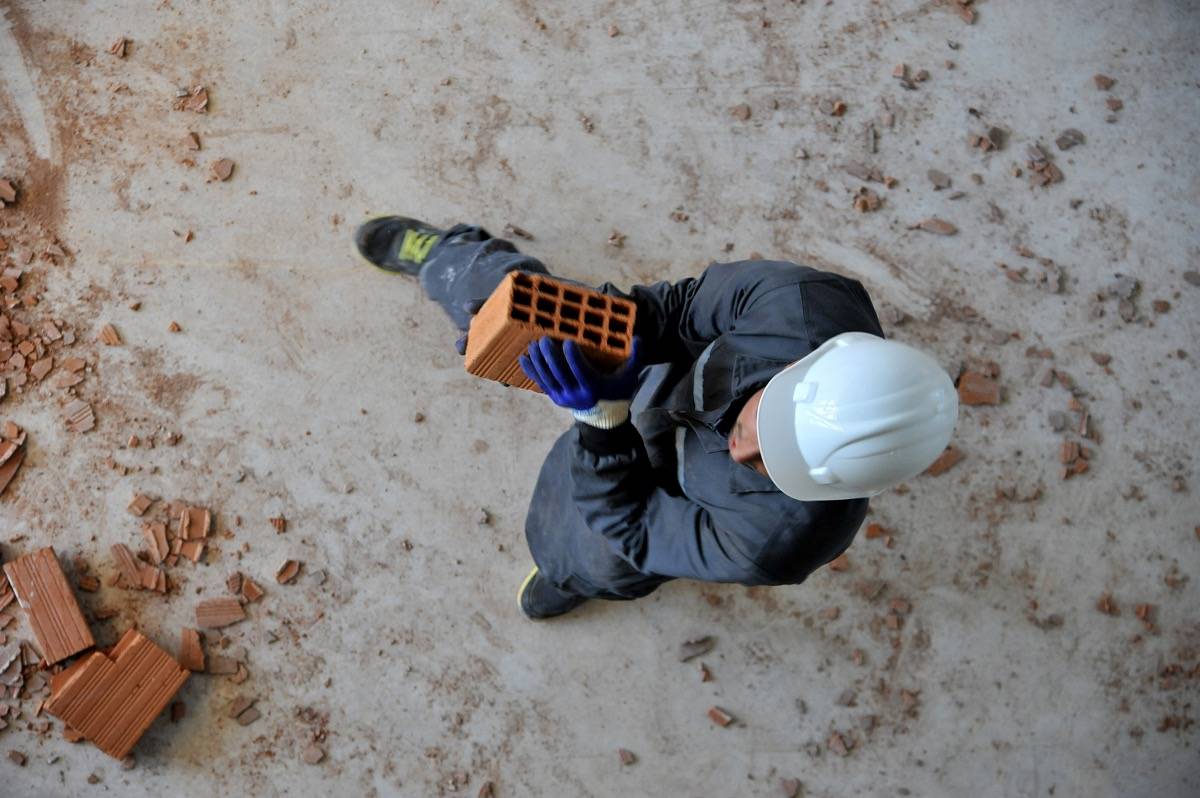 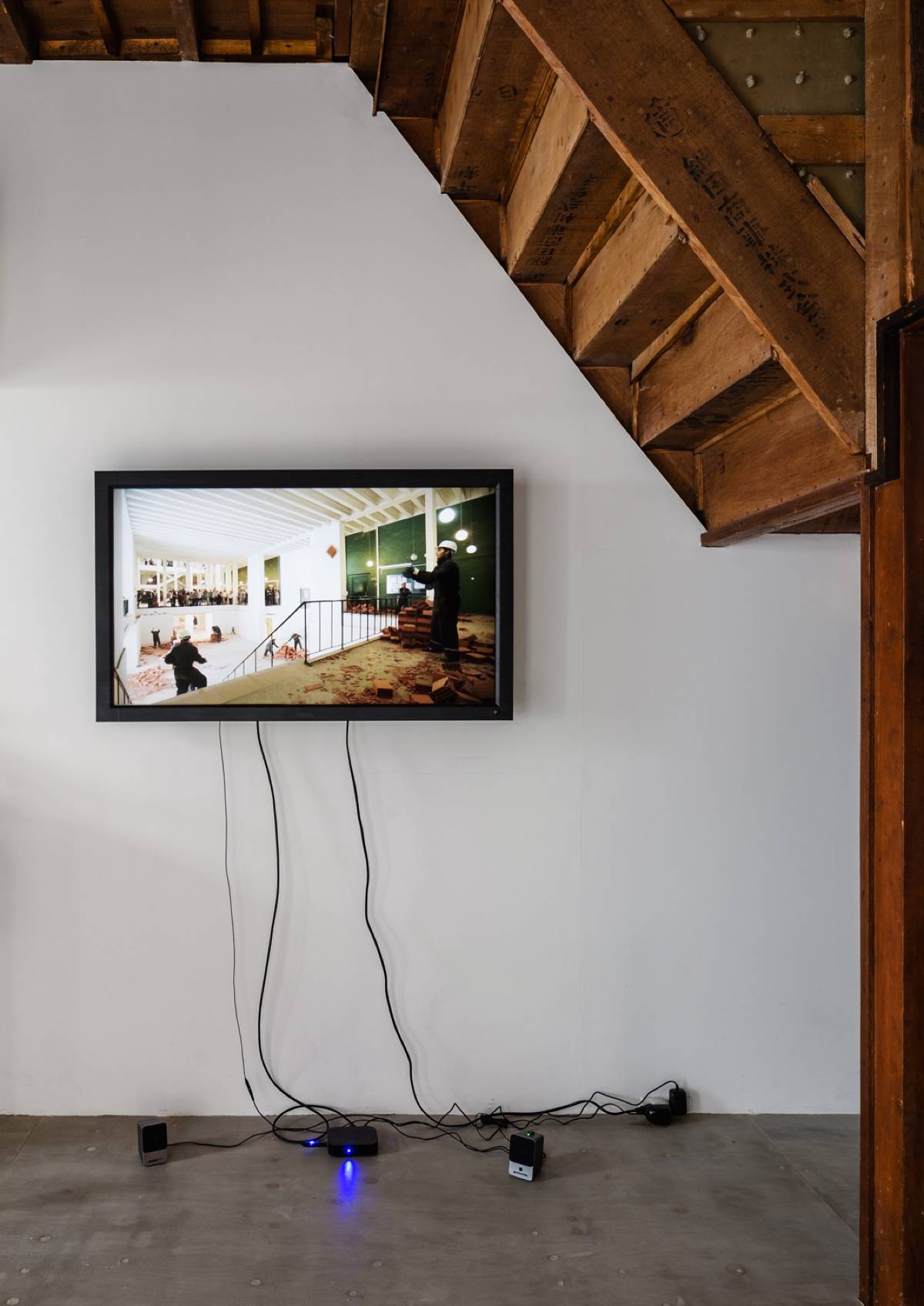 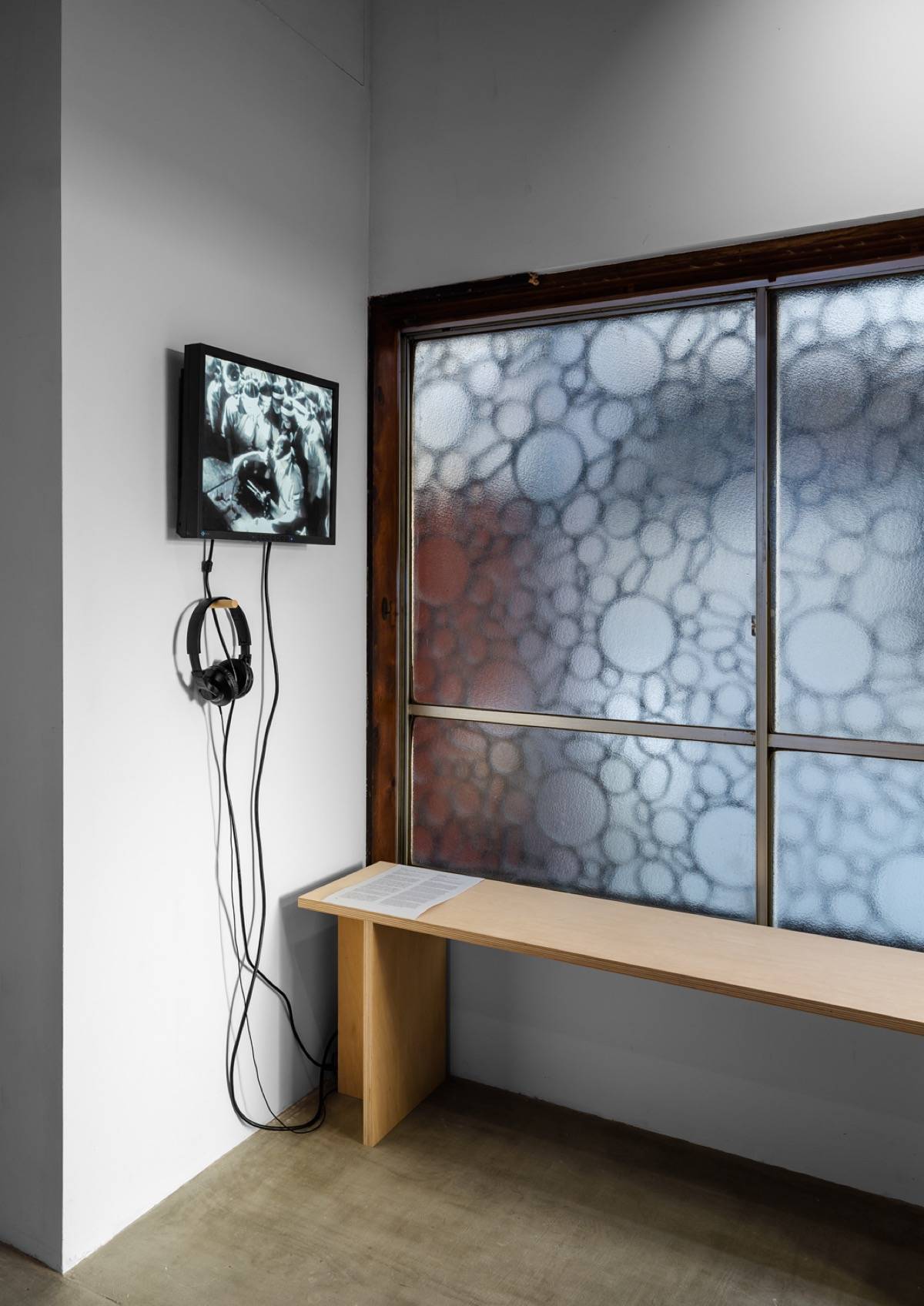 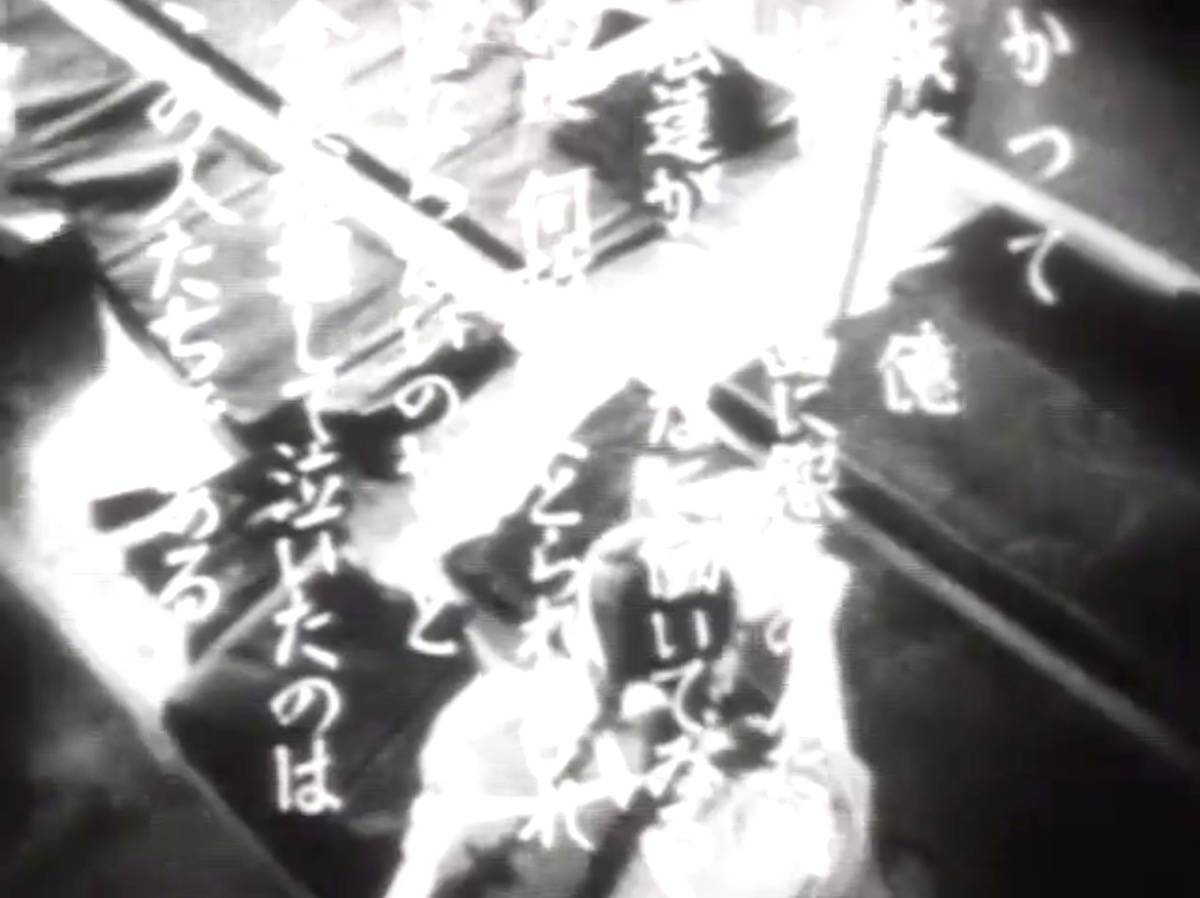 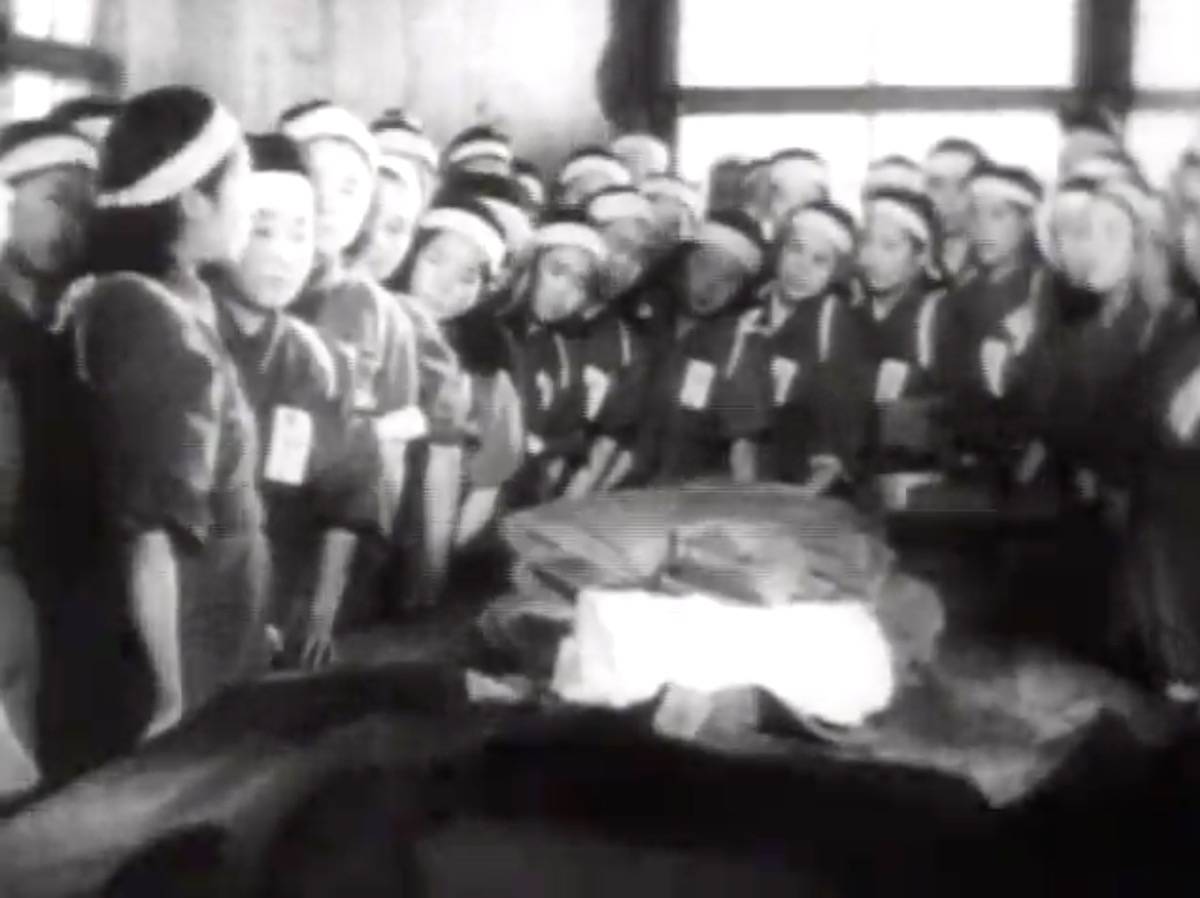 Asakusa is delighted to announce its inaugural group exhibition “The Third Entity” with artists Taka Atsugi, Mikhail Karikis and Héctor Zamora, presented in video as a medium for documentation and interdisciplinary research practices. Portraying workers’ communities through geo-historical specificity, the exhibited works project how models of solidarity can be viewed through the lenses of gender, age, and eco-political dynamics, concurrently reflecting on contemporary realities of post-industrial society and the era of immaterial production. With a view on social engagement in art that rehearses the future through constructed situations, the exhibition addresses ideas that are central to the conception of future community: collaboration, public ownership and the third sector, voluntary participation, lateral powers, the sharing of knowledge and energy resources.

Lifetime activist for peace and social causes, Taka Atsugi was a pioneer in Japanese documentary films, and manifested a clear focus on issues of gender. During wartime, she worked for Photo Chemical Laboratory (later Toho Company Ltd.) as a screenwriter for documentary short films. Her 18-minutes black and white, We’re Working So Hard (Dir. Mizuki Soya, 1945) was filmed at the height of fascist tension, and depicts lives of devoted—and seemingly joyful—female workers at a clothing factory. Appropriating a nationalist lament, “why the devastating loss of Japanese troops in Saipan when we’re working so hard?” Atsugi points to this political rhetoric through an extremely onerous workplace. Censored and edited by the Imperial Office, the film displays Atsugi’s vision tainted by a forged narrative, and articulates the emotional meltdown collectively experienced among peer workers—the intention of which remains elusive in a double-binding effect.

Inconstância Material (Material Inconstancy, 2012-13) by Mexican-born installation artist Héctor Zamora, captures a large-scale event performed as part of the 13th Istanbul Biennale (2013). In the video, 36 professional bricklayers occupying the architecture of a modernist university building, tossed bricks to one another in a continuous loop. Reenacting another typical day of a construction site within a quasi-public education domain,
it calls into question the art’s own consumerism and service culture within a distribution circuit. Endless passing of the mundane material through chains of bodily action indicates incredibility of private ownership and politics predicated on such contradiction. While accommodating human error and the sense of alienation, it emphasises the proximity with the audience through the subversive use of modernist symbolism, and the reality of co-working as a resilient and sustainable form of joint liability.

London-based artist and performer, Mikhail Karikis investigates the agency of voice as a source of human memory and imagination. Children of Unquiet (2014) takes place within the World’s first geothermal power station built in 1911 at The Devil’s Valley in Tuscany. Once a home to 5,000 workers, the village is now deserted due to recent technological automation and subsequent mass unemployment. Central to Karikis’ interdisciplinary project, is a film that orchestrates the children’s take-over of the abandoned village and power station. Reciting lines from Negri & Hardt’s Commonwealth (2011)—on biopolitics and the dual institutional/revolutionary qualities of love—the community of ex-resident children sing in unison the roaring geothermal sounds of geysers and the incessant industrial hum of industrial drones. Voicing out the soundscapes of their childhood and harmonising with the Earth and with human industry, they return to the geological constitution of the commons, embracing the green energy at its core.

With increasing awareness for the lack of social imagination and the domestic tension regarding industrial and energy concerns, the exhibition proposes amongst other questions: How is it possible to effectively address the social issues of the largest common denominator, without a physical body of a community per se? What limitations exist to prevent building a moral consensus beyond geo-historical specificity?

“The Third Entity” is curated by Asakusa and Kawakami Laboratory, Kurashiki University of Science and the Arts.