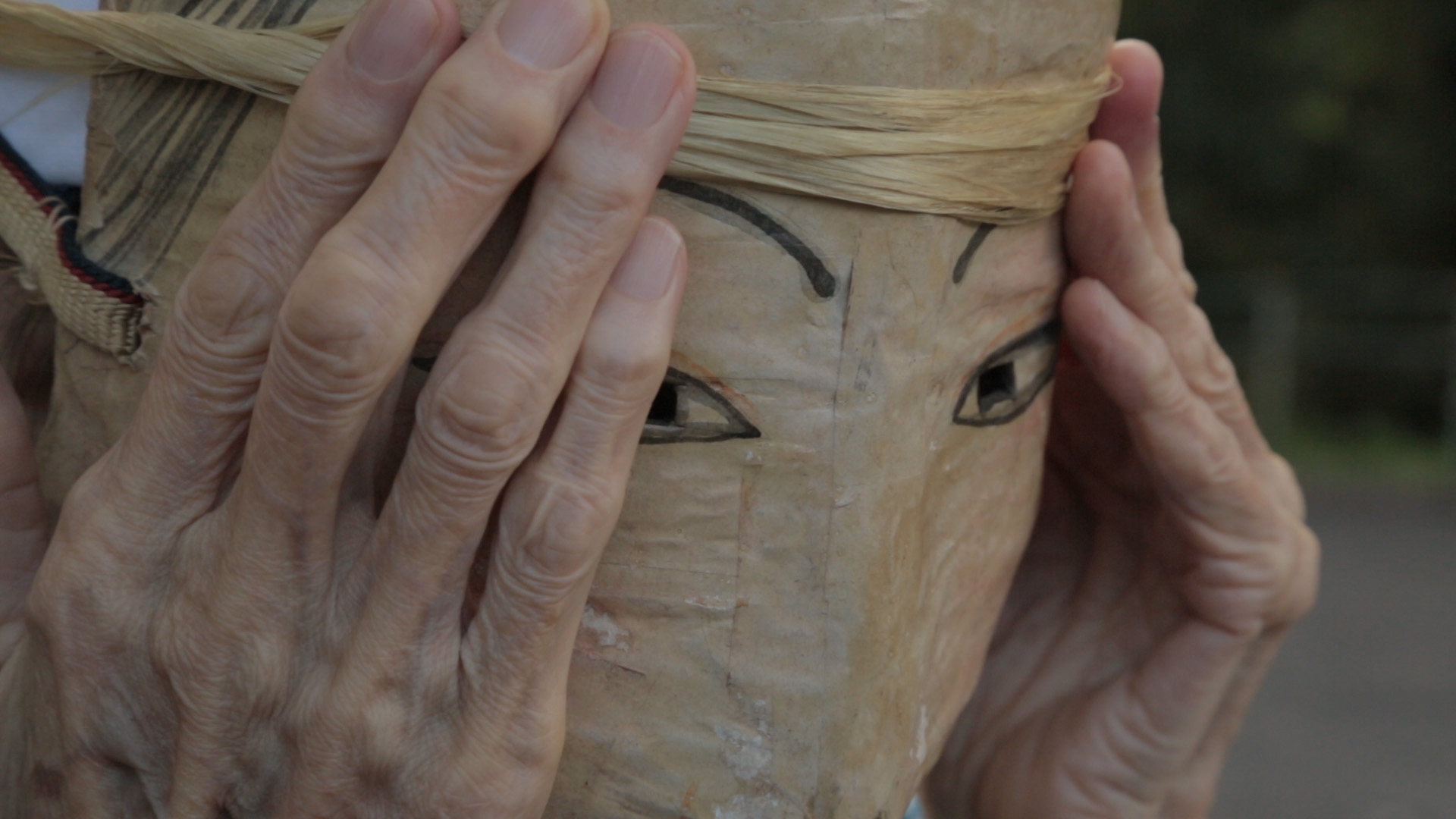 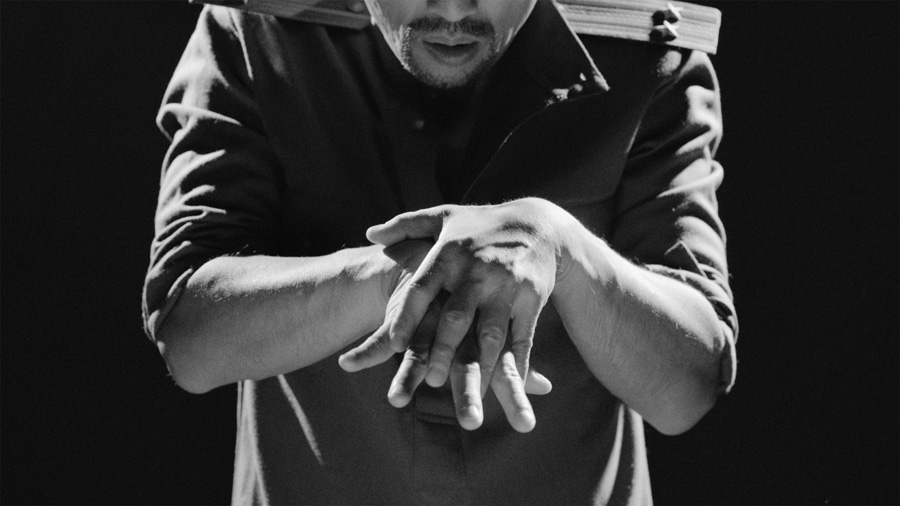 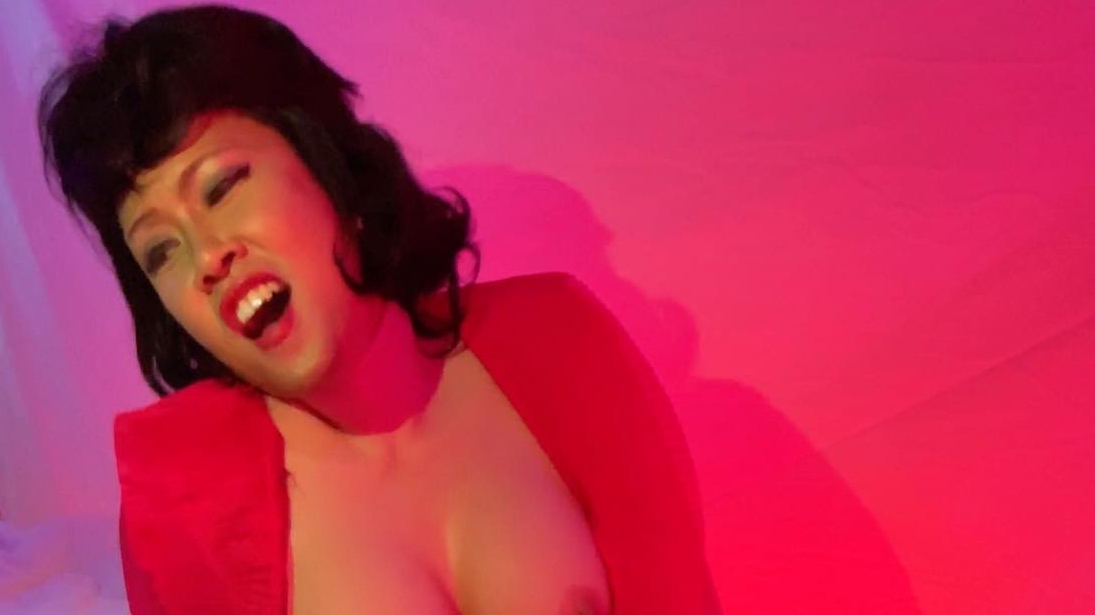 For Curatorial collaboration and practices

ASAKUSA is a 40-square-meter exhibition venue for contemporary art programmes committed to advancing curatorial collaboration and practices. The programs follow the artistic development since Futurism, Dada, Fluxus, the emergence of video art and institutional critique, while providing a historical framework to the local art context. It has worked with artists Thomas Hirschhorn, Rirkrit Tiravanija, Yoko Ono, Anton Vidokle and Hito Steyerl amongst others, while introducing Japanese early avant-garde collectives such as Mavo (1924-25) and documentary filmmakers Prokino (1929-31). Artists talks, discussions, academic symposia and publications are produced alongside these programs.

Asakusa opened in 2015, with an aim to co-curate exhibitions with researchers of diverse academic fields, and to focus on programmes which combine community-based initiatives with social and political agendas. The organisation is run by a small voluntary team —currently of two people— recruiting additional members to execute each project. This year, it launched “Asakusa Entertainments”, a serial exhibition of videos and films which critically reviews the history of mass culture and entertainment industries. The programme intends to promote discursive culture in the gallery’s neighborhoods, through inviting artists to deliver talk, performance and to produce new work in commission. Both print and digital publication of “Asakusa (Journal)” is currently under way.