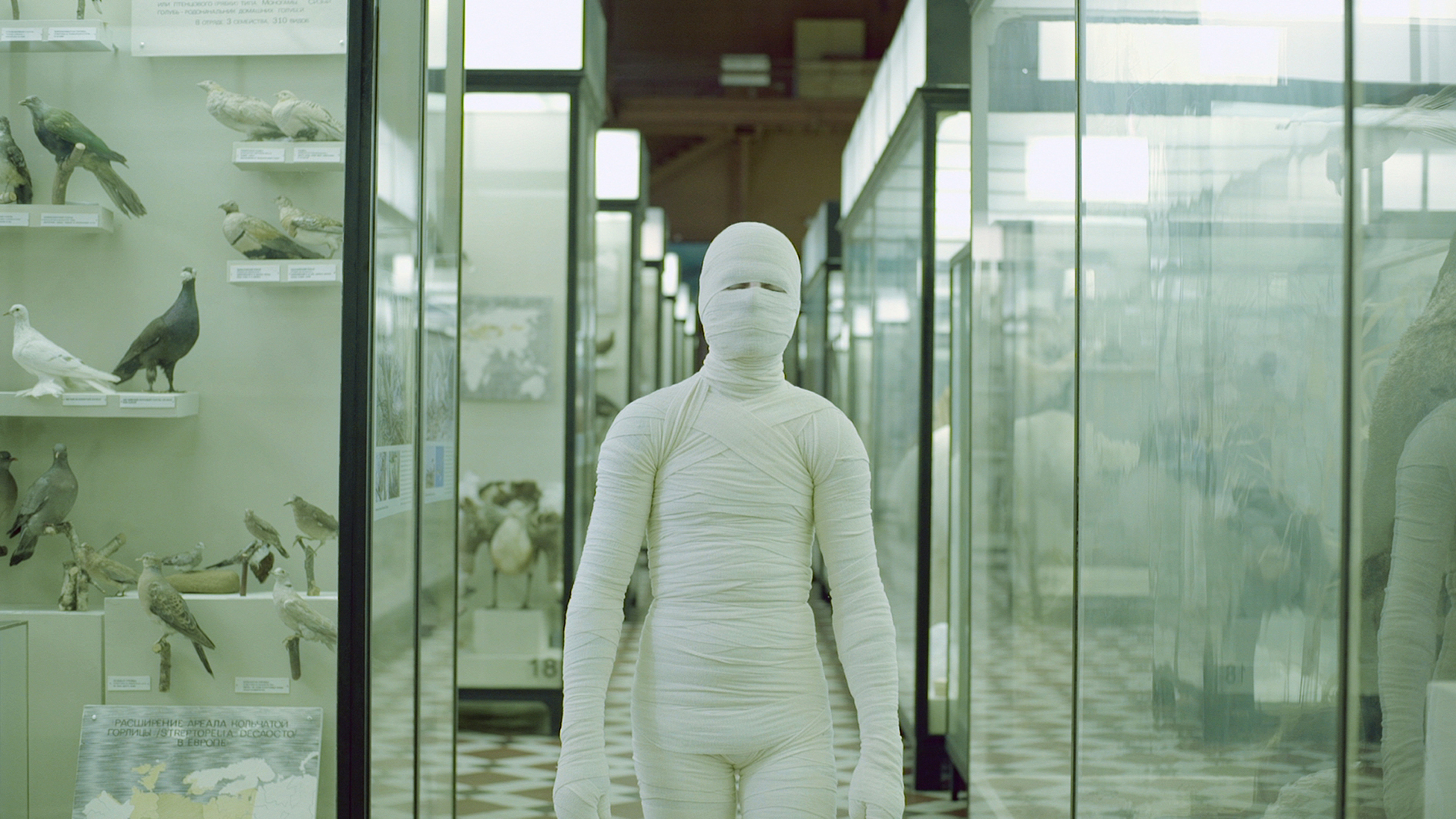 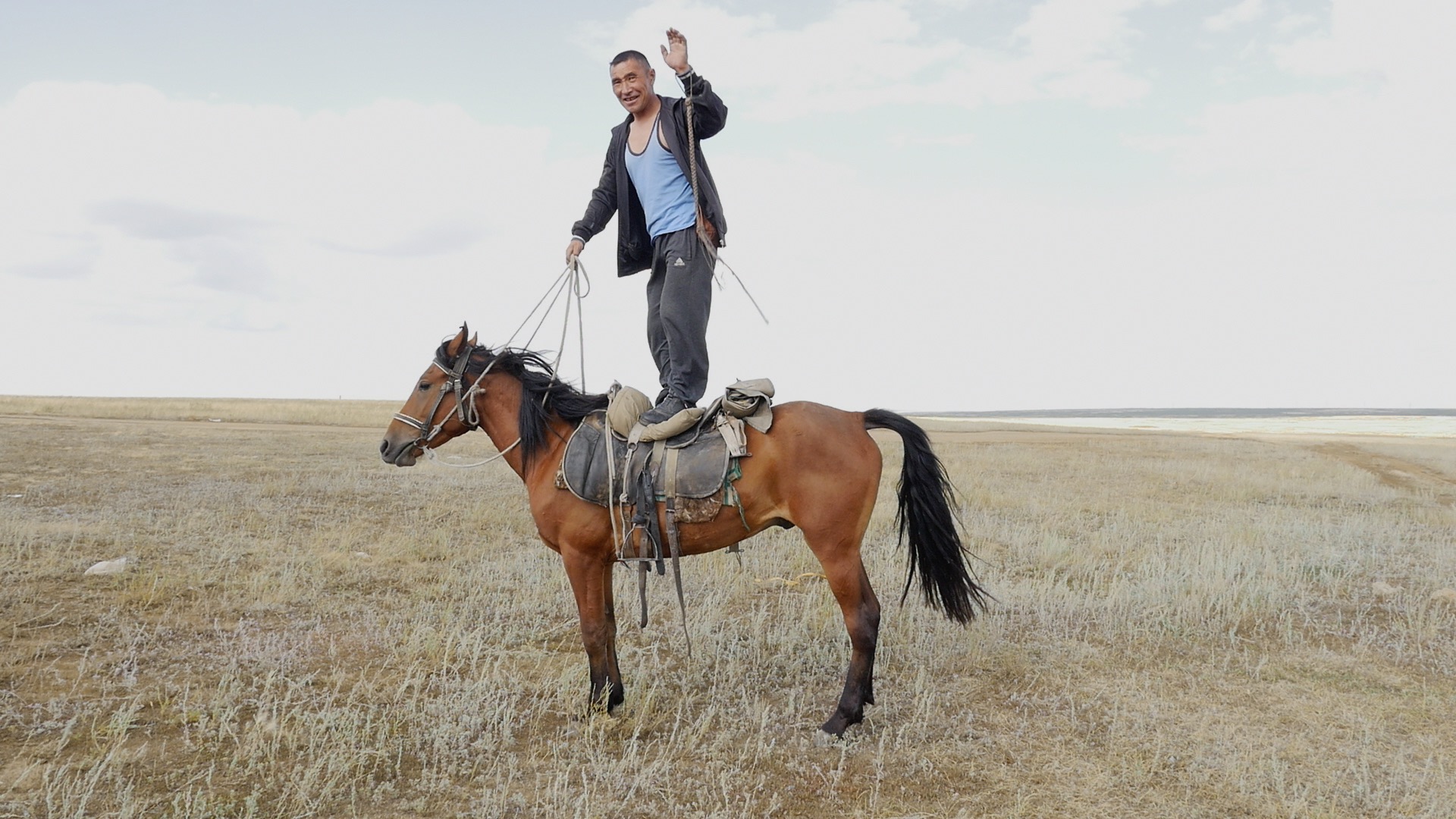 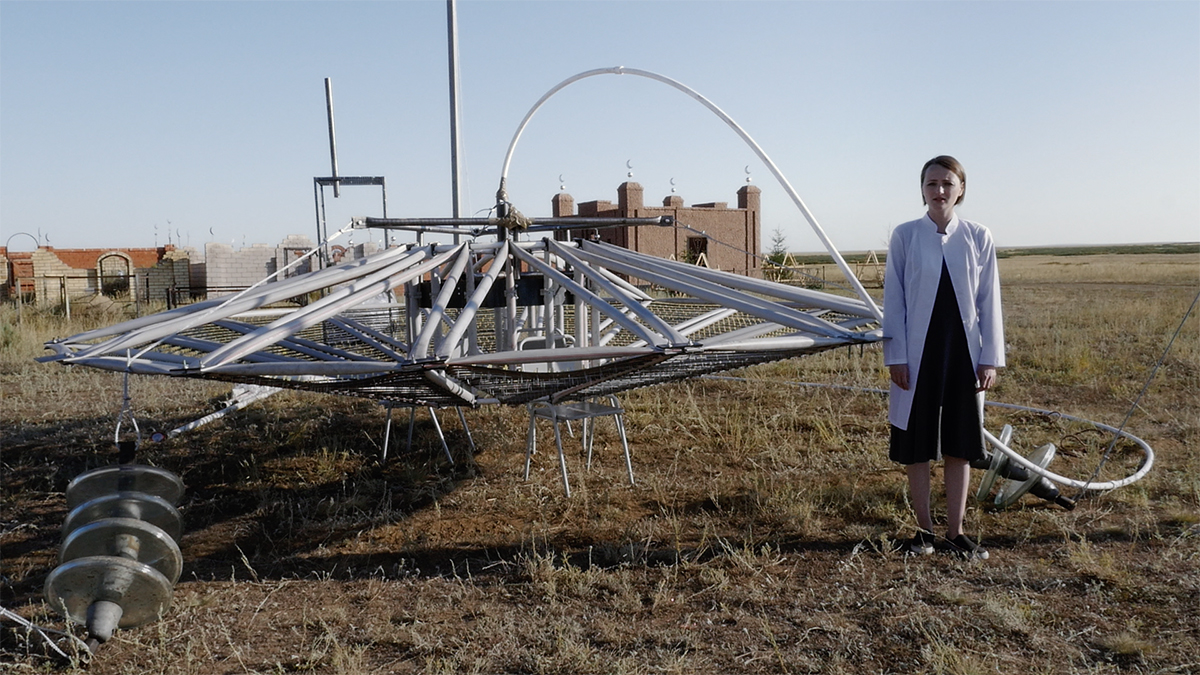 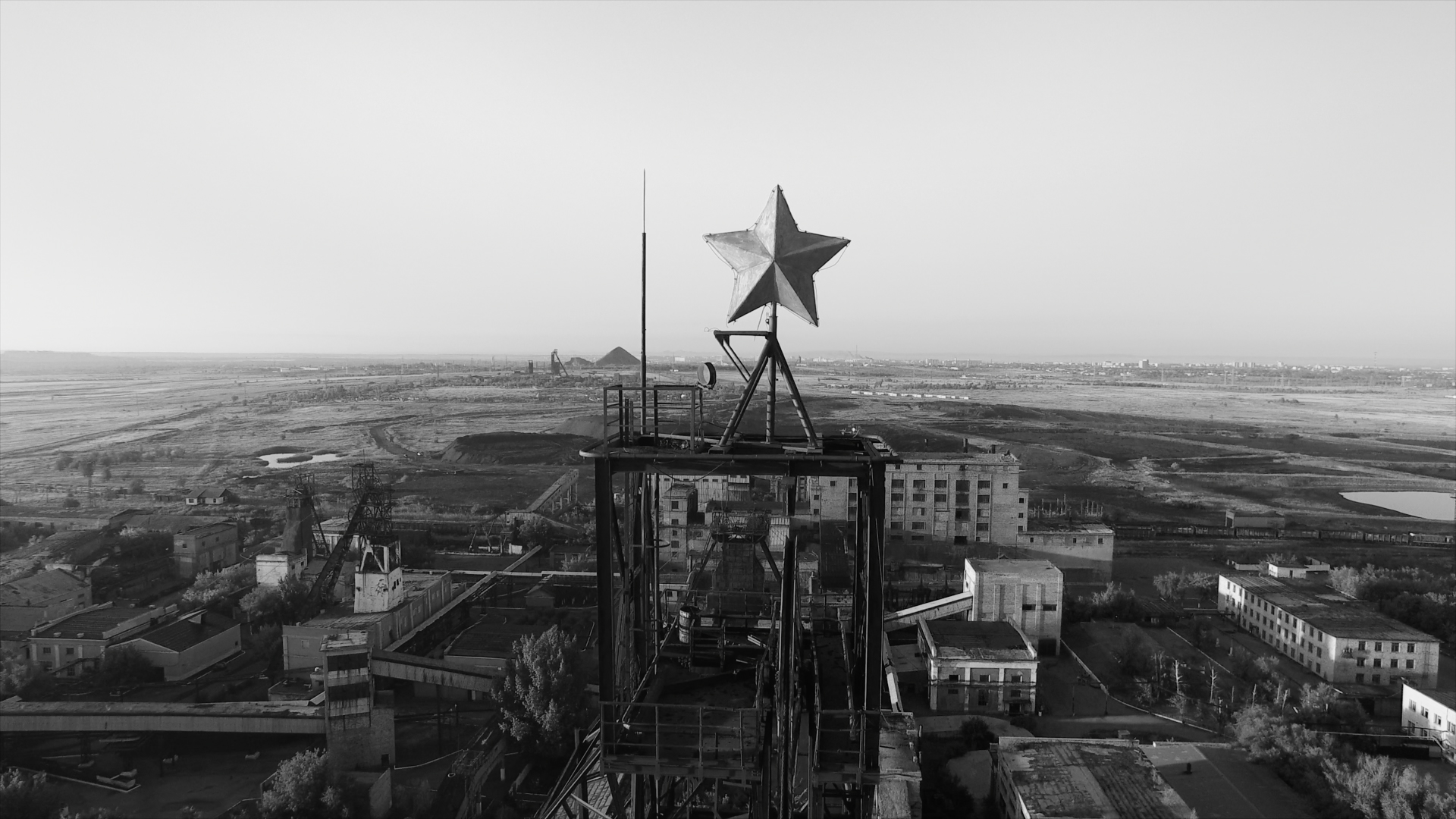 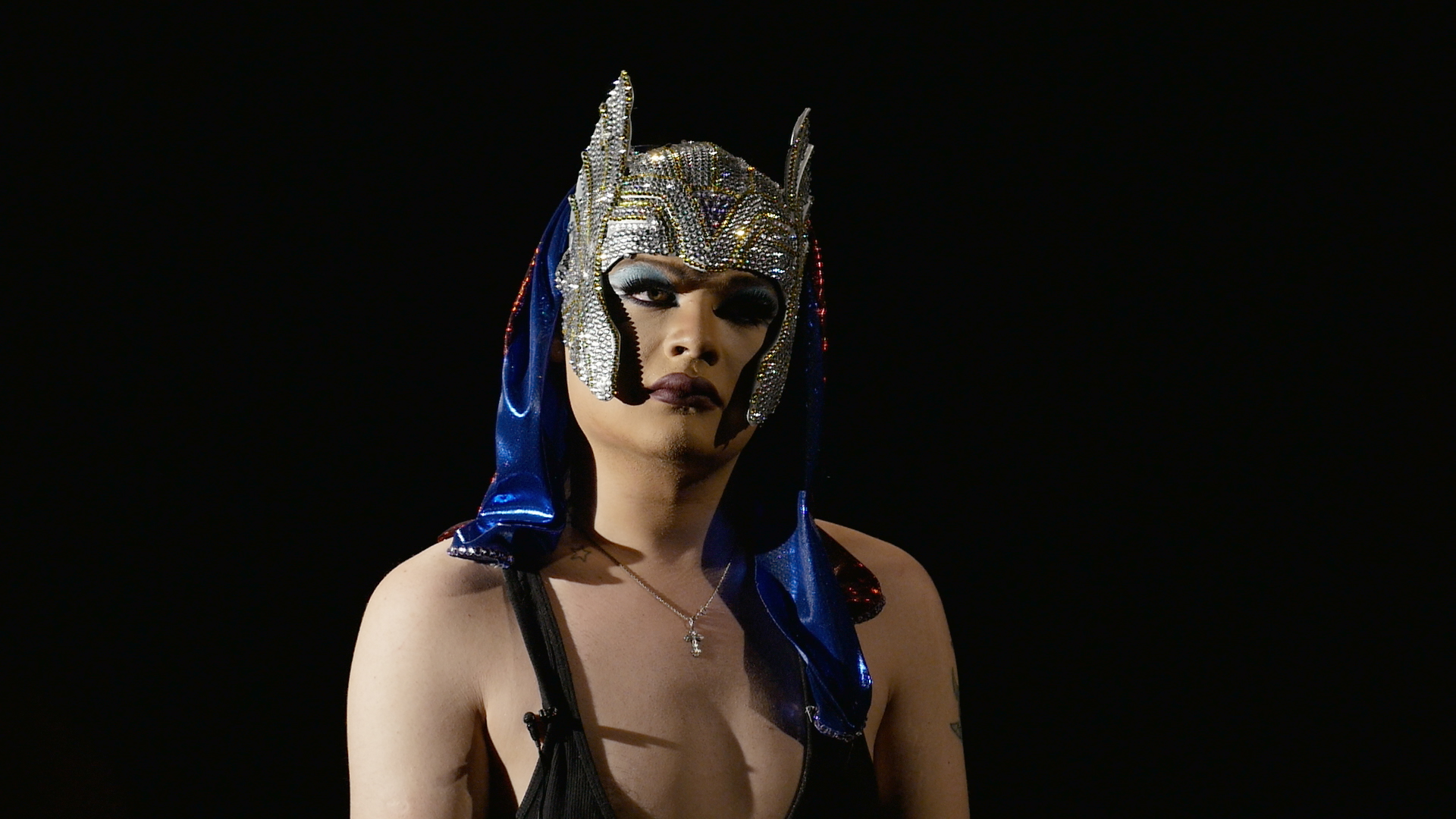 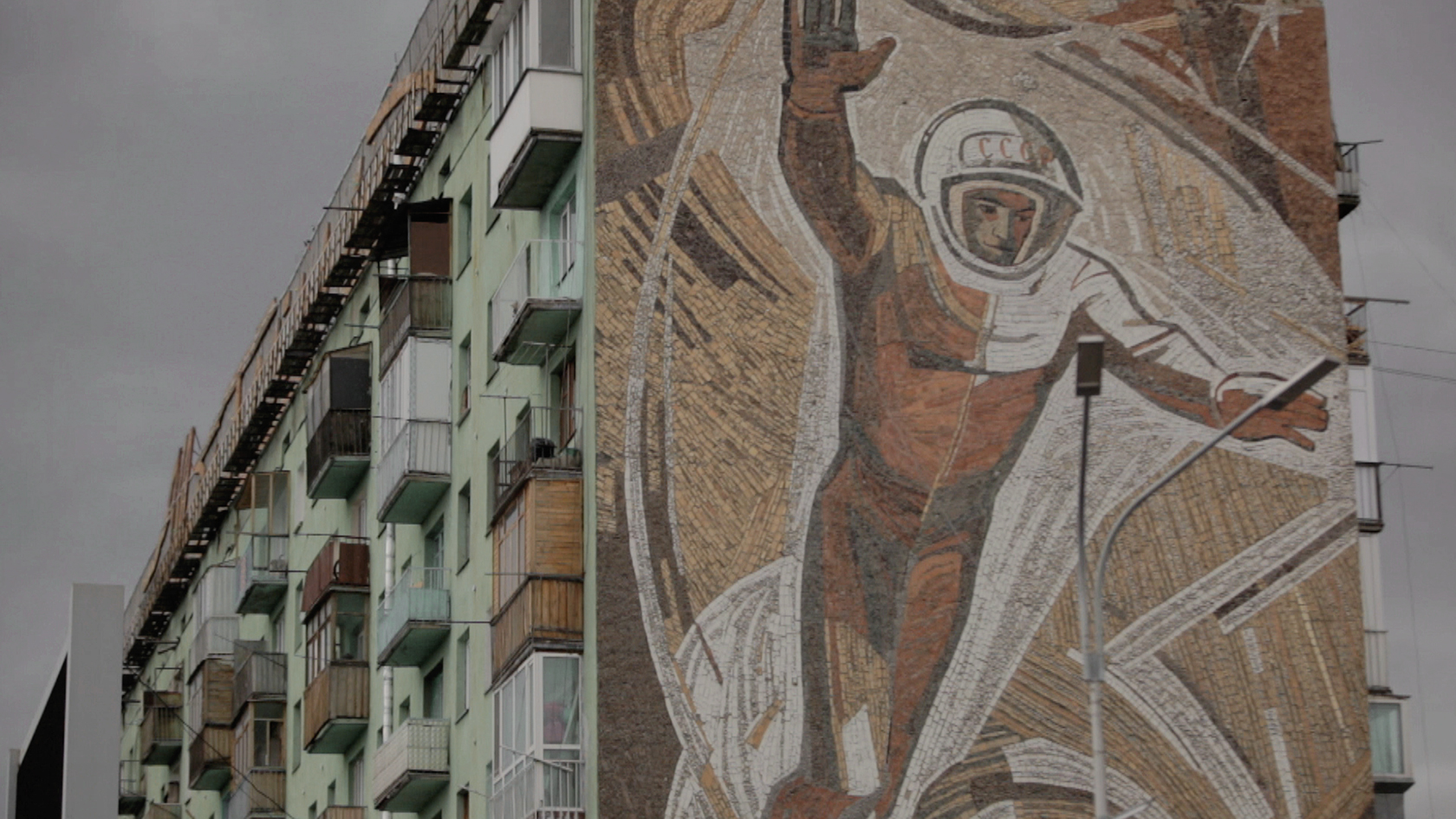 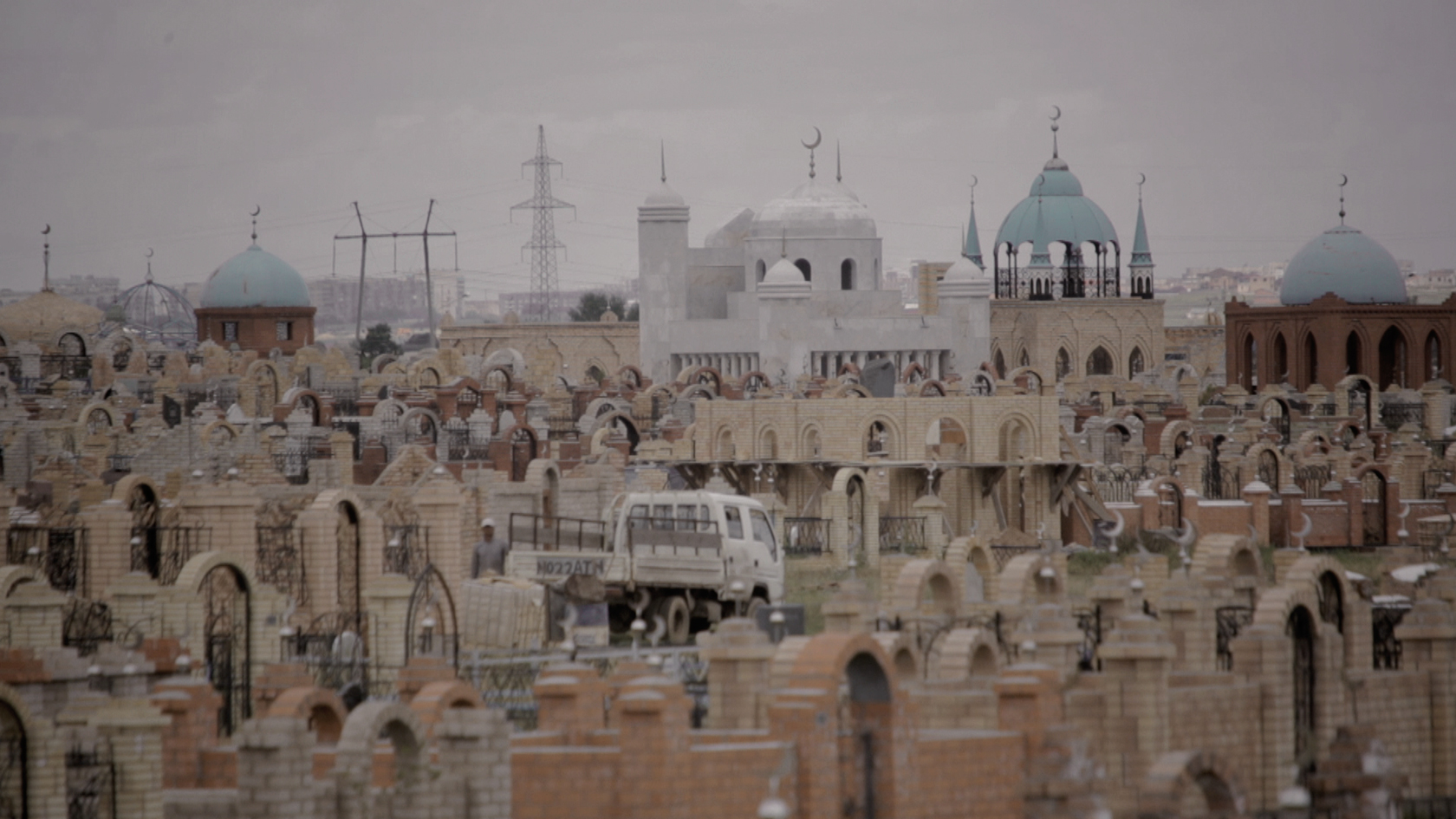 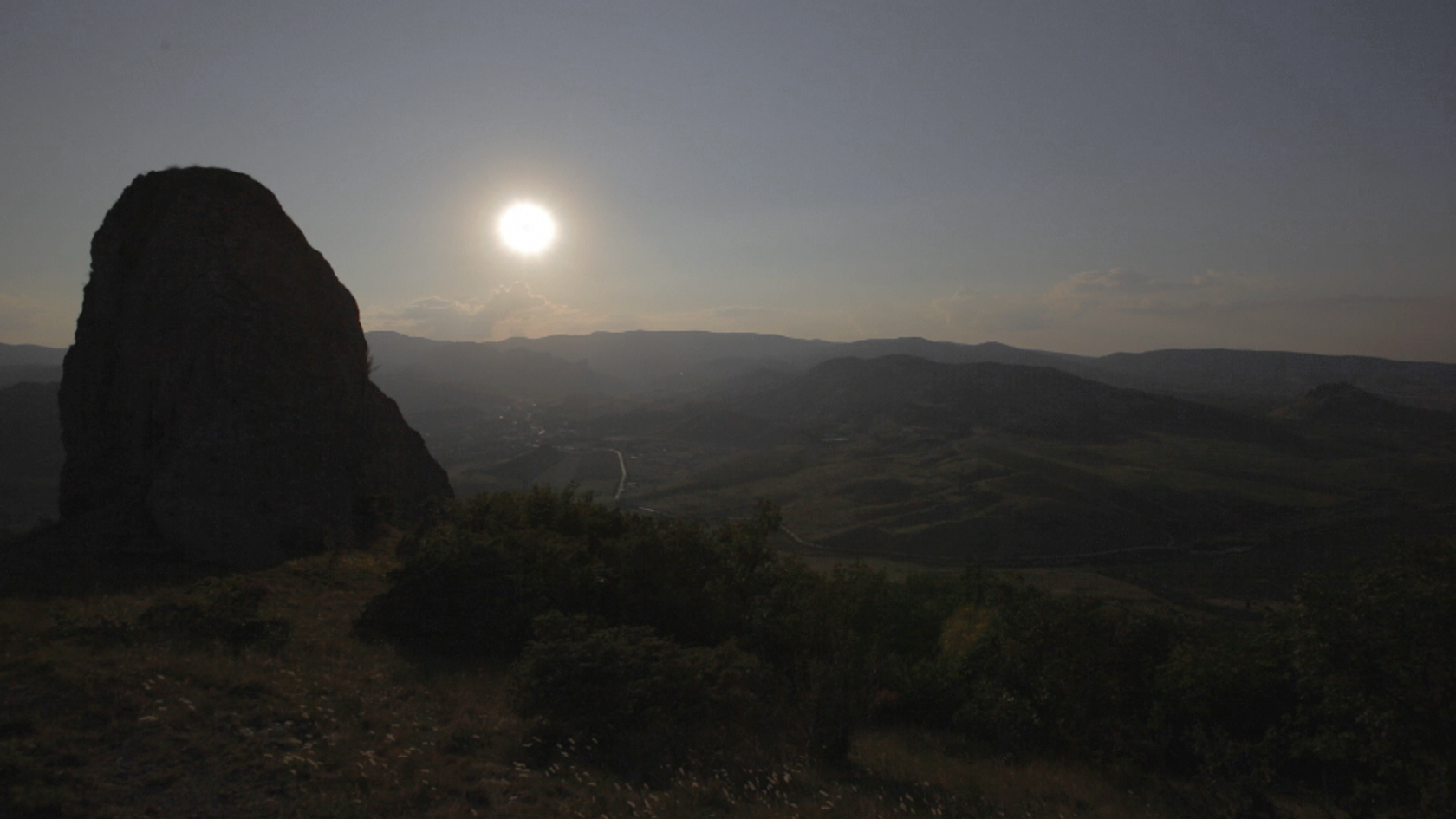 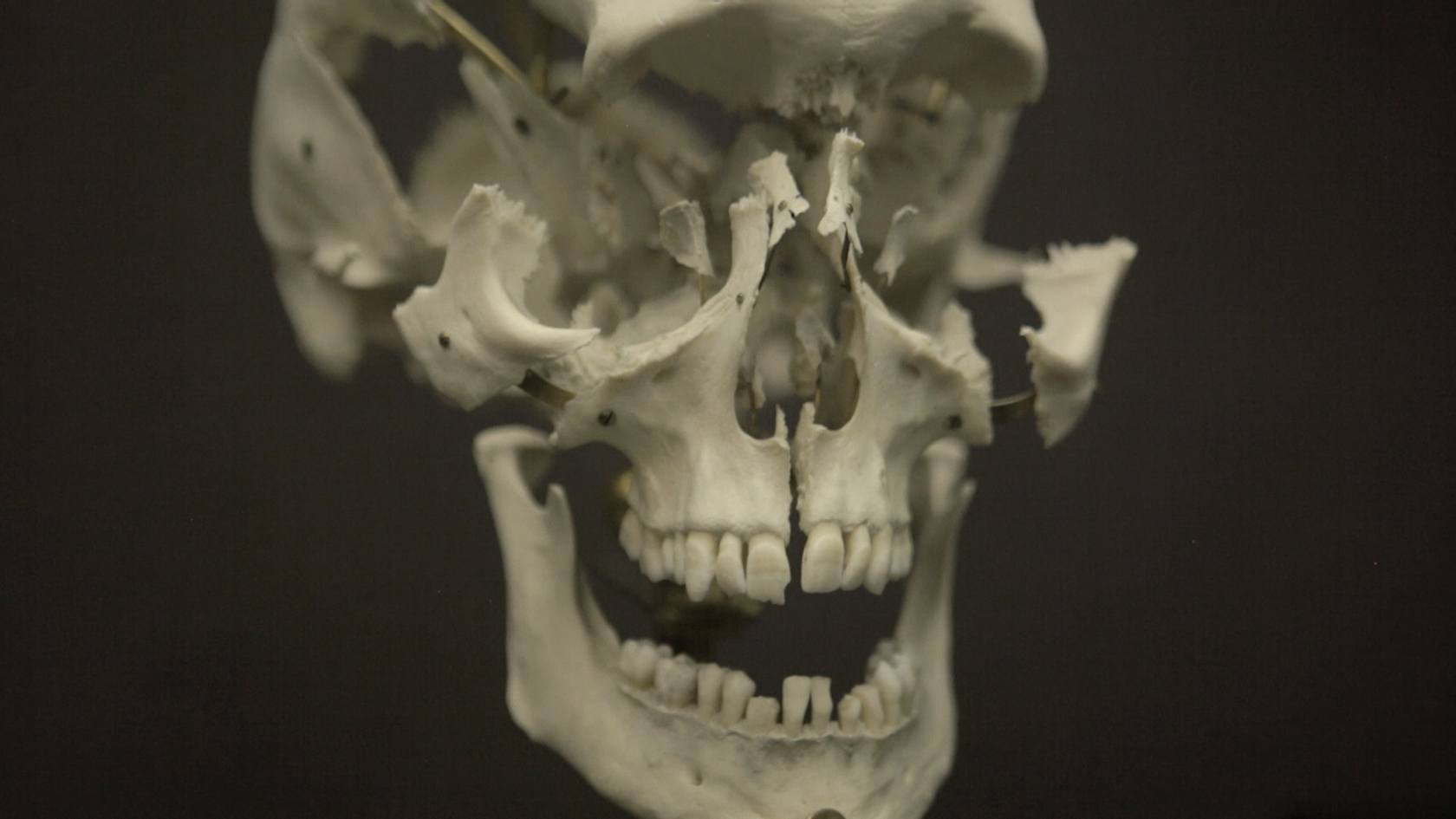 ASAKUSA is delighted to announce the screening exhibition "Russian Cosmism: Trilogy" by Anton Vidokle, New York and Berlin based artist and founder of e-flux. Vidokle focuses on video and creates works in collaboration with artists including Liam Gillick and fiction writer Hu Fang. His collaborative practice extends to cross-disciplinary projects that penetrate the existing infrastructure: unitednationsplaza (2006-7), for instance, is the unrealised Manifesta 6 experimental art-school-as-exhibition which invited Boris Groys, Martha Rosler and others; Time/Bank (2010-, e-flux), an ongoing platform that enables people to trade artistic skills using time as a unit of exchange; and e-flux journal (2008-, e-flux), a monthly art periodical featuring critical essays and contributions by some of the most engaged artists and thinkers of our time. Through his strategic interventions, Vidokle consistently aims to support the autonomy of art and art community at large.

The exhibition screens Vidokle's film trilogy centered on the ideas formed by philosopher Nikolai Fyodorov, known as Russian cosmicism. Fyodorov believed that death is a "mistake" that has to be corrected, and that all human endeavours advancing science, technology, and the control of nature, should eventually overcome death and resurrection of life. Fyodorov addressed topics traditionally confined to esoteric literature, exploring the influence of cosmic rays, energy particles and humans as cosmic beings, while his writings draw diverse philosophical streams into one, including Enlightenment, Russian Orthodox, Eastern philosophy, Cosmology, and Marx's historical materialism. In the early 20th century at the time of Italian futurism, Cosmism permeated into the psyche of Russian intellectuals endeavoured towards political and cultural advancement.

The films accompany the actors' recitation of the scripts from a wide range of literature such as philosophical insignia, scientific papers, and literary poems written under the influence of Cosmism. Part 1, This is Cosmos (2014), begins with the personal remembrance of the artist's father which leads the foundations of Cosmist as resurrection of fathers: Part 2, The Communist Revolution Was Caused By The Sun (2015), investigates a comparative historical analysis of the relationship between key political events and solar activity: Part 3, Immortality and Resurrection for All! (2017), restages the museum as a site of resurrection of all lives, suggesting its cosmic function and its relevance to today.

First contact to the artist: Kounosuke Kawakami (Kurashiki University of Science and the Arts)
With very special thanks to Okayama Art Summit 2016 and TARO NASU Gallery. 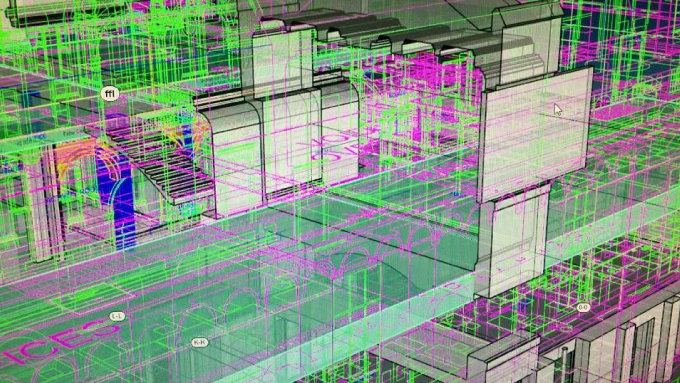