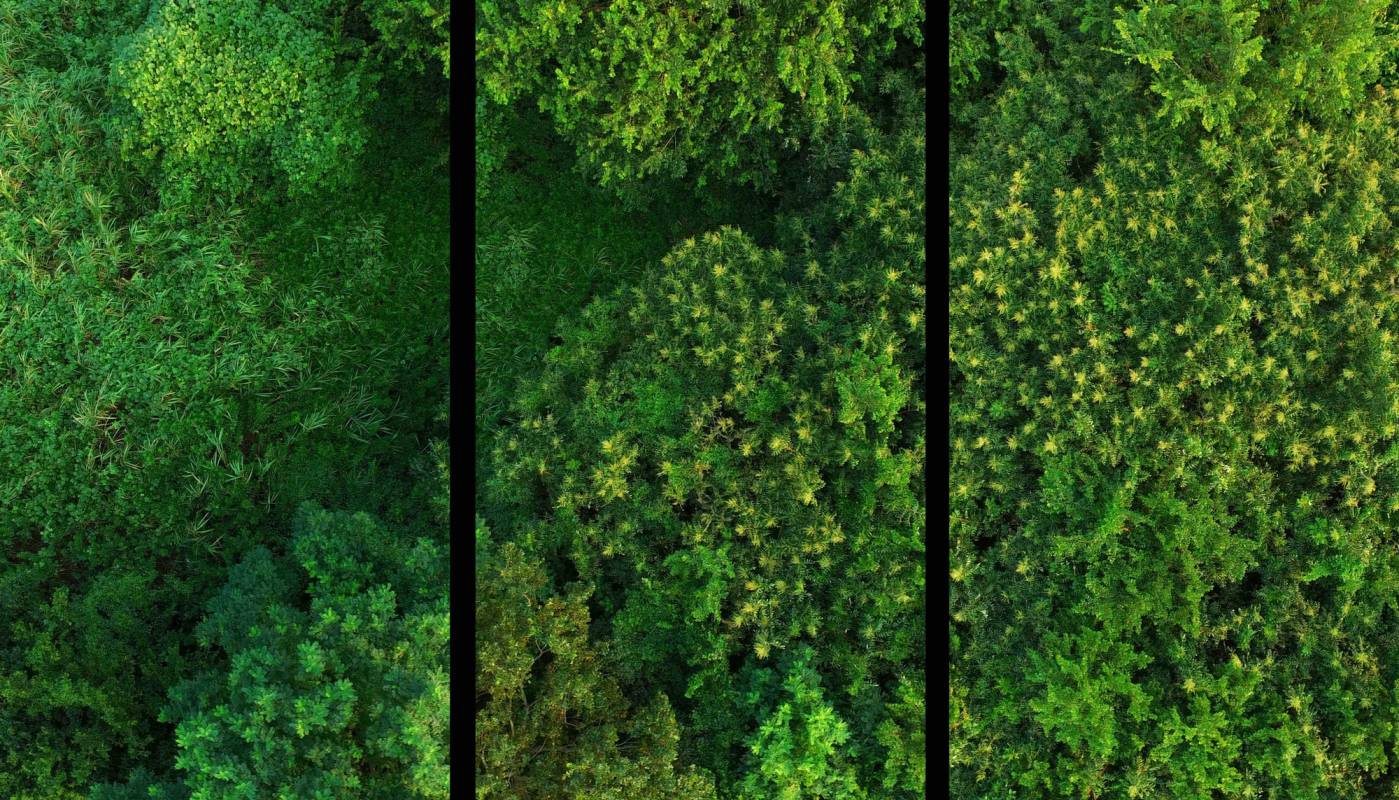 Asakusa is pleased to announce the opening of “Shita (Under)”, Yoshua Okón’s second solo exhibition in Tokyo. Taking the specificity of each geo-political event, Okón creates situations through which fiction and reality intersect. As a convergence of staged situations, documentation, and improvisation, his work is akin to sociological experiments executed for the camera, and explores issues of labor, authority and its legitimacy, referencing an universal social problem. Based on rigorous research and close intersession with the people in question, Okón‘s work attempts to turn the spectator into an active agent, and makes uncensored commentary on our social realities today.

Shown for the first time in this exhibition is a project developed upon invitation by Asakusa Art Space. Spatially composed as an installation with multiple sculptures and a three channel video on 4K monitors, Shita (Under) (2018) projects an expansive green field of an ongoing landfill in Tokyo Bay, covering up a 55 million metric ton mass of industrial and household waste disposed by the city since 1977. The shoot location, "Outer Central Breakwater Reclamation Area No. 2”, is a 4-square-kilometer island segment of a landfill. It is currently in the process of “green development”, adding a 50-cm surface layer of soil and vegetation on top of a 30-meter-deep strata of waste. Wreaking with an intense rotten smell from adjacent areas, the site is monitored 24 hours a day for fire hazards, due to the highly ignitable methane gas exhumed from underground. Wild vegetation is there to detoxify the ground, preparing itself for future use and spurring “speculation” in Tokyo’s contested property market. Despite the promises of “green economy” which, based on intelligent technology, asserts sustainable GDP growth without degrading planetary environments, the scale of our material production and the waste it results is beyond control. How can this be sustainable with such an overwhelming level of natural resource depredation?

To portray a contextual analysis of this artificial island, Okón deploys the cinematic language of a nature documentary, which commodifies and aestheticises views of nature and wildlife. Pointing at supposedly “green policies” which promote both consumption and illusion of sustainable production, Shita (Japanese word for “under”) ironically creates a green forest spectacle, and in doing so, alludes to darkness beneath the blanket of seemingly efficient management of waste. Commercial products, now crushed and dumped, represent the accumulation of time workers from the world over have spent, as the global economy relocates factories of cheap labour. Buried in the landfill devoid of any market value, these products continue to decompose, only to help form a new land for further economic speculation. While prompting adaptive behaviors to ecological marketing and internalizing its root causes within the consciousness of the consumer, the market mechanism continues to fuel overproduction, with exacerbating collusion between the government and the private sector.
The green field covering up the foul underneath signifies this neoliberal strategy, in which the most essential contradiction of the market economy is kept beneath the layers of media, building a false impression upon a visually seductive surface.

Disguised as ore minerals that contain metal and other tradable elements, the exhibited sculptures are made of “molten slag”. This toxic form is made from incinerated ashes of waste and sewage sludge processed above 1300 Celsius degrees, and used as a landfill material in Tokyo Bay.

Since the turn of the 19th century, modern landfill engineering has extended Central Tokyo an additional 6,000 hectares, or one tenth of the current area. Built upon the land are giant public infrastructure facilities such as container terminals, convention centers, and shopping malls—all of which advance the scale of economy for further consumption. Landfill issues continue to haunt us, with the mainspring of their effects left unaddressed.

Asakusa would like to express its gratitude to Taito City Office, Arts Council Tokyo (Tokyo Metropolitan Foundation for History and Culture), Fondo Nacional de la Cultura y las Artes, and the Asahi Shimbun Foundation for the support provided for the realization of this project.

The Art of Not Being Governed (Quite So Much)